After losing best friend and distant cousin Ann Weller in marriage to the Earl of Beresford, sharp-witted Charlotte Hayden feels inclined to be even ruder than usual to potential suitors. But after a compromising liaison with Beresford's wicked, wayward cousin, Shad, she's suddenly propelled into a reluctant marriage, and finds herself missing Ann more than ever. But when Ann returns from her honeymoon, she drops a bombshell - not only is she not sure she loves Beresford, she's also had a child out of wedlock, and is planning to betray her husband with her former lover. Charlotte's realisation that she's falling in love with Shad only serves to make her dilemma even worse: should she keep Ann's secret, or tell her husband the truth 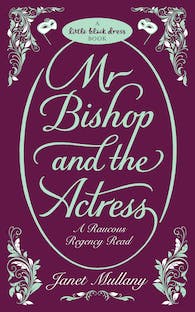 Mr Bishop and the Actress 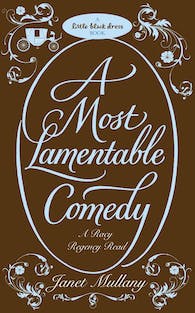 A Most Lamentable Comedy