The Sermon on the Fall of Rome

A wise and sprightly epic of ruin and renewal in rural Corsica - winner of the Prix Goncourt.

The mysterious disappearance of Hayet, the manageress of the village bar, presents a conundrum for its owner, who cannot face a return to the days of late nights, lewd customers and greasy dishwater.

A succession of would-be hosts and hostesses descend, with disastrous results, before Matthieu and Libero, childhood friends disillusioned with their philosophical studies, return to take up the reins. Initially they are successful, but as lustful, avaricious reality rudely intrudes on their idyll, they too are forced to concede, their senses befuddled by easy women and plentiful liquor, that all empires must inevitably crumble.

Meanwhile, Matthieu's grandfather Marcel, who funded their enterprise, perhaps out of spite, still lingers on the island, his memories of the collapse of France's colonial empire still as fresh and bitter as the cancerous ulcers that must one day claim his life.

By turns wise, comic, dramatic, tragic and absurd, Ferrari's Goncourt-winning masterpiece reads like a Corsican One Hundred Years of Solitude, covering a century of intimate history with a dazzling, skewering precision even Flaubert would be proud to applaud. 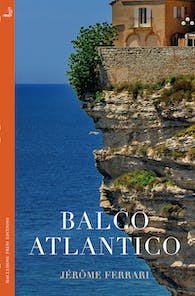 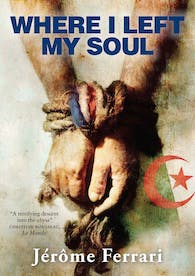 Where I Left My Soul

Praise for The Sermon on the Fall of Rome 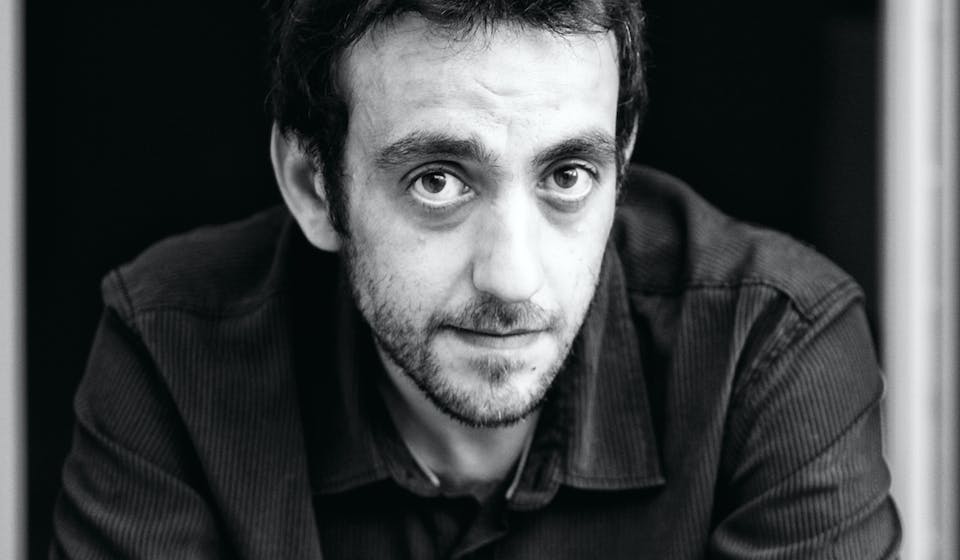 Jerome Ferrari was born in Paris in 1968. His first novel in English translation, Where I Left My Soul was the winner of the Prix du roman France Televisions, the Prix Initiales, the Prix Larbaud, and the Grand Prix Poncetton de la SGDL in its French edition. His second, The Sermon on the Fall of Rome, was the winner of the 2012 Prix Goncourt, confirming his status as one of France's outstanding young literary talents.