Milk: An Intimate History of Breastfeeding

The first major work of popular history on breastfeeding, exploring how it has been represented and repressed, celebrated and censured

As a breastfed baby herself, Joanna Wolfarth assumed it would come easily to her when she had her first child. Yet three weeks after the birth she was back in hospital with an underweight baby, bewildered by the inconsistent advice and myriad problems she was encountering. As a cultural historian, Joanna's impulse was to look to the past. What she discovered, neglected in the archives, amazed and reassured her. She found connection and solace in communities from the past.

Using the arc of her own experience, MILK is an intimate cultural survey of infant-feeding that draws on artworks, philosophical treatise, historical medical devices, folk wisdom and contemporary interviews with women from across the world to reveal how infant-feeding has been represented and repressed, celebrated and censured. From fragments of ancient baby-bottles with traces of animal milk to 18th-century brass breast pumps, from lush Renaissance paintings of the Virgin nursing Jesus to sensual Hindu sculptures of voluptuous breastfeeding goddesses, MILK charts previously unexplored territory as the first major cultural history of breastfeeding. 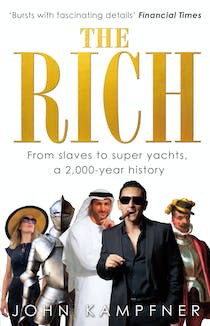 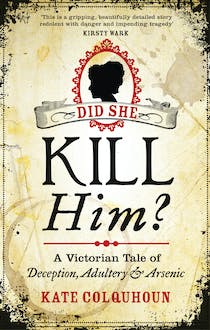 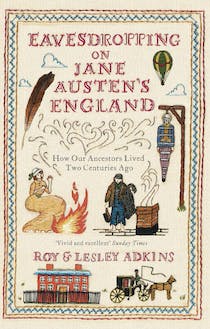 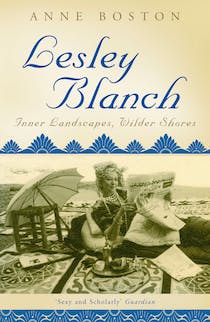 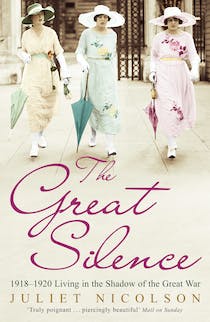 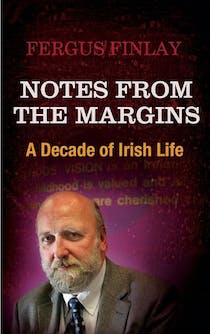 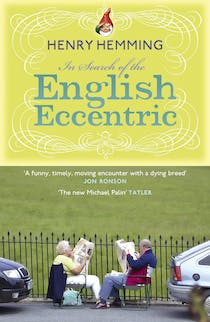 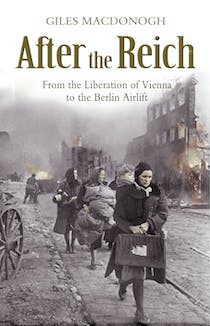 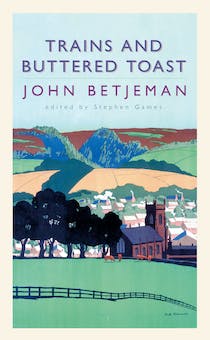 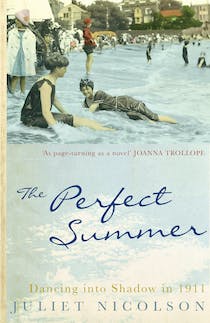 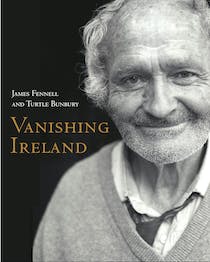 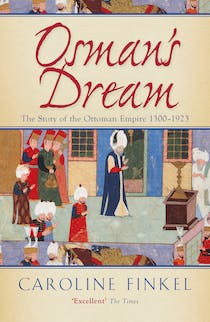 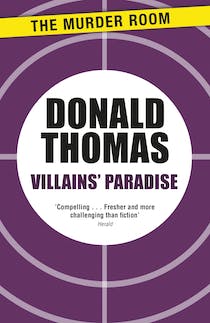 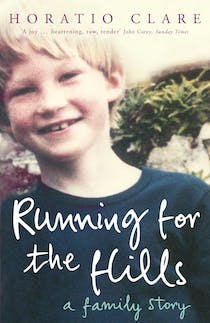