The Enigma of Room 622: The devilish new thriller from the master of the plot twist

It all starts with an innocuous curiosity: at the Hotel Verbier, a luxury hotel in the Swiss Alps, there is no Room 622.

This anomaly piques the interest of the writer Joel Dicker, Switzerland's most famous literary star, who is staying at the hotel to recover from a bad breakup, mourn the death of his longtime publisher, and begin his next novel. Before he knows it, Joel is coaxed out of his torpor by a fellow guest - Scarlett, a captivating aspiring novelist with a nose for intrigue, who swiftly uncovers the reason behind Room 622's deliberate erasure: an unsolved murder.

Meanwhile, in the wake of his father's passing, Macaire Ebezner is set to take over as president of the largest private bank in Switzerland. The succession captivates the news media, and the future looks bright, until Macaire learns that the bank's board plan to appoint one Lev Levovitch - Geneva's very own Jay Gatsby - in his place. What seemed a race to the top has just become a race against time . . .

A Russian doll of a mystery crafted with the precision of a Swiss watch, The Enigma of Room 622 is a diabolically addictive thriller in which a love triangle and a power struggle - fuelled by envy and betrayal - play out between Geneva and the Alps, as the truth twists and turns into something no reader will see coming.

Translated from the French by Robert Bononno 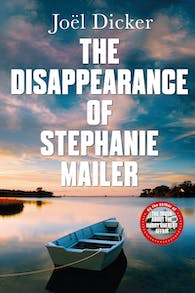 The Disappearance of Stephanie Mailer: A gripping new thriller with a killer twist 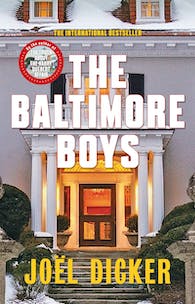 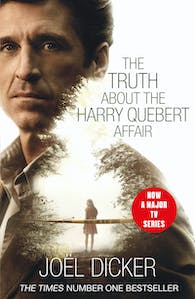 The Truth About the Harry Quebert Affair: The million-copy bestselling sensation

Praise for The Enigma of Room 622: The devilish new thriller from the master of the plot twist 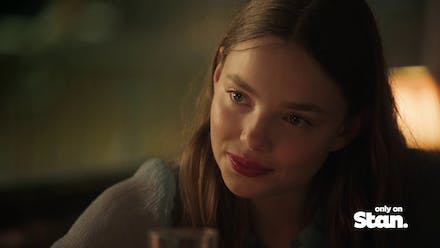 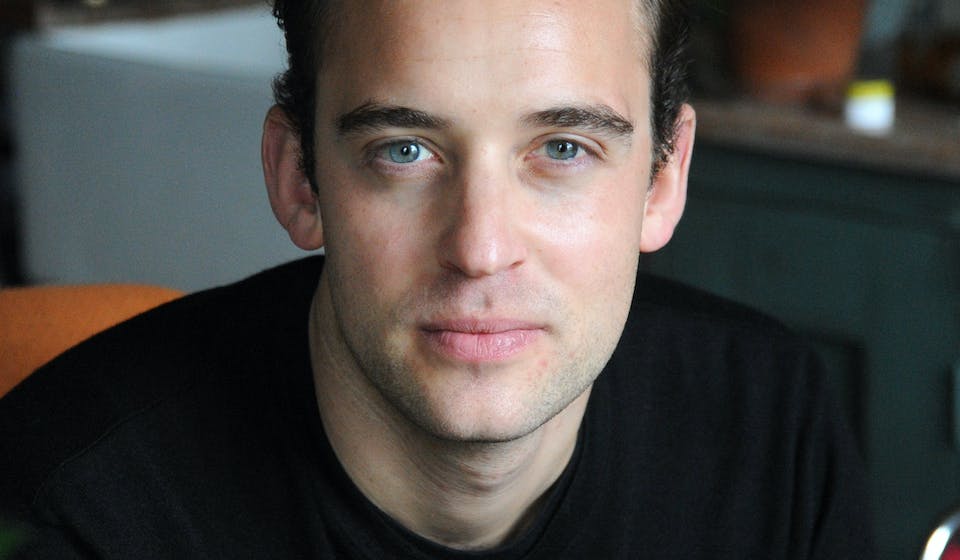 Joel Dicker was born in Geneva in 1985, where he studied Law. The Truth about the Harry Quebert Affair was nominated for the Prix Goncourt and won the Grand Prix du Roman de l'Academie Fran aise and the Prix Goncourt des Lyceens. It has sold more than 3.6 million copies in 42 countries. The Baltimore Boys, at once a prequel and a sequel, has sold more than 750,000 in France. The Truth About the Harry Quebert Affair is now a major SkyWitness series starring Patrick Dempsey.