The Search: The true story of a D-Day survivor, an unlikely friendship, and a lost shipwreck off Normandy

The moving story of the unlikely friendship that developed between then 25 year old archaeologist John Henry Phillips and D-Day survivor Patrick Thomas, and their search for the wreck of Patrick's landing-craft command vessel off the coast of France: the final resting place of at least 35 of his shipmates.

When archaeologist John Henry Phillips volunteered with a charity that took D-Day veterans back to Normandy, due to an administrative error he found himself without a hotel room and reliant on the generosity of one of the veterans who had a spare bed. That veteran was Patrick Thomas - and it was an encounter that would change both their lives forever.

Patrick's landing craft, LCH 185, had led the first wave into Sword Beach on D-Day, and stayed off Normandy until the 25th June when an acoustic mine sent it to the seabed along with most of the crew. His story transfixed John, and the resulting search for the shipwreck was to consume him.

Jumping back and forwards in time, between vivid descriptions of the final days on board LCH 185 and John's thrilling search to find the shipwreck, The Search is an emotional story of a devastating time in history, an unlikely, life-changing friendship and a quest to honour a wartime home and family lost over seventy-five years ago. 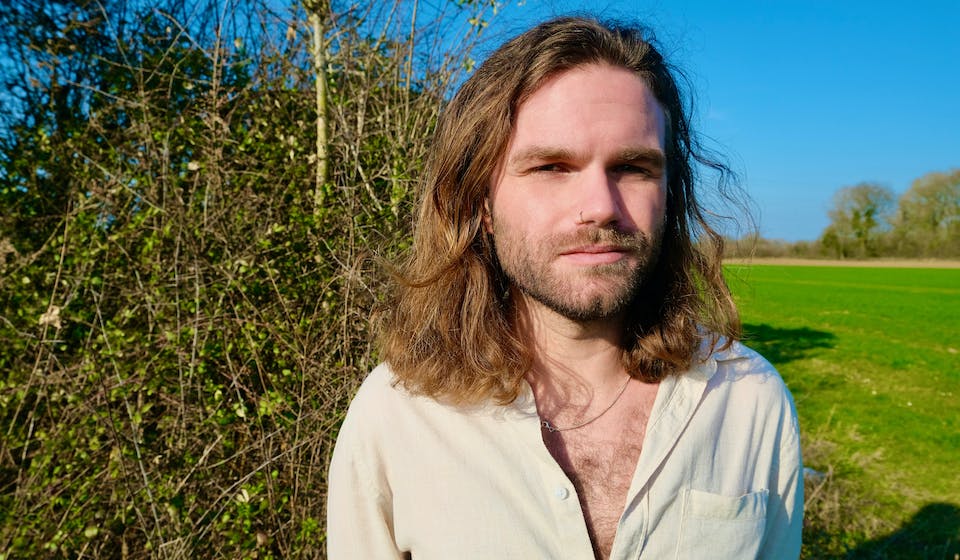 JOHN HENRY PHILLIPS is an archaeologist, film-maker and author who was born in Bury St Edmunds, Suffolk. He is director of the non-profit organisation Romani Community Archaeology. In 2020, he produced and appeared in the multi-award-winning documentary No Roses on a Sailor's Grave. The Search is his first book. 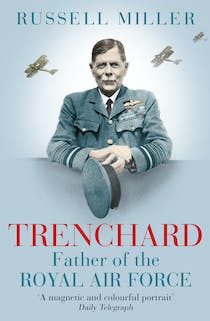 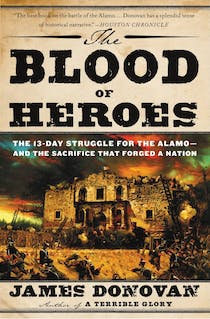 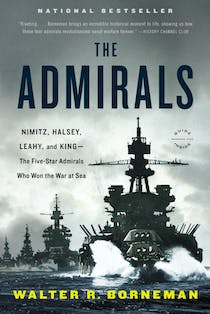 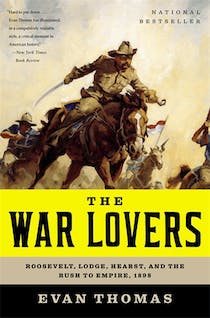 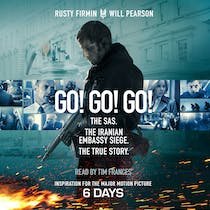 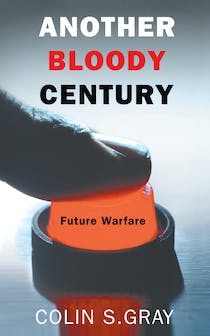 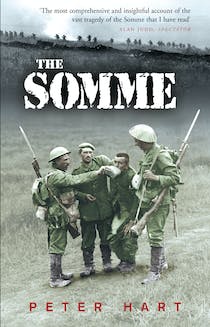 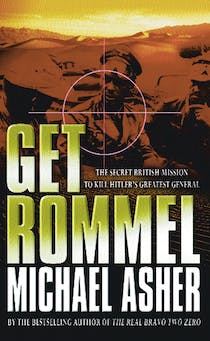 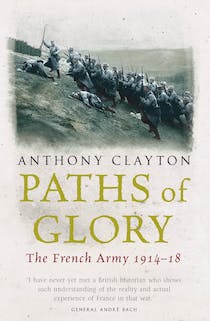 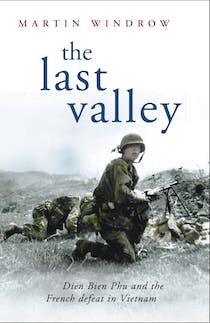 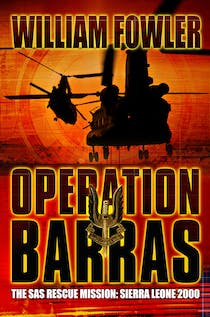 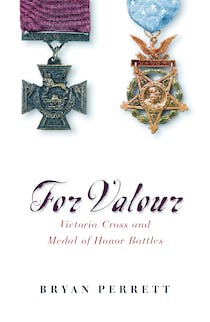 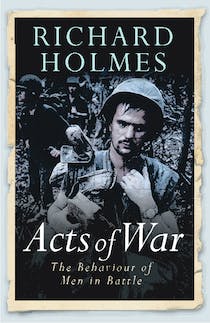 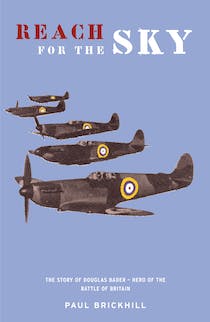 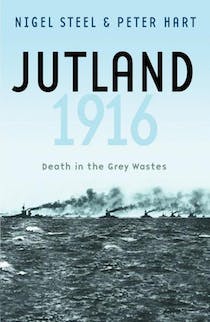 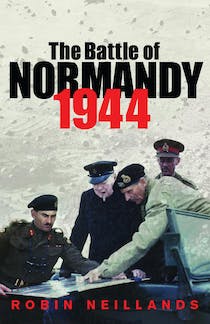 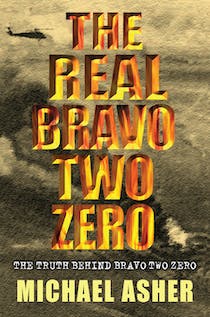 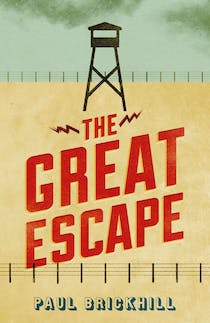 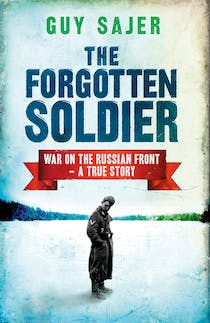