Is Remote Warfare Moral?: Weighing Issues of Life and Death from 7,000 Miles

An author with unique credentials of moral philosopher, Predator Pilot, and Air Force officer probes the burning issue of remote warfare: is it the right thing to do and, if so, why?

Through gripping accounts of remote pilots making life-and-death decisions and analysis of high-profile cases such as the killing of Iranian high government official General Qasem Soleimani, Chapa examines remote warfare within the context of the just war tradition, virtue, moral psychology, and moral responsibility. He develops the principles we should use to evaluate its morality, especially as pilots apply human judgment in morally complex combat situations. Moving on to the bigger picture, he examines how the morality of human decisions in remote war is situated within the broader moral context of US foreign policy and the future of warfare. 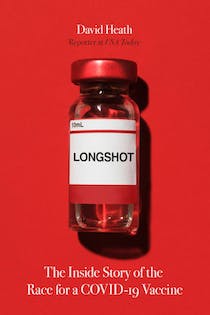 Longshot: The Inside Story of the Race for a COVID-19 Vaccine 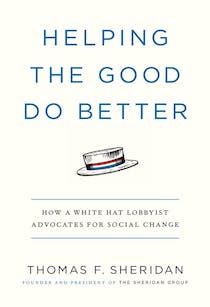 Helping the Good Do Better: How a White Hat Lobbyist Advocates for Social Change 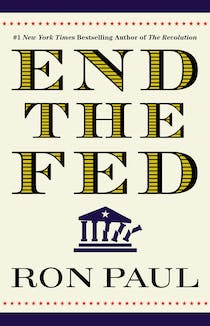