He thought that memories were invisible like light, and just as smoke made light show, there must be a way for memories to be seen...

In October 2016, the real-life Colombian film director Sergio Cabrera is attending a retrospective of his films in Barcelona. It's a difficult time for him: his father, Fausto Cabrera, has just died; his marriage is in crisis; and his country has rejected peace agreements that might have ended more than fifty years of war.

In the course of a few turbulent and intense days, Sergio will recall the events that marked the family's life, and especially his father's, his sister Marianella's and his own.

From the Spanish Civil War to the exile of his republican family in Latin America, and from the Cultural Revolution in China to the guerrilla movements of 1960s Latin America, not only will do we discover a series of adventures extraordinary by any standards, but also a devastating portrait of the forces that for half a century turned the world upside down and created the one we now inhabit.

Retrospective is a revelatory and unforgettable novel.

Translated from the Spanish by Anne McLean 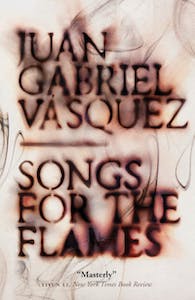 Songs for the Flames 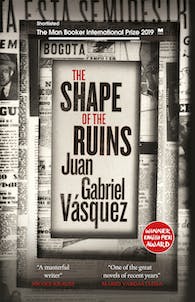 The Shape of the Ruins: Shortlisted for the Man Booker International Prize 2019 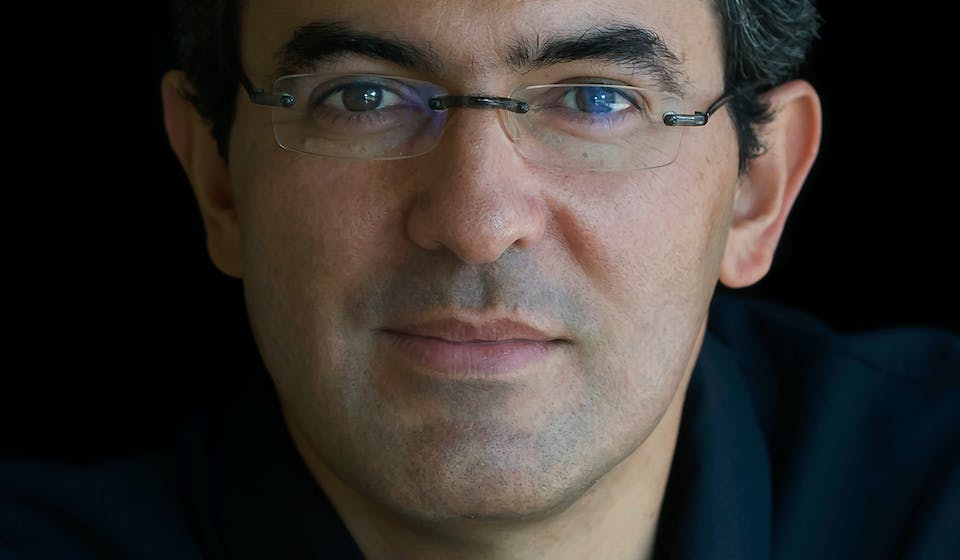 JUAN GABRIEL VASQUEZ is the author of five previous novels, The Informers, The Secret History of Costaguana, Reputations, The Sound of Things Falling and International Booker-shortlisted The Shape of the Ruins, as well as two acclaimed story collections The All Saints' Day Lovers and Songs for the Flames. He is also the translator into Spanish of works by E. M. Forster, John Hersey and Victor Hugo. His own books have been translated into more than twenty languages.