Sisters and Brothers: The Sussex Quartet 2

A romantic saga of passion and temptation in Victorian England, second in the Sussex Quartet from the author of historical drama The Stallion Man.

Isabelle and Frank Flynn...Rosannah and Harry Weldrake...sisters and brothers from opposite ends of Victorian society. The Weldrakes are decadent heirs to a wealthy family of racehorse breeders, the Flynns the illegitimate children of a notorious stallion leader and a country alehouse keeper.

When Rosannah defies convention to marry Frank, she allows unbridled passion to blind her to the fact that her social position is the bait that attracts the young fist-fighter. There are those determined to put an end to this sham marriage, but it is left to Frank's naive sister, Isabelle, to suffer the consequences of his ambitions to become a gentleman.

The drama between the Weldrakes and the Flynns, played out against the richly evocative background of Sussex in the 1870s, creates tensions which must finally explode into violence, bringing with it the taint of public scandal... and finally a love that redeems all. 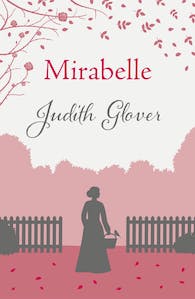 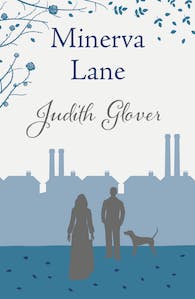 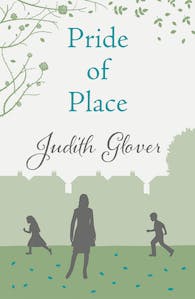 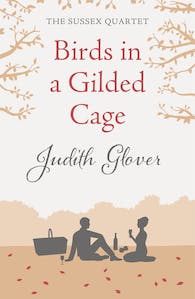 Birds in a Gilded Cage: The Sussex Quartet 4 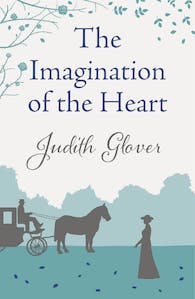 The Imagination of the Heart 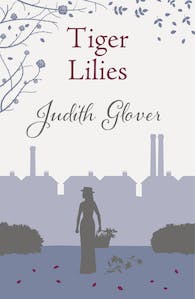 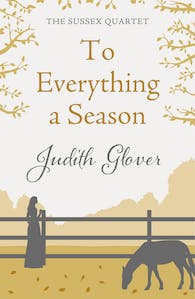 To Everything A Season: The Sussex Quartet 3 The Stallion Man: The Sussex Quartet 1

Praise for Sisters and Brothers: The Sussex Quartet 2