'A real treat . . . I loved it. Cats, dogs, murder and a credible and relatable heroine' Barbara Nadel on The Cat and the Corpse in the Old Barn

Driving home from a ceramics evening class, Clarice Beech reflects on the absence of one of her students, Colin Compton-Smythe. Later, Emily, Colin's daughter, telephones to say her father has died during routine surgery. Distraught, Emily opens up to Clarice about his wretched childhood and the day five-year-old Colin returned home to discover Avril, his mother, gone. Colin never believed she would have left without him and had been trying to find out more about Avril's disappearance all those years ago.

Clarice readily agrees to accompany Emily to Colin's funeral. On arriving at the stunning Victorian Gothic manor house, with Bellatrix, the majestic stone Siamese cat reposing at its entrance, Clarice soon becomes drawn into the fractious world of the Compton-Smythe family: Colin's argumentative father Ralph and his equally combative partner Tessa, their daughter, Dawn, being stalked by an ex-lover and, most unsettling of all, Ernestine, Ralph's emotionally unpredictable sister. And then there's Johnson, Ralph's menacing manservant.

Clarice discovers the nearer she gets to the truth, the greater she is in danger as somebody is intent that the mystery of the missing wife should never be resolved. 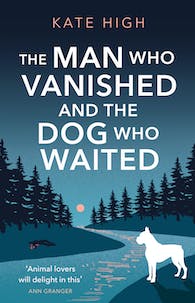 The Man Who Vanished and the Dog Who Waited: A heartwarming mystery 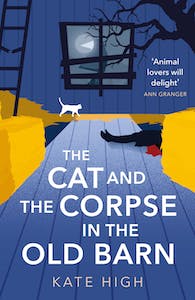 The Cat and the Corpse in the Old Barn 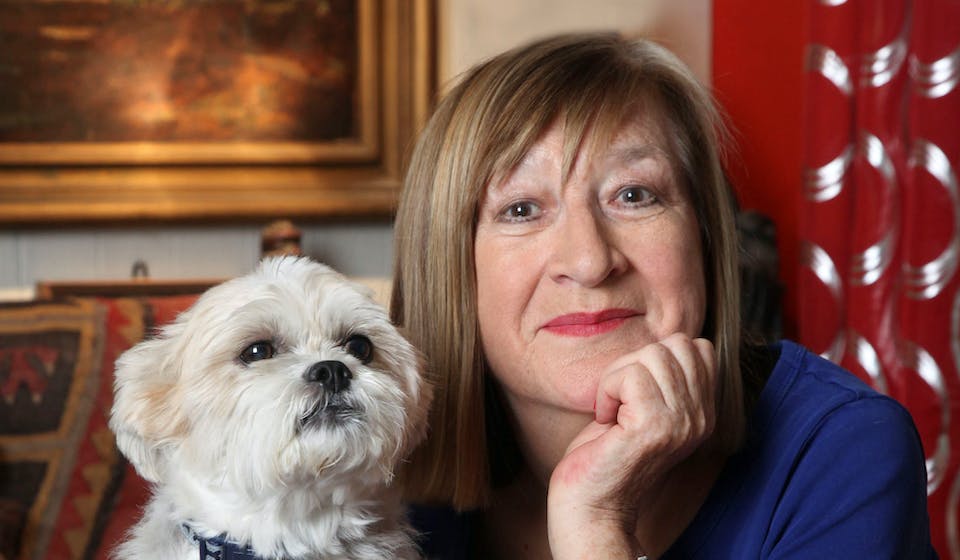 Kate High is a graduate of the Faber Academy, as well as a contemporary artist, working in metals. She has exhibited internationally, with her work having been shown at the V&A, the Design Council, and also selling through outlets such as Liberty's and Chelsea Crafts Fair. Kate is a former voluntary branch administrator for the RSPCA and she co-founded a charity that aims to support older animals, Lincs-Ark.

The Cat and the Corpse in the Old Barn is her debut novel and the first mystery in the Clarice Beech series, which is set in the Lincolnshire Wolds.