Kathy Reichs's first novel Deja Dead catapulted her to fame when it became a New York Times bestseller and won the 1997 Ellis Award for Best First Novel. In addition to the Temperance Brennan series, Kathy co-authored the Virals young adult series with her son, Brendan Reichs. Dr Reichs was also a producer of the hit Fox TV series, Bones, which is based on her work and her novels. Dr. Reichs is one of only 100 forensic anthropologists ever certified by the American Board of Forensic Anthropology.

Lee Child was born in Coventry, but spent his formative years in the nearby city of Birmingham. By coincidence he won a scholarship to the same high school that JRR Tolkien had attended. He went to law school in Sheffield, and after part-time work in the theatre he joined Granada Television in Manchester for what turned out to be an eighteen-year career as a presentation director during British TV's 'golden age', making Brideshead Revisited, The Jewel in the Crown, Prime Suspect and Cracker. But when he was fired in 1995 at the age of 40 as a result of corporate restructuring, he bought paper and pencils and sat down to write a book, Killing Floor, the first in the Jack Reacher series. It was an immediate success and launched the series which has grown in sales and impact with every new installment. 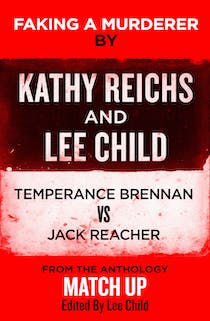 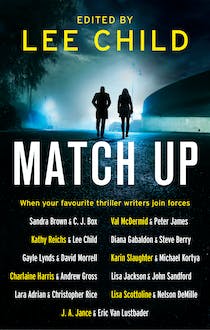