A thought-provoking, emotive and page-turning debut novel: Hannah's thirty-two-year-old husband has a stroke . . . on the day she was going to leave him.

On the day Hannah is finally going to tell her husband of five and a half years that she is leaving him, she finds him lying on the floor by their bed, terrified and unable to move. He's suffered a stroke.

It's unbelievable - Tom's only 32. And now Hannah has to put all her plans on hold to care for the husband she was all but ready to give up on, only now feels she can't. Tom can't walk, carry out basic tasks, or go out to work, but after months of neglecting and disconnecting from his wife, the long period of rehabilitation he's faced with does mean one thing: he has the time and fresh perspective to re-evaluate his life. He decides he must make his marriage work: Hannah is the love of his life.

But can Tom remould himself into the man Hannah first met? And can Hannah let go of what she thought she wanted - the new life she had planned - and fall in love with him again? 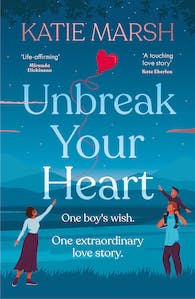 Unbreak Your Heart: An emotional and uplifting love story that will capture readers' hearts 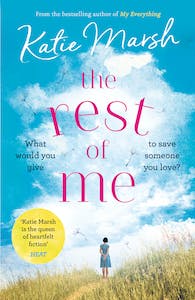 The Rest of Me: the unmissable uplifting novel from the bestselling author of My Everything 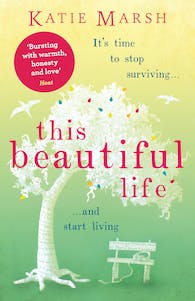 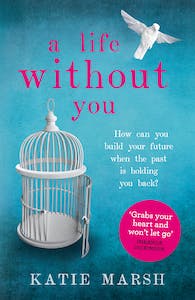 A Life Without You 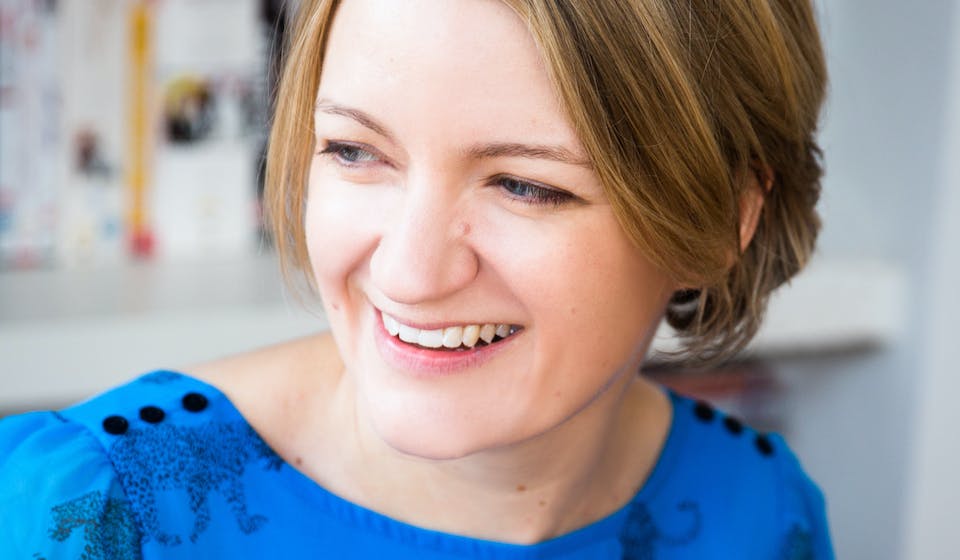 Katie had a ten-year NHS career before leaving to write full-time. She lives in the countryside with her family, and is the author of four novels, including the 2018 World Book Night pick My Everything and the e-book bestseller A Life Without You. She loves strong coffee, the promise of a blank page and stealing her husband's toast.

Find out more at katie-marsh.com.