An epic space opera follows a comfort woman as she claims her agency, a soldier questioning his allegiances, and a non-binary hero out to save the solar system.

'I couldn't put it down' R.F. Kuang, author of The Poppy War

FIRST SISTER HAS NO NAME, AND NO VOICE.

Forced to travel the stars alongside the Gean soldiers of Earth and Mars, she lacks control over her own destiny. Until an enigmatic, and secretive, new captain - Saito Ren - joins her ship and opens her eyes to a dangerous new path.

LITO VAL LUCIUS HAS NO FAITH, AND NO LOYALTY.

An elite Icarii soldier of Venus, he was thrown into disgrace after the sudden disappearance of his partner, Hiro. Then Hiro is discovered alive, and a traitor, and Lito is offered a shot at redemption: but only if he hunts down and kills his former partner in cold blood.

As the war between the Geans and the Icarii reaches a head, Lito and the First Sister must decide what - and whom - they are willing to sacrifice in the name of duty, or for love.

'Debut of the month' Library Journal 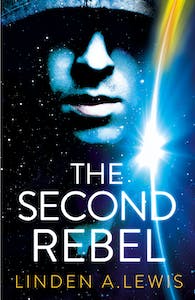 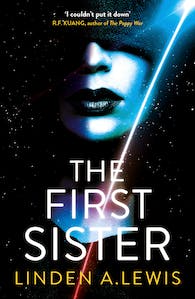 Praise for The Last Hero 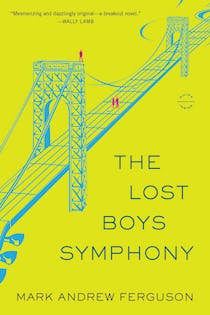 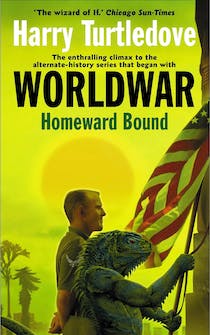 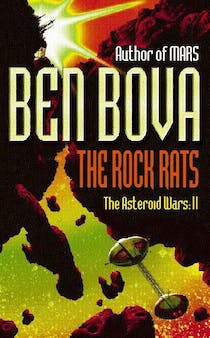 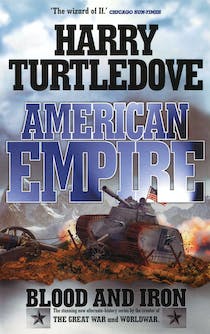 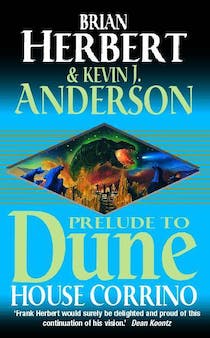 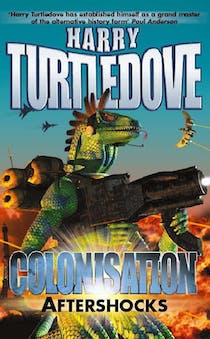 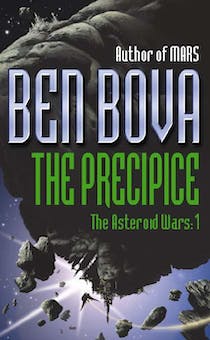 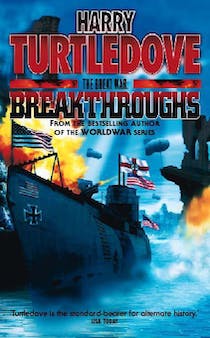 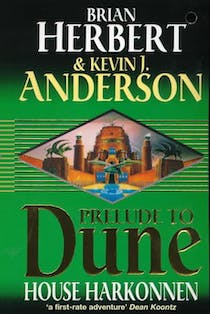 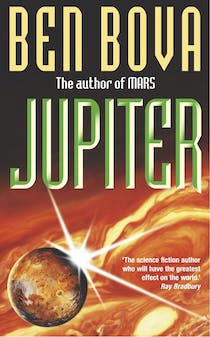 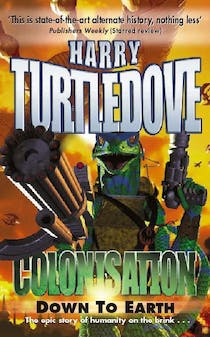 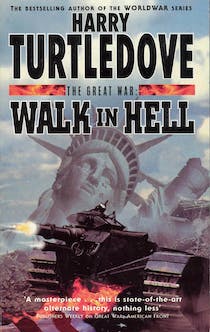 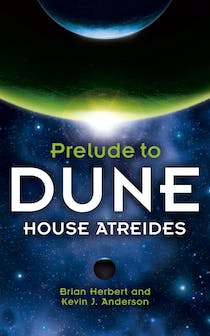 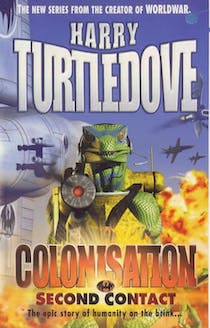 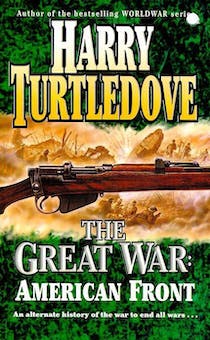 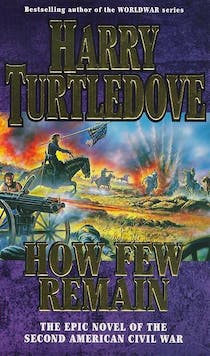 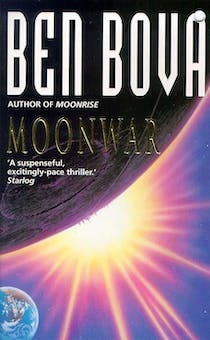 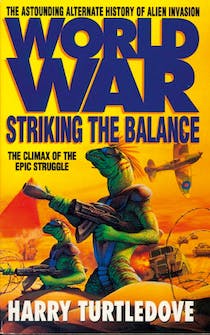 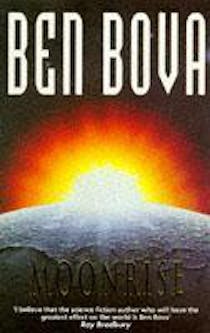 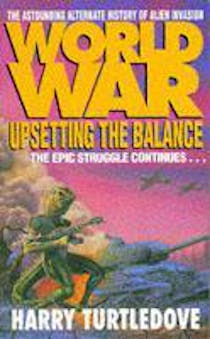