The stunning sequel to Adam's Empire, Kalinda, a multi-generational story that spans several decades, weaves an intricate portrait of war, life in the Australian outback and the family Adam Ross would die to protect.

This stunning sequel to Adam's Empire, centred on his remote sheep station Kalinda, tracks the development of Adam's family. Having grown up as a poor orphan child, Adam finds himself financially secure, in love and a father. But Adam's new found bliss is short lived. His relationship with his lover, Nellie, collapses under societal pressure and lawyers are threatening to take away his young daughter.

When WWII breaks out, Adam enlists in the army and finds himself stationed in Nazi-occupied Greece. Heartbroken and far away from everything he knows, will he decide to give love another chance?

As the decades pass, the lives of Adam and his family will intertwine in ways they never expected.

Kalinda, set against a backdrop of some of Australia's most stunning scenery, explores the lengths people will go to for love and what it really means to be a family.

Rooted: Life at the Crossroads of Science, Nature, and Spirit 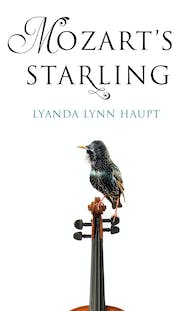 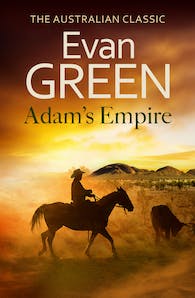 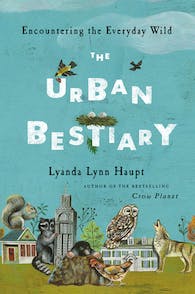 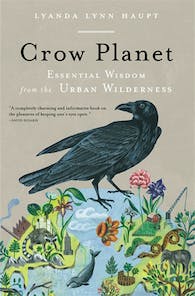 Pilgrim On The Great Bird Continent