A Treacherous Likeness is a compelling follow up to the acclaimed Tom-All-Alone's.

In the dying days of 1850 the young detective Charles Maddox takes on a new case. His client? The only surviving son of the long-dead poet Percy Bysshe Shelley, and his wife Mary, author of Frankenstein.

Charles soon finds himself being drawn into the bitter battle being waged over the poet's literary legacy, but then he makes a chance discovery that raises new doubts about the death of Shelley's first wife, Harriet, and he starts to question whether she did indeed kill herself, or whether what really happened was far more sinister than suicide.

As he's drawn deeper into the tangled web of the past, Charles discovers darker and more disturbing secrets, until he comes face to face with the terrible possibility that his own great-uncle is implicated in a conspiracy to conceal the truth that stretches back more than thirty years.

The story of the Shelleys is one of love and death, of loss and betrayal. In this follow-up to the acclaimed Tom-All-Alone's, Lynn Shepherd offers her own fictional version of that story, which suggests new and shocking answers to mysteries that still persist to this day, and have never yet been fully explained.

A necessary eye for squalor, meticulous research and deft plotting make this a book... you'll be guaranteed to enjoy. - Guardian. 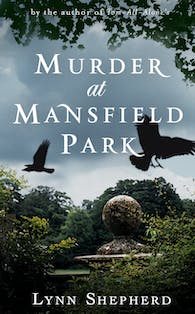 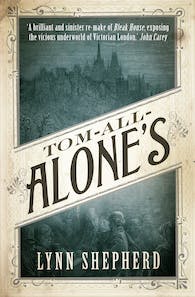 Praise for A Treacherous Likeness 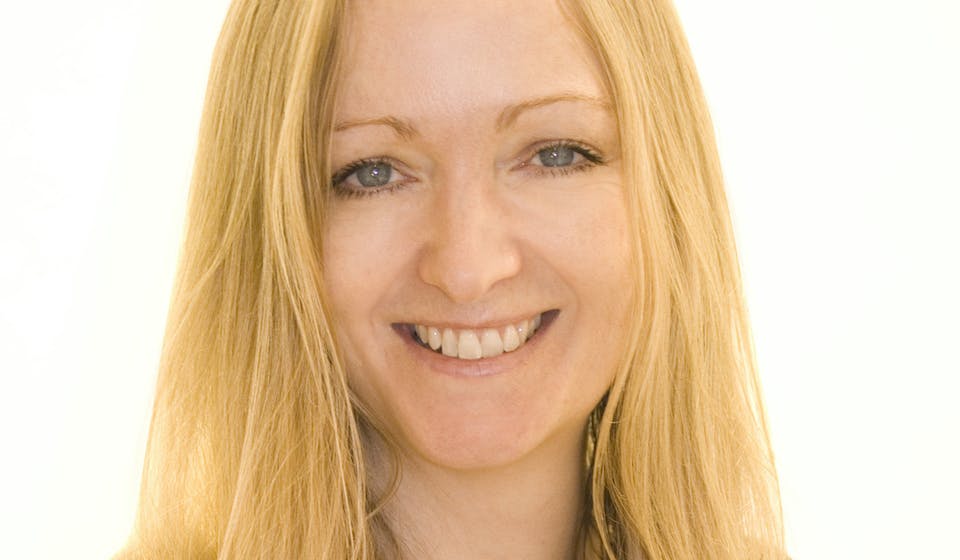 Lynn Shepherd lives near Oxford, with her husband. She studied English at Oxford in the 1980s, and went back to do a doctorate in 2003. In between she spent 15 years in business, first in the City, and later in PR and has been a professional copywriter for the last ten years. She published her first novel Murder at Mansfield Park in 2010.

Find out more on www.lynn-shepherd.com.