No witnesses. No motive. No name.

The homeless man's death seems an impossible case to solve. But Deputy District Attorney Rachel Knight isn't going to let that prevent her trying to bring his killer to justice.

When she uncovers a link between this death and the vicious murder of an LAPD cop, one thing becomes clear: she's looking for someone who will kill to keep their secrets safe.

Someone who is as smart and determined as Rachel herself.

Someone who is already watching, just waiting for the chance to strike... 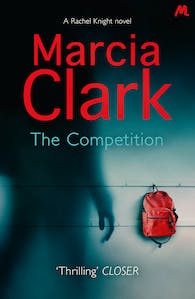 The Competition: A Rachel Knight novel 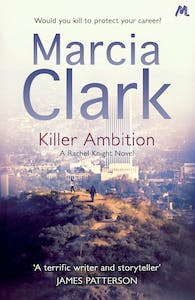 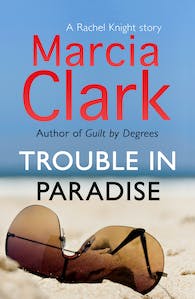 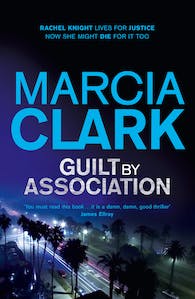 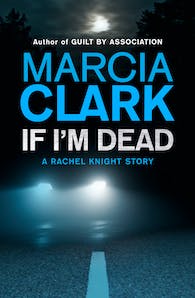 Praise for Guilt By Degrees: A Rachel Knight novel 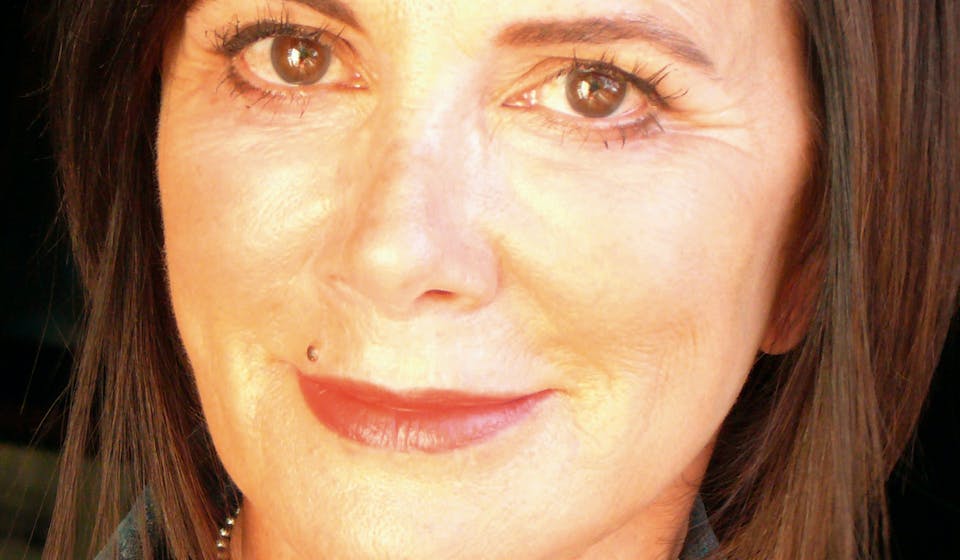 Marcia Clark is a former Los Angeles deputy district attorney, and was the lead prosecutor in the OJ Simpson murder case. She co-wrote a bestselling non-fiction book about the trial, Without a Doubt, and is a frequent media commentator and columnist on legal issues. She lives in Los Angeles.