'The perfect sinisterly magical escape' Stephanie Garber Caraval meets Buffy the Vampire Slayer in this deliciously dark young adult fantasy about a girl who makes a deal with a magical secret society to enter a potentially deadly competition for the chance to avenge her mother's death.

Ever since a vampire murdered her mother, Ava has been determined to get revenge. This all-encompassing drive has given her the fuel she needed to survive foster home after foster home.

But it's been ten years since anyone's seen a vampire, and Ava has lost hope that she'll ever find one . . . until she stumbles across a hidden magic show where she witnesses impossible illusions. The magicians may not be the bloodsuckers she's hunting, but Ava is convinced something supernatural is at play, so she sneaks backstage and catches them in acts they can't explain.

But they've been waiting for her.

The magicians reveal they're part of an ancient secret society with true magic, and Ava has the same power in her blood that they do. If she joins them, they promise to teach her the skills she needs to hunt vampires and avenge her mother. But there's a catch: if she wants to keep the power they offer, she needs to prove she's worthy of it. And to do so, she must put on the performance of her life in a sinister and dangerous competition where illusion and reality blur, and the stakes are deadly. 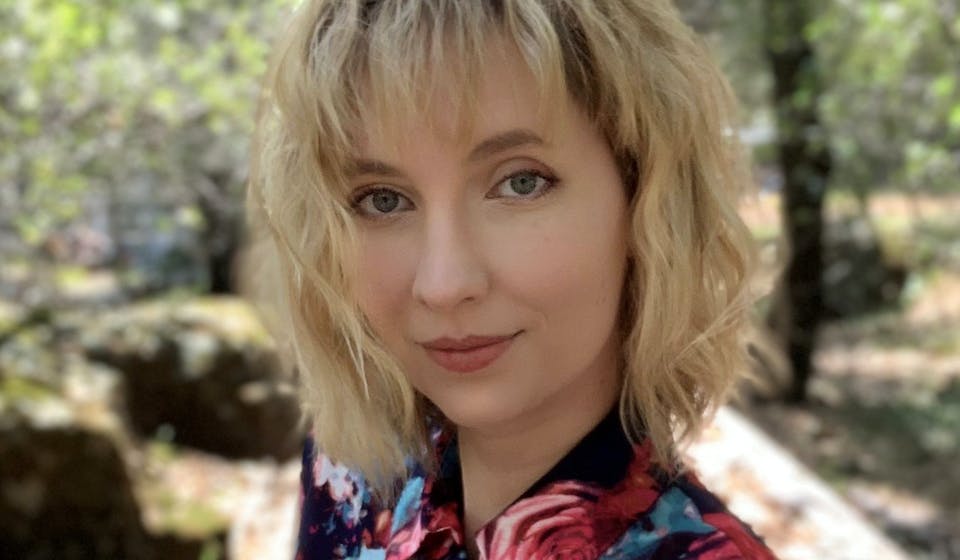 Margie Fuston grew up in the woods of California where she made up fantasy worlds that always involved unicorns. In college, she earned undergraduate degrees in business and literature and a master's in creative writing. Now she's back in the woods and spends all her time wrangling a herd of cats and helping her nephews hunt ghosts, pond monsters, and mermaids. 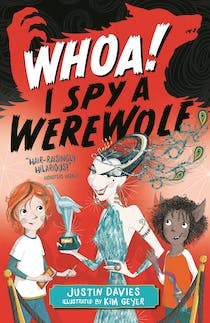 Whoa! I Spy a Werewolf 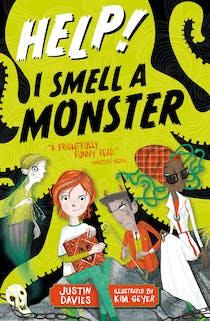 Help! I Smell a Monster 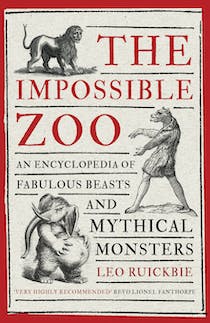 The Impossible Zoo: An encyclopedia of fabulous beasts and mythical monsters 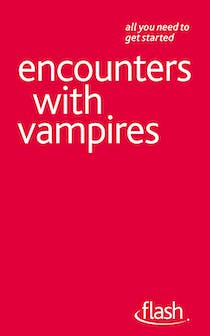