The final story in the Oracle sequence, drawing on ancient Greek and Egyptian ritual. In a tale rich with action, betrayals and mystery. Mirany and the Archon struggle to bring peace to their people.

The final story in the Oracle sequence.

We are again in the distand land of deserts and islands ruled by one god whose wishes are conveyed through the Oracle. The Archon, child god-on-earth, returns from his journey across the desert to the Well of Songs, to find the tyrannical General Argelin has siezed control and his reign of madness is oppressing the Two Lands. He has publicly denounced the gods, and established a reign of terror. Mirany is in hiding, and the Nine are scattered.

Will Argelin's obsession bring the Rain Queen's wrath down on them all And whose is the sinister new power hidden in the sign of the Scarab In the descent into anarchy, Mirany and the Archon must attempt the final, impossible journey of the soul. Through the Nine Gateways into death. And back. 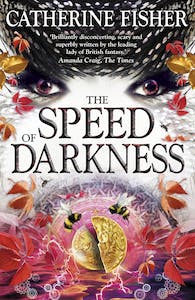 Shakespeare Quartet: The Door in the Moon: Book 3 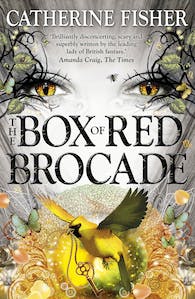 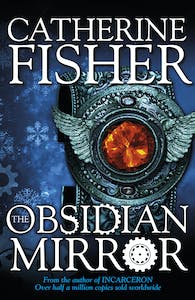 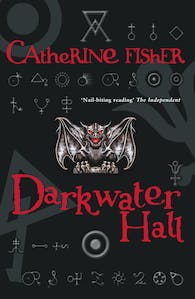 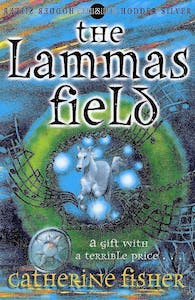 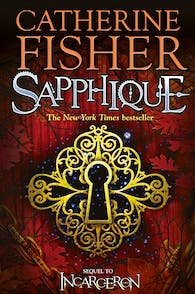 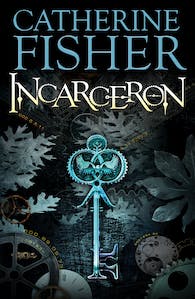 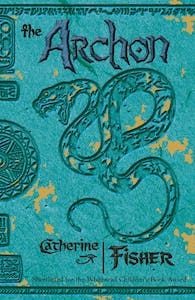 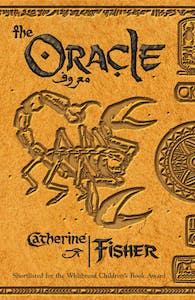 Praise for The Oracle Sequence: The Scarab 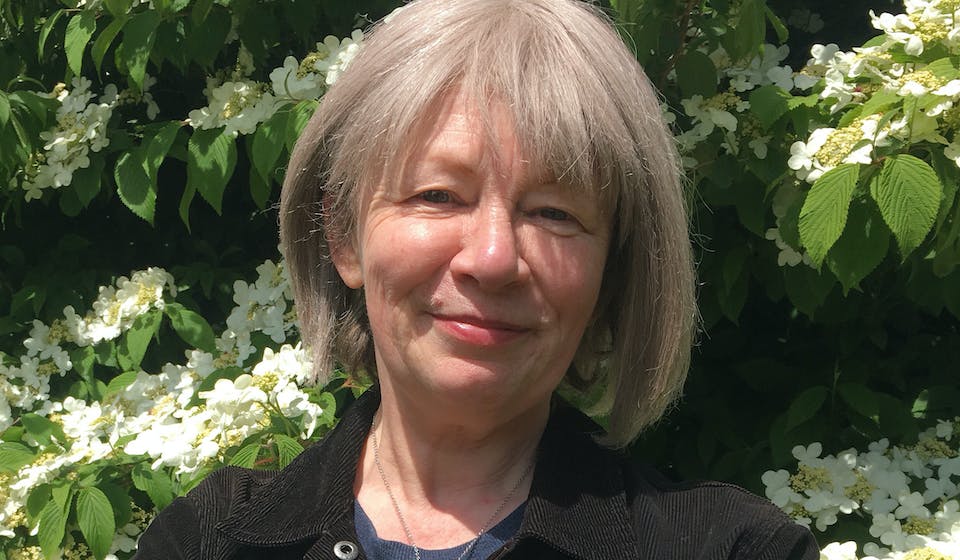 Catherine Fisher is an award-winning fantasy writer and author of the New York Times bestseller Incarceron. The Oracle was shortlisted for the Whitbread Award 2003, The Conjuror's Game for the Smarties Award, The Snow-Walker's Son for the WH Smith Mind Boggling Award, The Candle Man won the Tir-Na-n'Og Award, and Corbenic was shortlisted. Author of many books for children and two volumes of award-winning poetry, she is particularly well-known in Wales and has been named as the first Welsh Young People's Laureate.