Following The Obsidian Tower and The Quicksilver Court, The Bone Chamber is the thrilling final instalment in an epic fantasy series bursting with intrigue and ambition, questioned loyalties and dangerous magic

The Ivory Tomb concludes the wildly original epic fantasy series bursting with intrigue and ambition, questioned loyalties, and broken magic that began with The Obsidian Tower.

The Dark Days have returned. The Demon of Carnage mercilessly cuts through villagers and armies. The Demon of Corruption rots the land. The Serene Empire and the Witch Lords race towards war. And in the middle of it all stands Rxyander, the Warden of Gloamingard.

Burdened by conflicting loyalties and guilt, Ryx searches desperately for a way to defeat the demons before the world she loves is completely destroyed. To find answers, she'll have to return to where it all started. . . the black tower at the heart of Gloamingard.

By blood the Door was opened and only by blood will the Dark Days end.

Praise for the series:

'With this novel, Melissa Caruso solidifies herself as one of my favourite authors. The Obsidian Tower is a masterpiece of character-driven fantasy . . . I was enthralled from the first page' Fantasy Book Review

'Block out time to binge this can't-stop story filled with danger and unexpected disaster . . . The Obsidian Tower is a must-read for lovers of high fantasy' C. L. Polk, World Fantasy Award-winning author

'A classic, breathtaking adventure brim-full of dangerous magic and clever politics. This is a book that will thrill and delight any fantasy fan' Tasha Suri, author of The Jasmine Throne 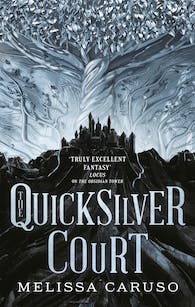 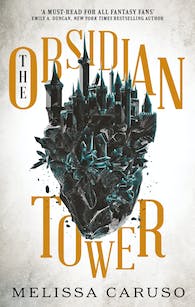 The Obsidian Tower: Rooks and Ruin, Book One 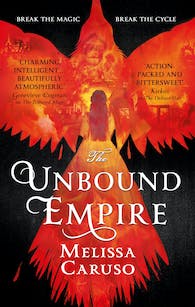 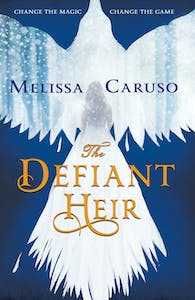 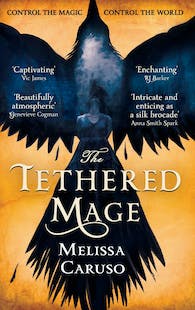 Praise for The Ivory Tomb: Rooks and Ruin, Book Three 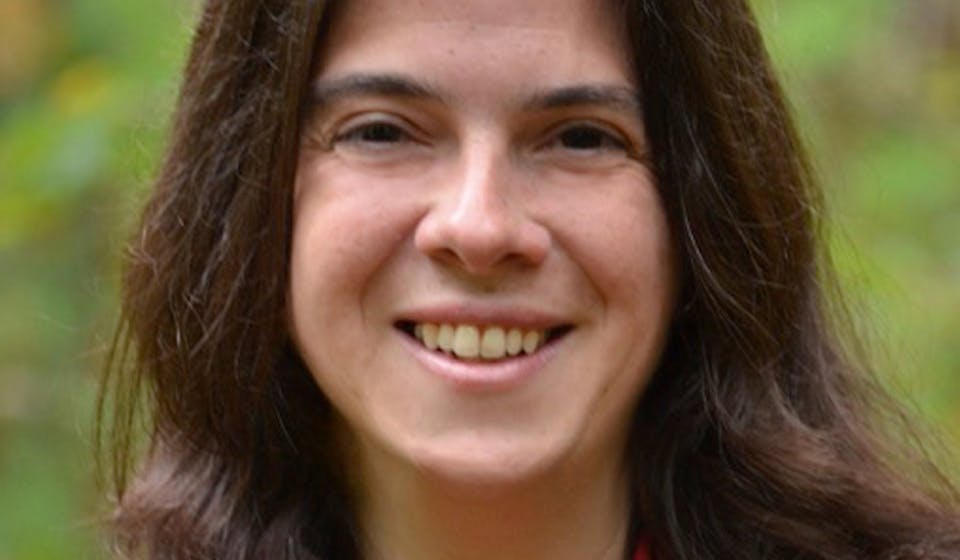 Melissa Caruso was born on the summer solstice and went to school in an old mansion with a secret door, but despite this auspicious beginning has yet to develop any known superpowers. She has spent her whole life creating imaginary worlds, and in addition to writing is also an avid larper and tabletop gamer.

Melissa graduated with honours in creative writing from Brown University and has an MFA in fiction from the University of Massachusetts Amherst. Her first novel, The Tethered Mage, was shortlisted for a Gemmell Morningstar award for best fantasy debut.

Melissa lives in Massachusetts with her video game designer husband, two magical daughters and assorted pets. You can find her on Twitter, where she posts about writing, tea and sword-fighting in ballgowns.