A lavishly illustrated collector's edition containing all the supernatural tales ever written by M.R. James, the undisputed father of the modern ghost story.

'James is clearly the best that's ever been' MARK GATISS

M.R. James is one of the finest authors of supernatural fiction in the English language and revered as the father of the modern English ghost story. Many of his stories were originally written as Christmas entertainments and were read aloud by the author to selected gatherings of friends. 'There are all sorts of writers of all sorts of nightmares, but M.R. James wrote the best ghost stories. He may well have created the ghost story in its current form. Nobody can do what he did as well as he could' NEIL GAIMAN

Authorised by the writer's estate, Curious Warnings: The Complete Ghost Stories is the only volume that collects together all of James' much-loved supernatural tales - including the classics, 'Oh, Whistle, and I'll Come to You, My Lad', 'A Warning to the Curious' and 'Canon Alberic's Scrapbook' - together with his novel The Five Jars, story fragments, essays and poetry. Illustrated by award-winning artist Les Edwards and featuring an extensive historical Afterword by editor Stephen Jones, this is the ultimate collection for fans of M.R. James and the classic British ghost story. 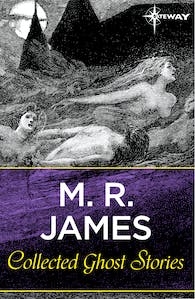 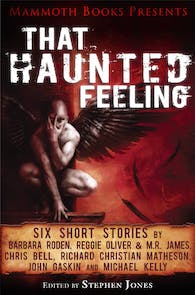 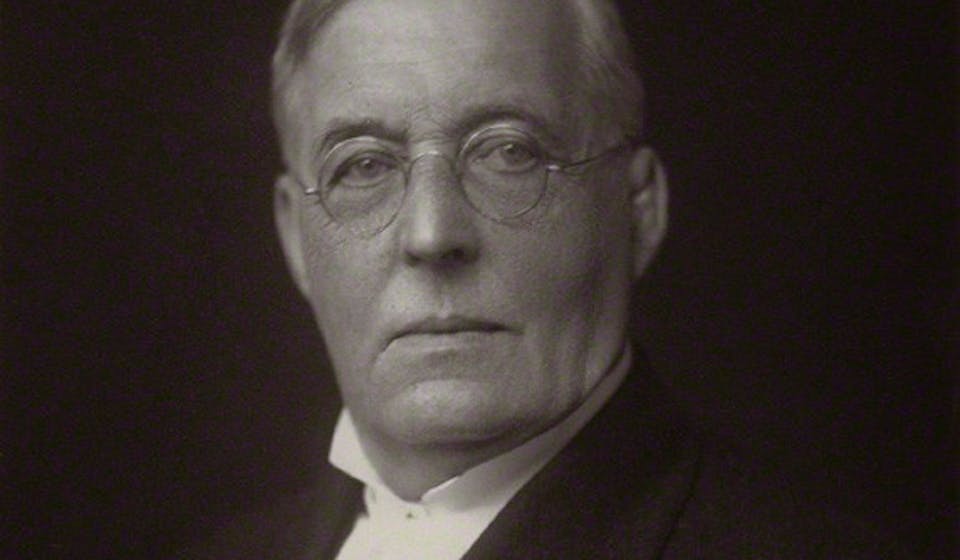 Montague Rhodes James, OM, MA (August 1862-June 1936) published as M.R. James, was an English mediaeval scholar, provost first of King's College, Cambridge, then of Eton College. He is best remembered for his ghost stories, which are widely acknowledged as the finest in English literature.

Stephen Jones edited and provided the Afterwords for Necronomicon and Eldritch Tales by H.P. Lovecraft, and Robert E. Howard's The Complete Conan and Conan's Brethren. He is Britain's premier anthologist of horror and dark fantasy. He lives in London. His website can be found at www.stephenjoneseditor.com.