A chilling tale based on true events from the bestselling author of The Ghost Hunters . . .

At the height of the Cold War, officials at the Ministry of Defence conducted a highly secret investigation into unusual events that occurred along a strip of rugged coastline within the Pembrokeshire National Park nicknamed 'The Broad Haven Triangle'. The events made national headlines: lights and objects hovering in the sky, ghostly figures peering into farmhouse windows, cowering animals, and poltergeists plaguing a terrified family of witnesses.Thirty years later, official files pertaining to these occurrences were finally released for public scrutiny at the National Archives. The disclosure prompted a new witness to come forward to speak of what he knew. His testimony rocked the very foundations of the British Government. This is his story. 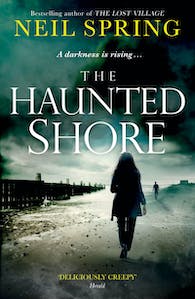 The Haunted Shore: a gripping supernatural thriller from the author of The Ghost Hunters 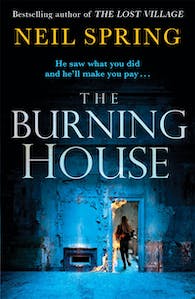 The Burning House: A Gripping And Terrifying Thriller, Based on a True Story! 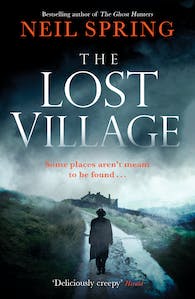 The Lost Village: A Haunting Page-Turner With A Twist You'll Never See Coming! Praise for The Watchers 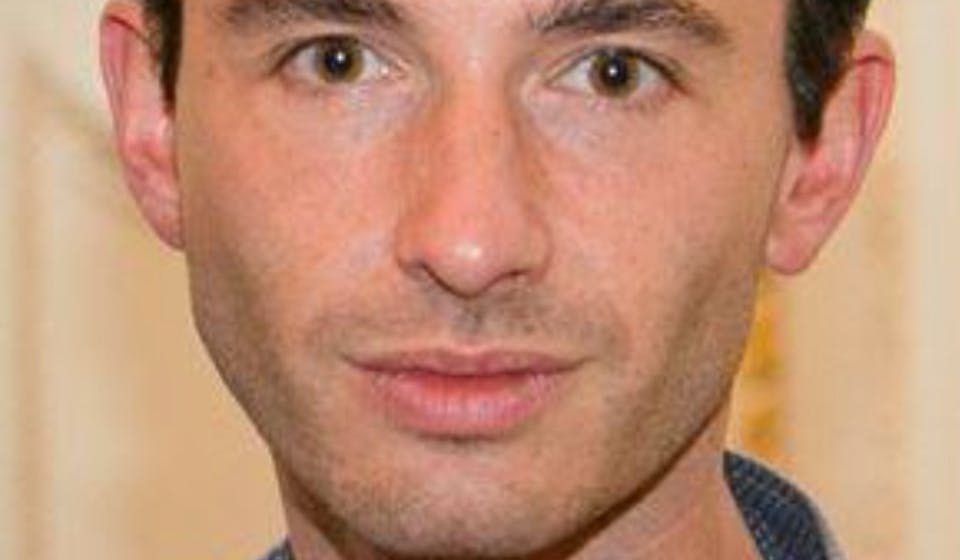 Neil Spring was born in South Wales in 1981. He started writing at the age of twenty-eight. Between 1999 and 2002 he studied philosophy, politics and economics at Somerville College, Oxford. In 2013 he published The Ghost Hunters, a paranormal thriller based on the life of Harry Price. The Ghost Hunters received outstanding reviews and has been adapted into a major television drama under the title Harry Price: Ghost Hunter for ITV. Neil is Welsh and lives in London. The Watchers is his second novel. You can contact him on Twitter @NeilSpring or visit him at www.neilspring.com.