10 Reasons Why We Dig Cara Delevingne

2. She's open about her battles with depression

Delevingne spoke recently about the peak of her battle, at 15 years old, with depression in an interview with Vogue. She said, "I was hit with a massive wave of depression and anxiety and self-hatred, where the feelings were so painful that I would slam my head against a tree to try to knock myself out."

3. She was discovered in that way that you think people get discovered

No vlogging profile. No reality TV show. No embarrassing leaked tape. Cara was spotted by Burberry's Christopher Bailey while working part-time in the office of fashion website ASOS. Bailey cast her in the company's spring/summer 2011 campaign and the rest is history.

4. She has the best eyebrows in the biz

Sales for eyebrow grooming products doubled in 2014, and have been growing ever since, due in large part to Delevingne’s trendsetting bold brows.

Cara is a passionate computer and video game player, especially fond of the game Call of Duty. In fact, she even starred in the official Black Ops III trailer. She still regularly plays online against people from around the globe. The next time you find yourself competing with a Dara Celevingne, it could be Cara!

6. Her Godmother is Joan Collins

Talk about being lucky, just imagine the stories! The legendary actress Joan Collins is actually Cara’s godmother and a very proud one at that, as she has shared in interviews, praising her goddaughter for her achievements and being ‘the most natural and down-to-earth girl’ at the same time. Awwww.....

7. She used to date St. Vincent

St. Vincent (aka Annie Clark) is one of the most talented and innovative musicians of her generation and while they're now broken up, she and Cara made such a cute couple. Cara went public about the relationship and her sexuality in an interview in 2014, ‘I am who I am,’ she concluded.

8. She has a bacon tattoo on her foot

In the middle of 2014 New York Fashion Week, on the roof of a SoHo hotel, Cara had the word 'BACON' in all caps across the bottom of her foot. "She'd been asking for an image of bacon for a year now," Tattoo artist Keith McCurdy said. "It's difficult to capture small, so I thought it could be more subtle. I said, 'Why don't we spell it?'" Delevingne promptly posted her new ink to Instagram, where it's since accrued hundreds of thousands of likes. 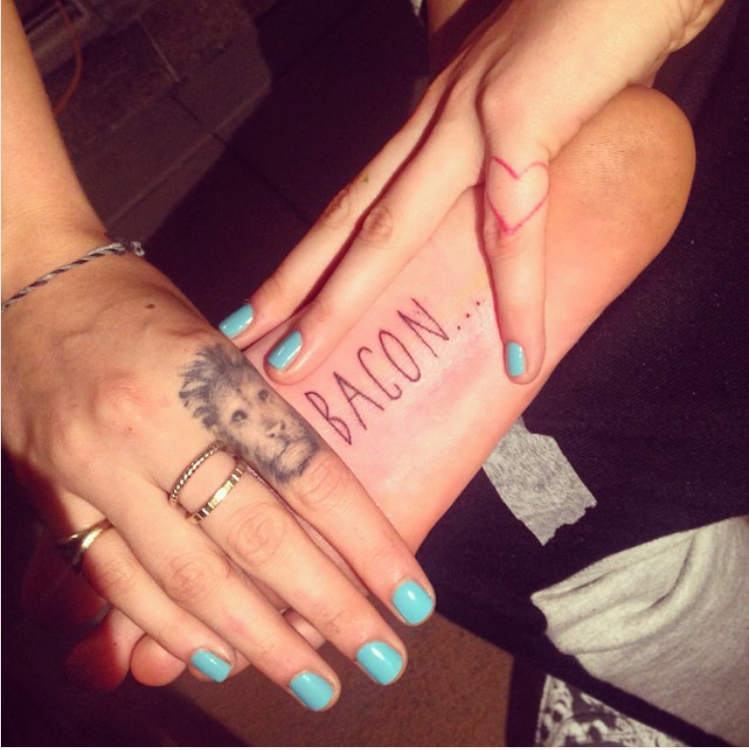 Delevingne has long been a supporter of animal rights. Following the high-profile killing of Cecil the lion in 2015, Cara auctioned her personal TAG Heuer watch, raising £18,600 for WildCRU.

Have we missed anything? Oh yeah...

Mirror, Mirror is the story of a group of high school misfits who form a band, creating a bond that appears unable to be broken until tragedy strikes. It's dark, funny, sad, gritty and beautifully paced. This is great YA teenagers will relate to and adults will love. 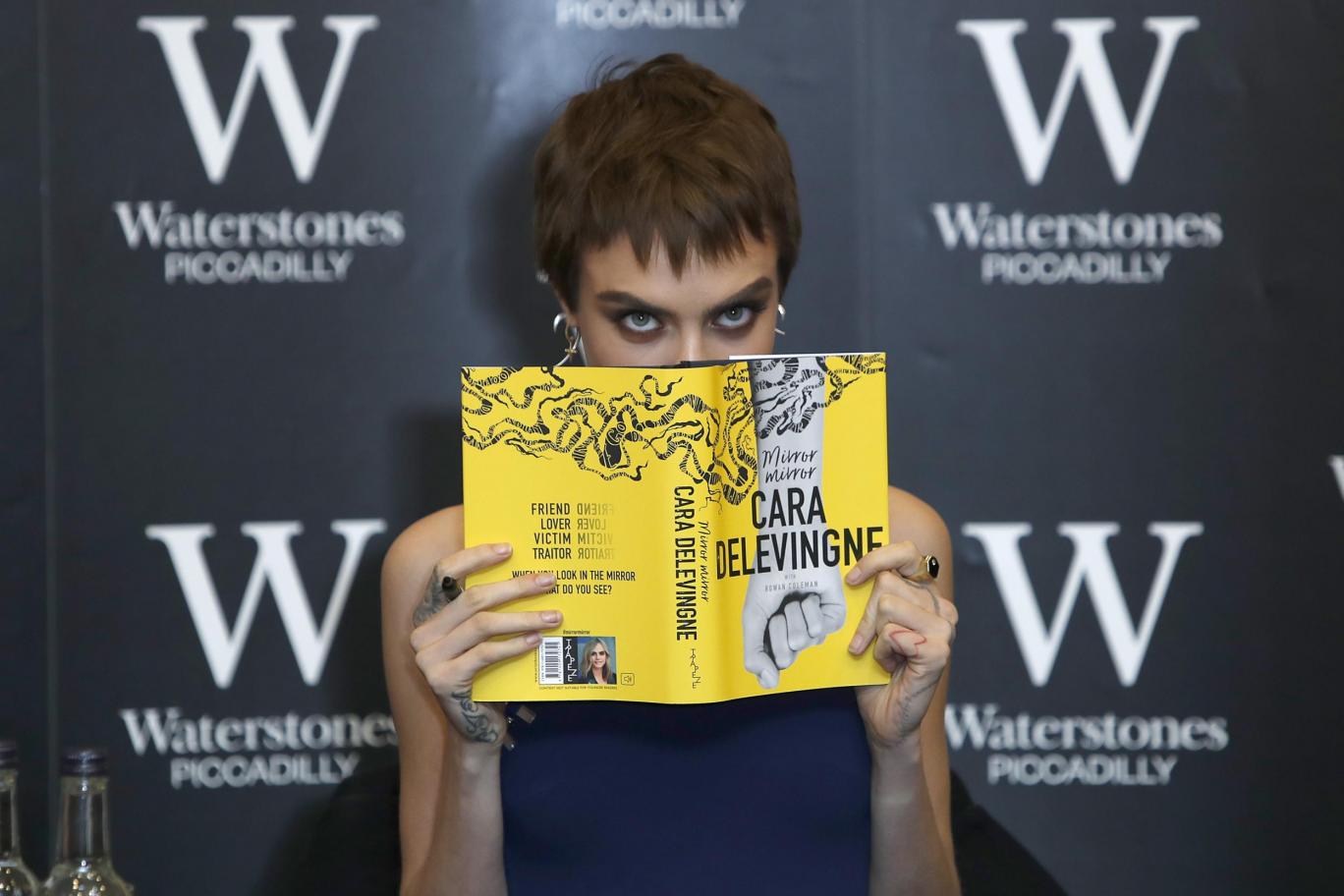 Cara. We love her.

Most Anticipated YA Reads of 2019

We can’t help it, we are already excited for the absolutely brilliant list of YA books coming in 2019!

A perfect list of YA thrillers to get the goosebumps going this Halloween.

Our Fave Own Voices YA

We love #OwnVoices YA, and we know you do too. Here are some of our favourites if you are looking for more to fill your bookshelf.

Woah, woah, woah! We heard that you're just as obsessed with To All the Boys I've Loved Before as we are. We have some cute contemporary romances for you...

Want to know the difference between an Iskari and Namsara? Author Kristen Ciccarelli has your ultimate cheat sheet to the Iskari Universe!