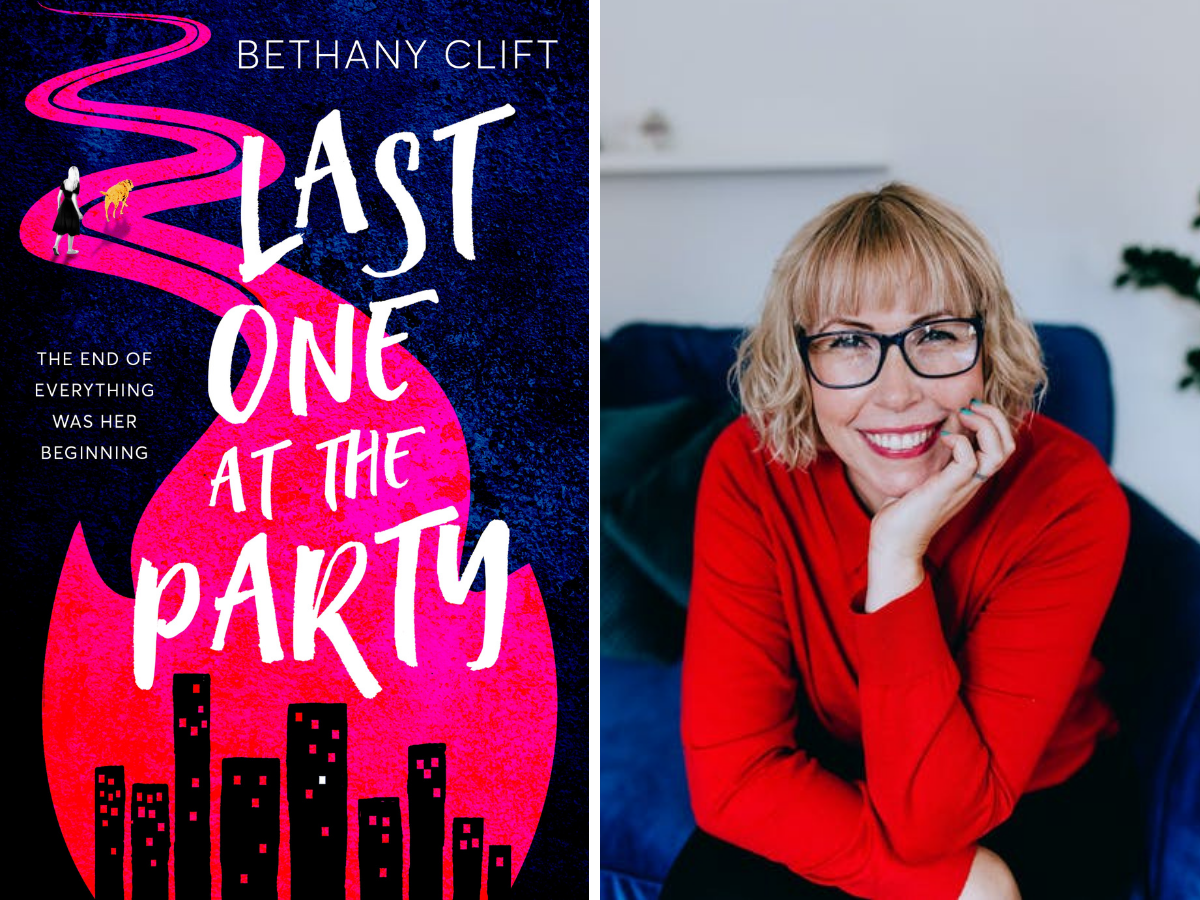 What inspired the concept of a lone woman navigating life as the sole survivor of an apocalypse?

In 2018 I was driving home through the English countryside late one night and I became lost. I had no idea where I was, no phone signal and there hadn’t been a road sign for miles.
I pulled over and got out of the car.
It was the beginning of January, about 10.30pm, the air was crisp and clear and the sky a celestial bedspread of stars. I became aware of the utter stillness around me. There were no houses, no cars, no airplanes buzzing overhead. I couldn’t hear road noise or any other human-made sound. It was so quiet I could hear the cows loudly chewing grass in the field next to me.
I was completely alone.
And then I thought, what if I wasn’t just the only one here? What if the reason it was so quiet was that I was the only one anywhere; that I was the only one left alive in the whole world. What would I do next?
I didn’t know it at the time, but this became the idea for LAST ONE AT THE PARTY.

Your first draft was completed a few months before COVID-19 became worldwide news. How did the subsequent pandemic and lockdown influence your novel?

Last One at The Party is a story that is grounded in realism; everything that happens within the novel could (and in some cases since the beginning of 2020 has) happen in the real world. My editor and I made a decision early on in my edits that LOATP had to include reference to COVID-19 – the novel is not set in a parallel universe, it is set in a real world. So, I had to guess what would happen next, how COVID-19 would effect humanity in the long run, and then I had to weave this through the narrative.
At times the editing process has been strange, unnerving and sad because I know a lot of my ex-colleagues at the NHS are battling on the frontlines whilst I have been at home writing. It has also been terribly confusing because on the one hand I am incredibly proud of my novel and think it deserves an audience but I do not want to be seen as either ‘cashing in’ or trying to encourage people to read a book about something which is proving so difficult for many to experience in real life.
So, I have comforted myself with the knowledge that LOATP has never been a novel about a pandemic. It is a novel with a pandemic in it. I wanted to explore someone living after the end of humanity and chose a pandemic as the tool to get to this moment,  but it could just as easily have been a war or alien invasion. The focus of the novel is set after the pandemic and not during it, so any readers looking for a novel that dissects a pandemic and the subsequent fall of society will find that this is not the book for them.  This is a story about surviving post-humanity rather than post-pandemic.
LOATP is a story about life, not death.

How do you think you would last as a sole survivor? Would you take similar steps to the narrator, or would you do things a little differently?

Ha! Interesting! Well, I love dystopian fiction; alien invasion, zombie outbreak, anything with people battling the end of the world, so even before writing LOATP I had quite a strong survivalist element to my imagination. I am one of those people who keeps an emergency rucksack at the back of the cupboard with essential survival items in it. I know where I would go if my family and I needed to take shelter when we are at home – I mean I haven’t mapped it out and done a dry run(!) but I know that my local pub has a good, deep cellar which has plenty of booze in it so we would have both shelter and the most important end of the world essential!
But, in all seriousness, I have two children and a husband who are my whole world. If anything happened I would want to be with them at the end, no matter what that end might look like.

If you could only take five books with you to read after the end of the world, what would you bring?

The Forever War by Joe Haldeman (my favourite book)
The Dark Tower series by Stephen King (cheating a bit as it is a series of books but they are all excellent and intrinsically linked so it is impossible to choose one)
Rivals by Jilly Cooper (Jilly is an absolute master at characterization and plotting and this is my favourite of her Rutshire Chronicle series)
War and Peace by Tolstoy (I’ve never read it but feel like I should before I die. Plus, it is 1,225 pages long so would take me a while)
Smallholding manual: The complete step-by-step guide by Liz Shankland (I’d need a practical guide on how to live and this is a very simple but also very useful guide to finding the right land and then how to do everything after to have a smallholding).

Last One at the Party by Bethany Clift is coming out February 2021.

Author Max Barry discusses being a writer and his new book, Providence.

12 Days of Christmas with The Realm

Celebrate the holiday season with these sci-fi and fantasy books.