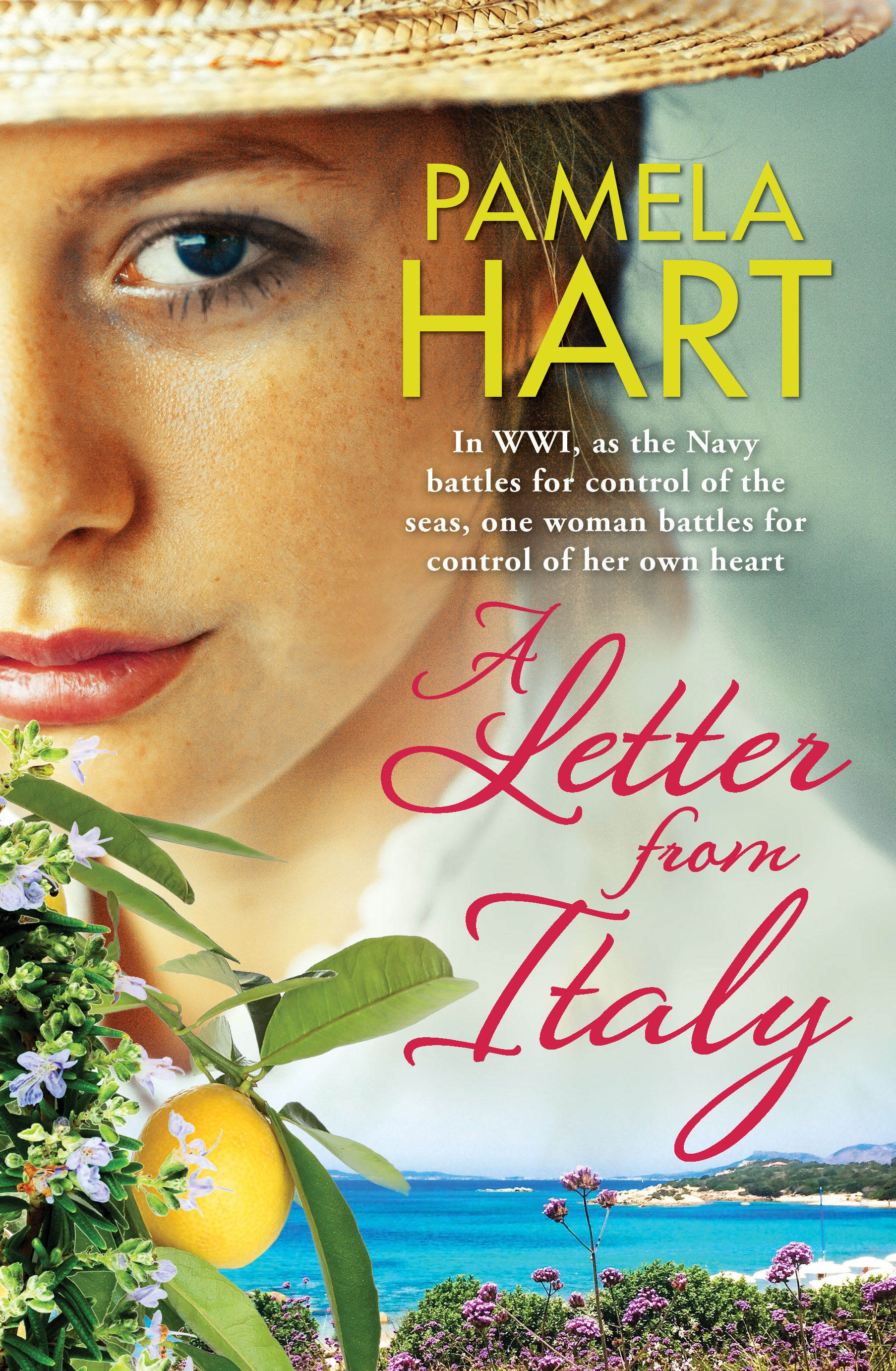 was a scriptwriter of children’s television with the ABC. And also a consultant in organisational communications, with a speciality in managing people who come forward to report corruption and misconduct (I’ve done a lot of work with police services!)

A Letter from Italy was inspired by . . .

Louise Mack, Captain Von Trapp and the Royal Australian Navy! Mack was the first woman war correspondent – an Australian woman who reported from behind enemy lines on Germany’s invasion of Belgium in 1914, and later became editor of the Women’s Pages of The Sydney Morning Herald. Von Trapp – yes, the Sound of Music guy – was a submarine commander for the Austrians in the Adriatic Sea. The Allied navies, including Australia, were trying to stop his and other subs from getting through to the Mediterranean. It’s a part of Australian military history everyone has forgotten.

Describe A Letter from Italy in one sentence:

in WWI Italy, Australian journalist Rebecca Quinn fights prejudice to report on the naval battles of the Adriatic, worries about her missing husband, and is far too attracted to her new photographer, Italian-American Sandro Panucci.

sitting cross-legged in an armchair in my lounge room!

My favourite place to curl up with a book is . . .

well, not curl up . . . but in the bath is the most relaxing place to read!

Nineteen Letters is the first novel to be published under the name Jodi Perry. Under the name J. L. Perry, her last four novels were all number one bestsellers in ebook.

Nevermoor, Jessica's debut novel, is out today.Rights have sold in over 25 additional territories as well as film rights!

From Paros to Noosa with Jenny Ashcroft

Jenny Ashcroft is never happier than when planning a holiday losing hours researching her next escape - even if it’s a dream one – and, being a bit of self-professed procrastinator, is especially guilty of doing so when she has a deadline looming.