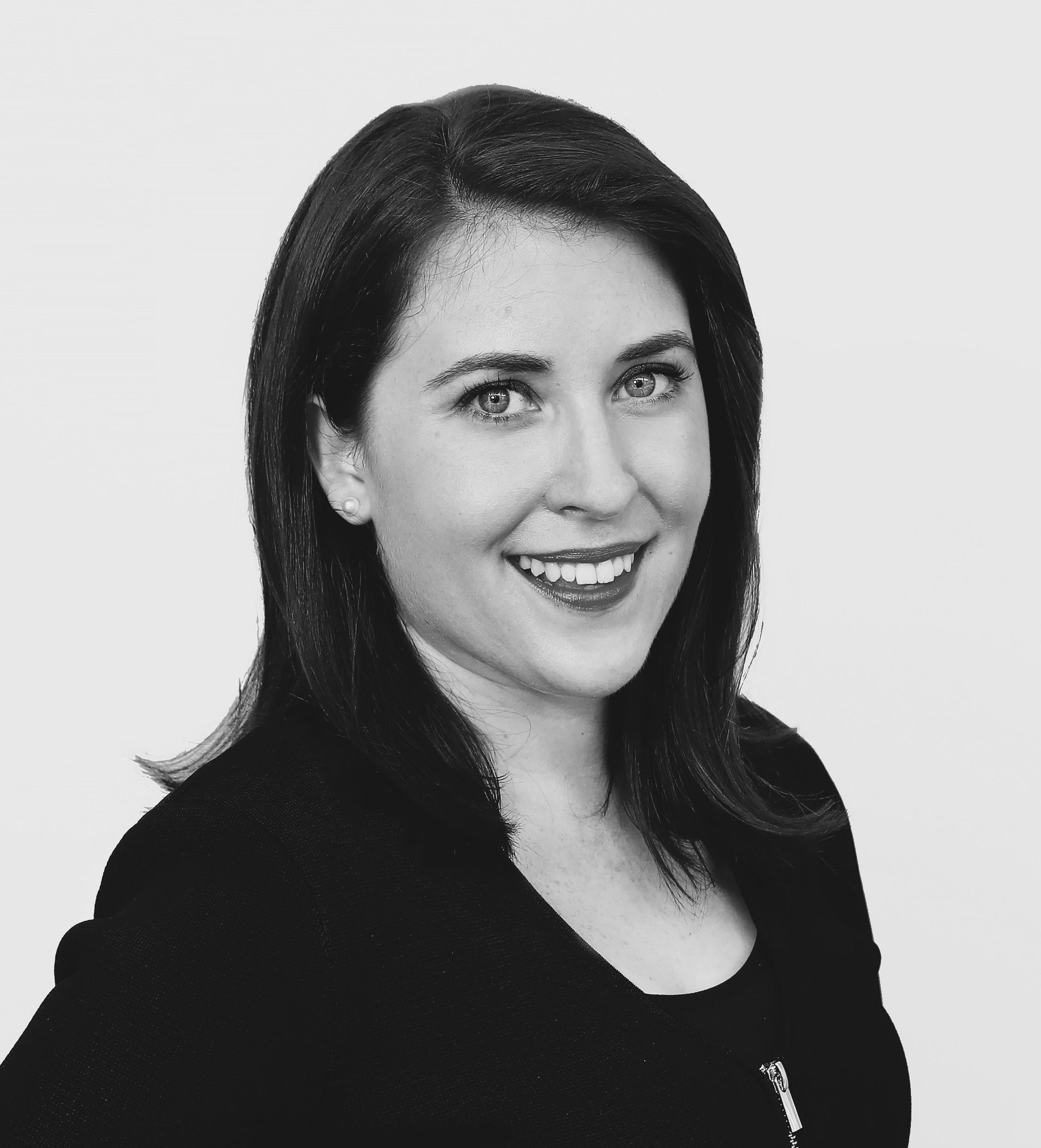 It was red wine that did it. A large stain on beige carpet that I had tried to fix after a bottle of Tahbilk shiraz exploded off my wine rack and onto the floor. With some advice from a carpet cleaner-turned-MP, I had managed to transform the blood-like splatter into a light blemish. It was far from the only soirée-induced flaw in my rented Canberra apartment, but it needed to be fixed if I ever wanted my bond back.

As with most meetings in my life, appointments are scheduled during bouts of procrastination at work and then quickly forgotten. That morning, on 4 June 2019, I had completely unremembered arranging for a cleaner named Phil to pop over to assess the damage.

It was around 9.00 am and I was about to rush out of the door to Parliament House just 2 kilometres away when I heard the knock at my apartment door. Like that initial explosion of the shiraz bottle, my memory was jolted into remembering. ‘That must be the cleaner,’ I thought. Without hesitation, or my usual peek through the peephole, I opened the door.

But it wasn’t Phil, it was five members of the Australian Federal Police who had a warrant to raid my home.?

Police claim they were investigating the publication of classified information, her employer called it a 'dangerous act of intimidation', Smethurst believes she was simply doing her job.

Smethurst became the accidental poster woman for press freedom as politicians debated the merits of police searching through her underwear drawer. In ‘On Secrets’ she reveals the impact this invasion has had on her life, and examines the value of press freedom.

Read on for more edited extract from On Secrets out now.

Newspapers are imperfect. Every day we arrive at work to an empty book with some sections blanked out for ads, which pay for our product. Reporters pitch up yarns and battle for a good space. We do checks to ensure accuracy. We argue about the merits of the stories and editors battle for a mix of different articles to please the public. Sometimes an unexpected event like a natural disaster pushes your copy to a less prominent place. Newspapers, while imperfect, are imperative.

To me, press freedom always sounded like a great concept, but not one that I would ever have to worry about. Like human rights or democracy, it was something I valued but took for granted. I now know how impossible it is to truly appreciate something until it is denied to you. But if journalists struggle to get excited about press freedom, it’s an ever harder task to rev up the public about the need for greater protections for the press.

‘Truth is the bedrock… and journalists are its guardian angels’ – BONO

Want to become an advocate for media freedom in Australia?

Buy On Secrets by Annika Smethurst, out now at your local bookshop.

Be across the latest: yourrighttoknow.com.au

Sam will be travelling all over Australia to sign copies of Accidental Weatherman and meet readers.

Entries Now Open for the 2021 Richell Prize for Emerging Writers

Cathy Kelly ruminates on what Mother's Day means to all of us.

Book Mum Some Me Time

This Mother’s Day, give the gift of a great story, and well deserved 'me time' to unwind, escape and be inspired.