Australia's Game of Thrones: Tales of the Otori 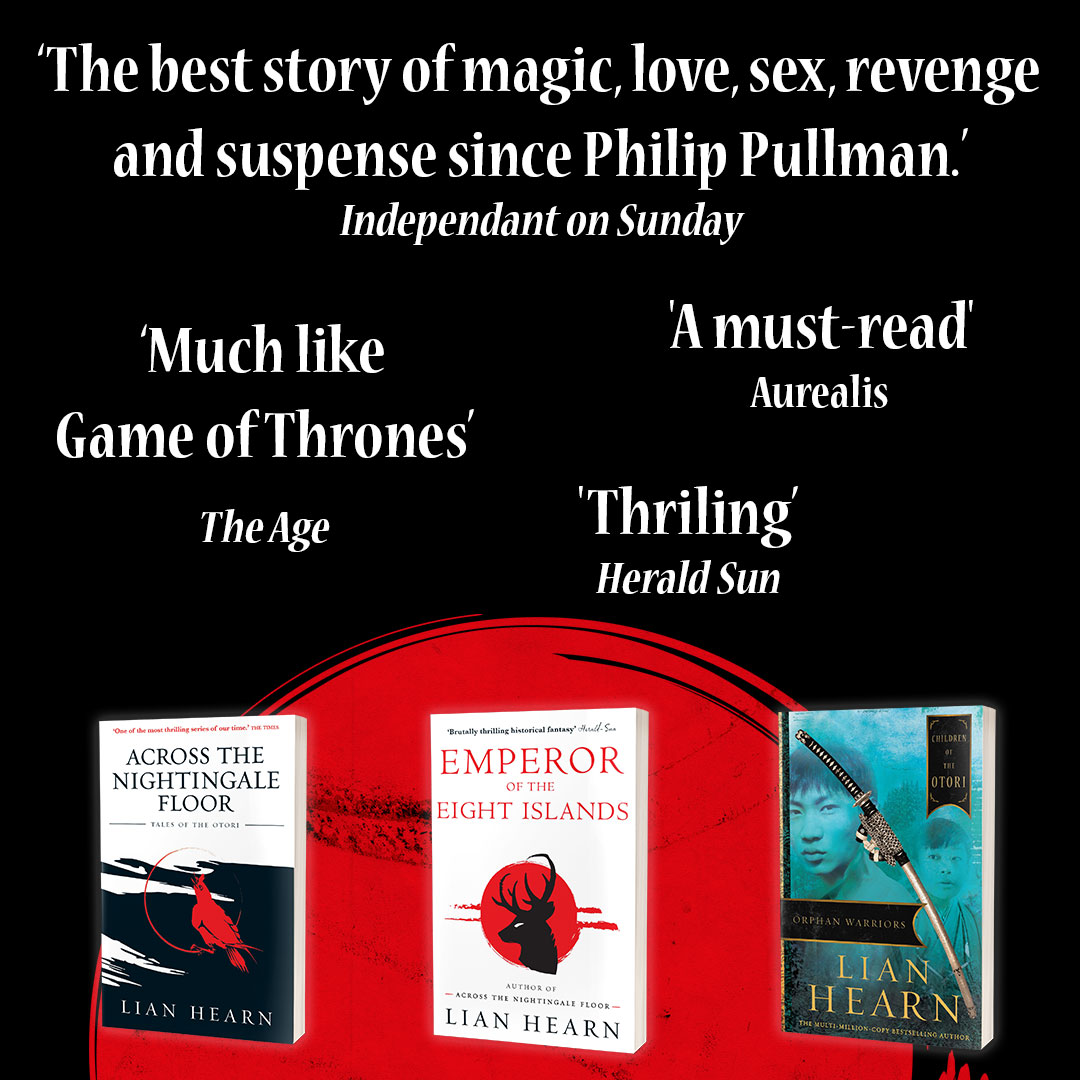 With comparisons to Philip Pullman and George R.R. Martin, it's not so surprising that Lian Hearn (also known as Gillian Rubenstein) has sold more than 4 million copies worldwide with her epic Otori series. What began with Across the Nightingale Floor in 2002 concludes with the Children of the Otori duology in bookstores January 28th. Here's a quick rundown of every book in this thrilling nine-book sage. 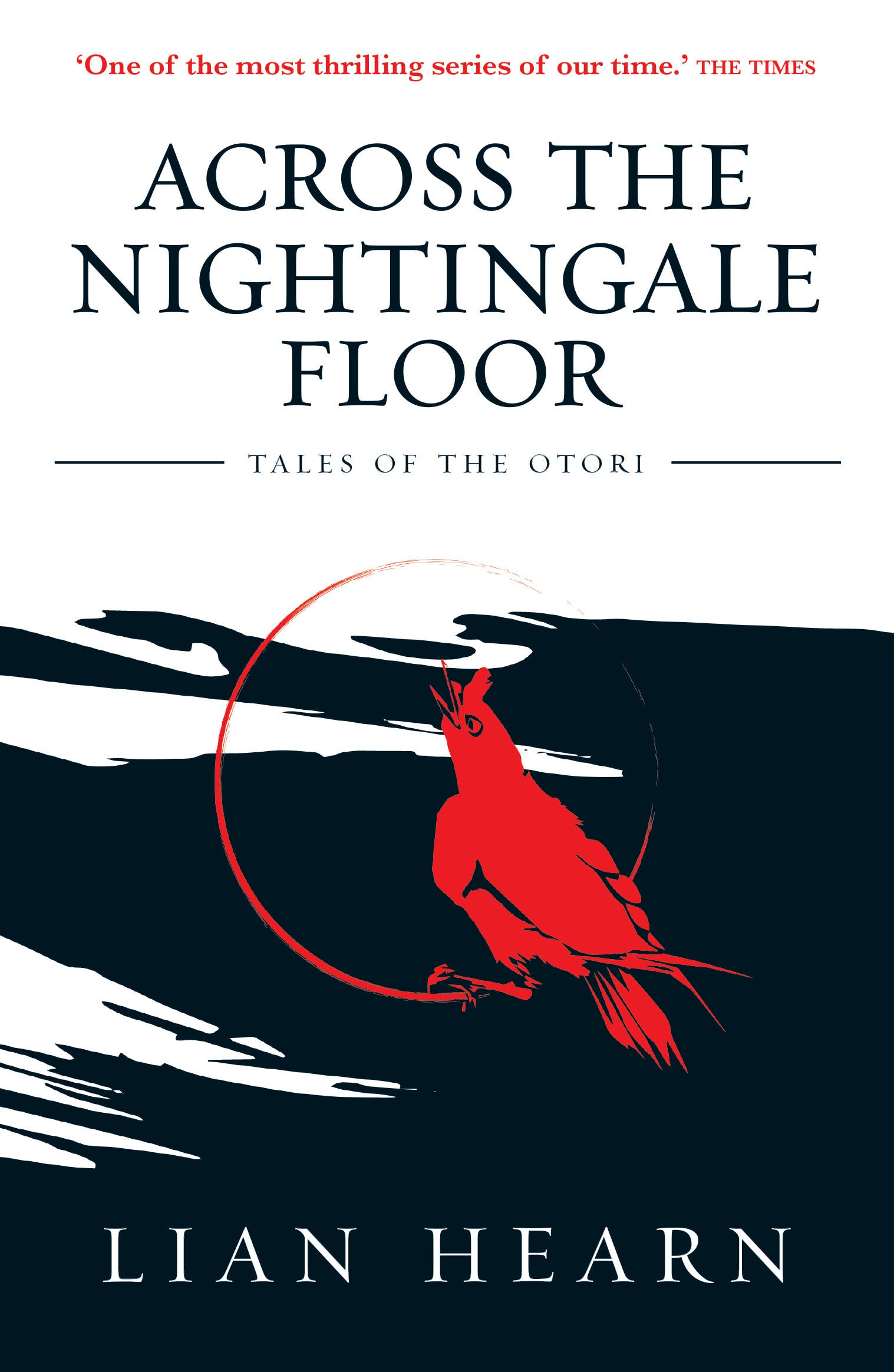 The book that started it all. Set in the feudal world of Otori and inspired by medieval Japan, Across the Nightingale Floor follows a sixteen-year-old boy named Takeo and a fifteen-year-old girl named Kaede. Both are orphans who have suffered terribly at the hands of their enemies. Their story is one of bloody betrayal, vengeance and love. 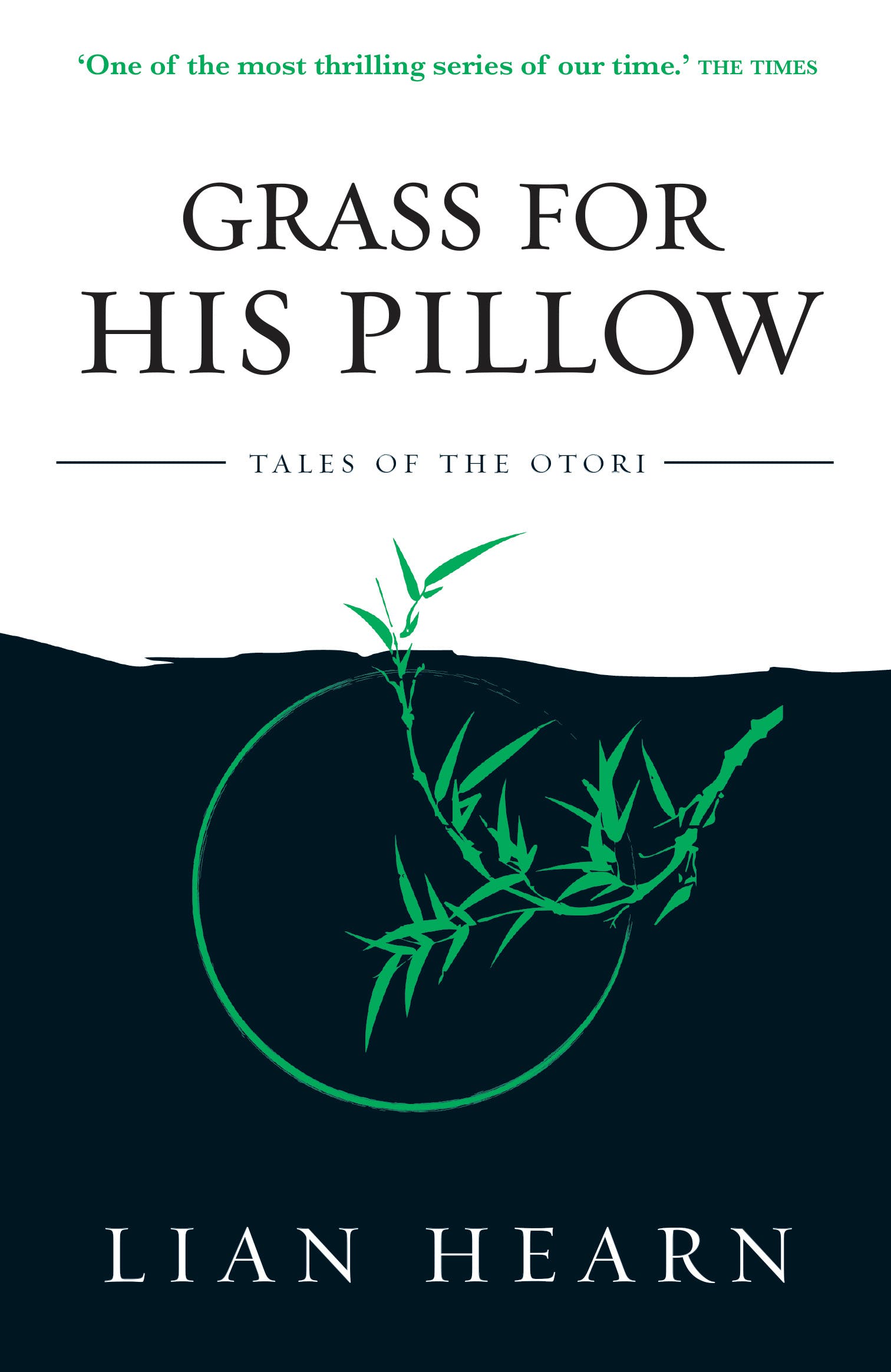 As all-out war and famine devastate the world of Otori, Takeo and Kaede are tested like never before as their fates hang in the balance and their childhood comes to an end.

The final book in the original trilogy. Takeo is torn between his family, his adoptive clan and the love of his life. Which of these conflicting interests will win out? There's only one way to find out and it involves going to your local bookshop. 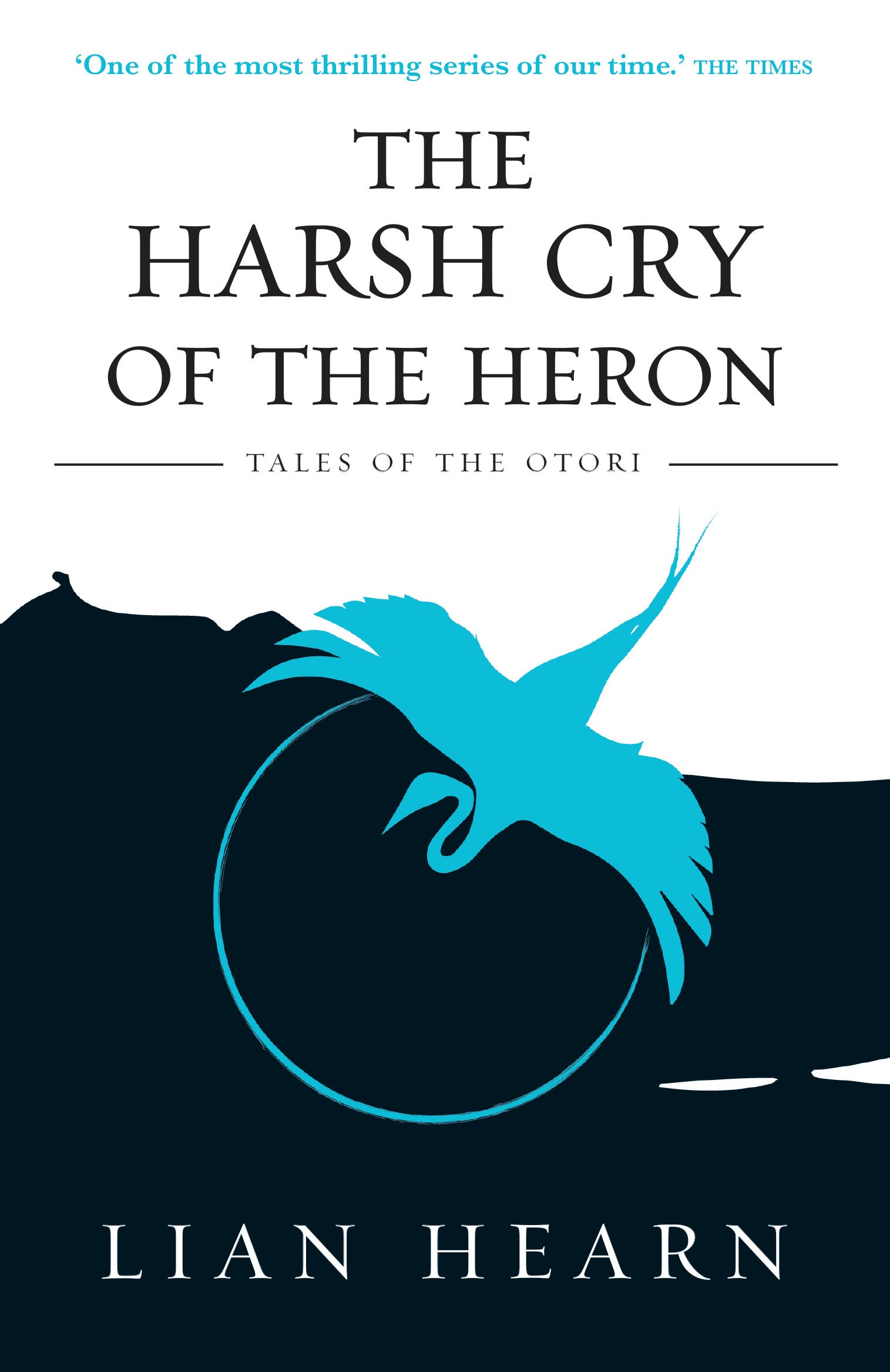 The first sequel set 16 years after the events of Brilliance of the Moon sees Takeo meet his ultimate fate as a prophecy he was once told comes true. We're obviously not going to tell you what that prophecy is. 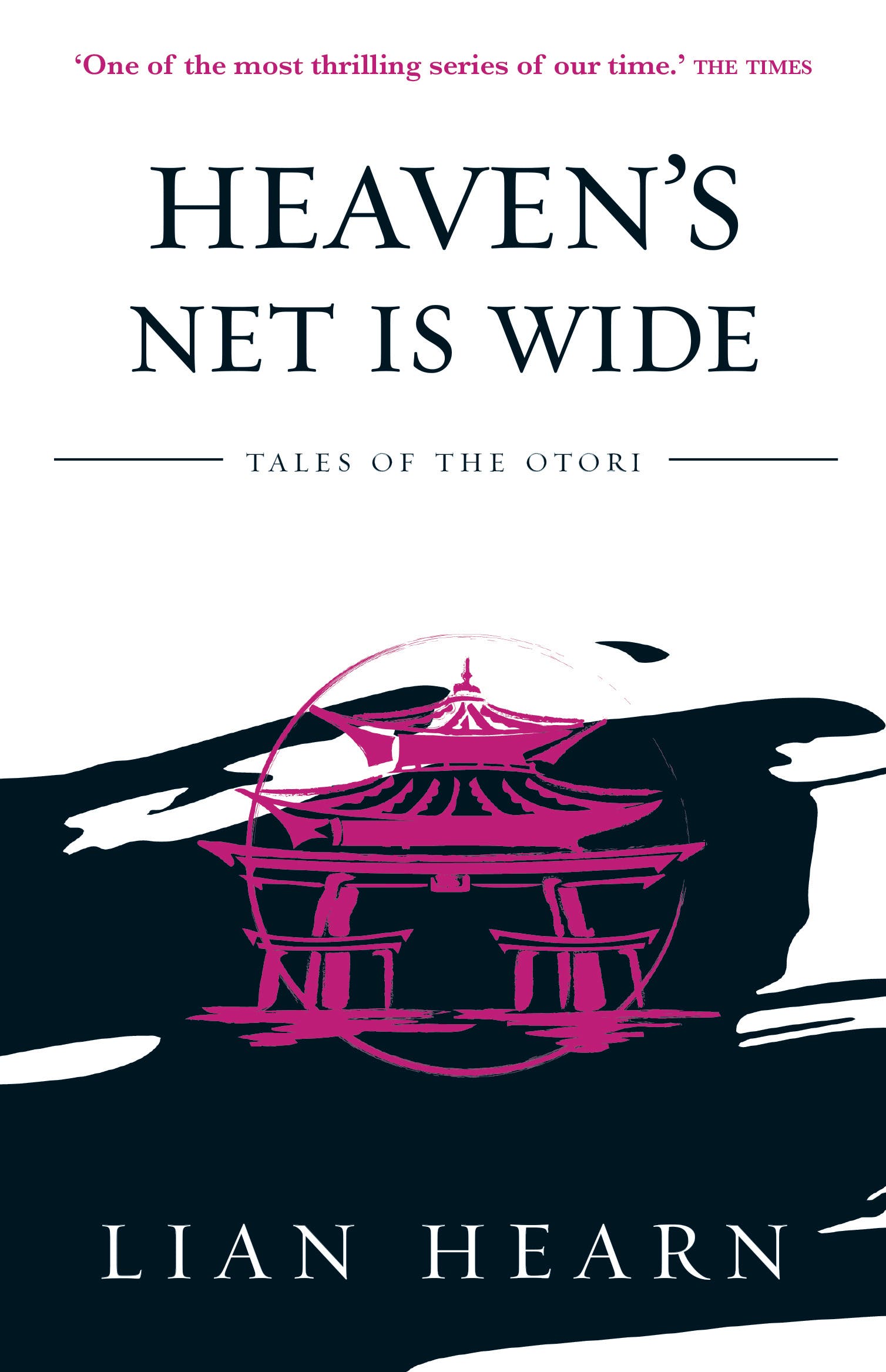 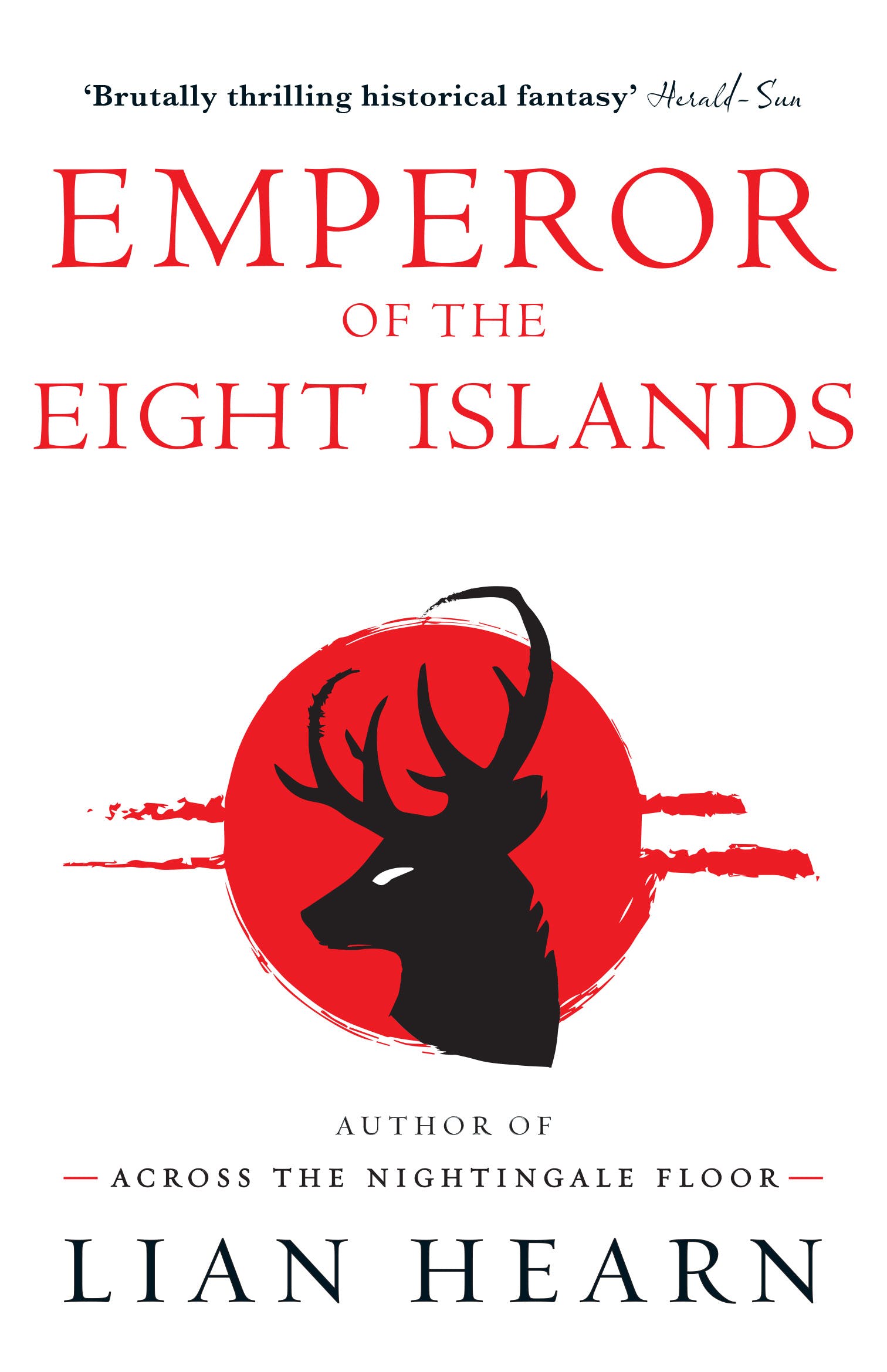 Books six and seven in this epic saga are two prequels set 300 years before the events of Across the Nightingale Floor (are you keeping up?) This duology is a rich and intricately written epic in which the laws of destiny play out against a backdrop of wild forest, elegant court, and savage battlefield. 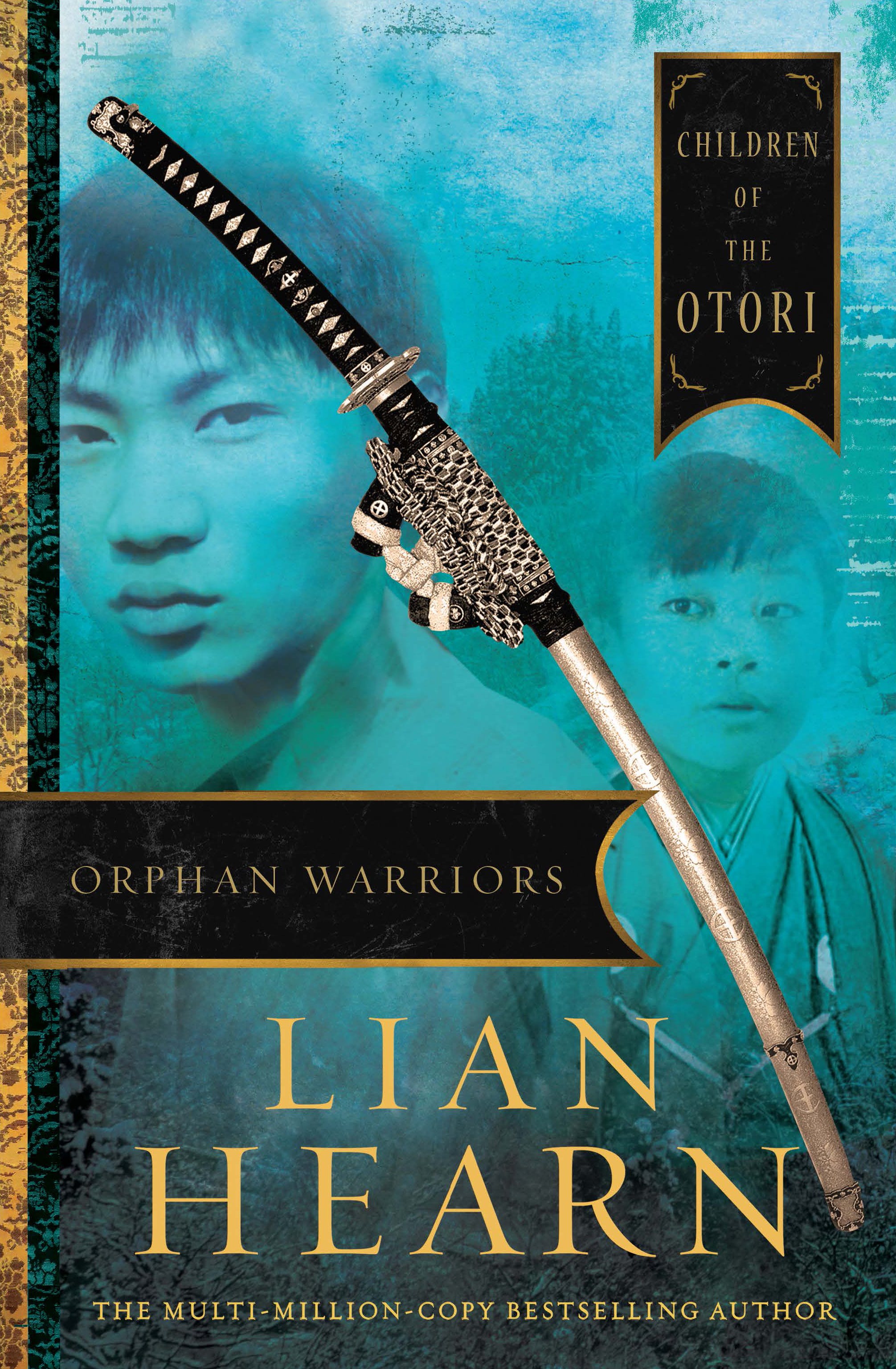 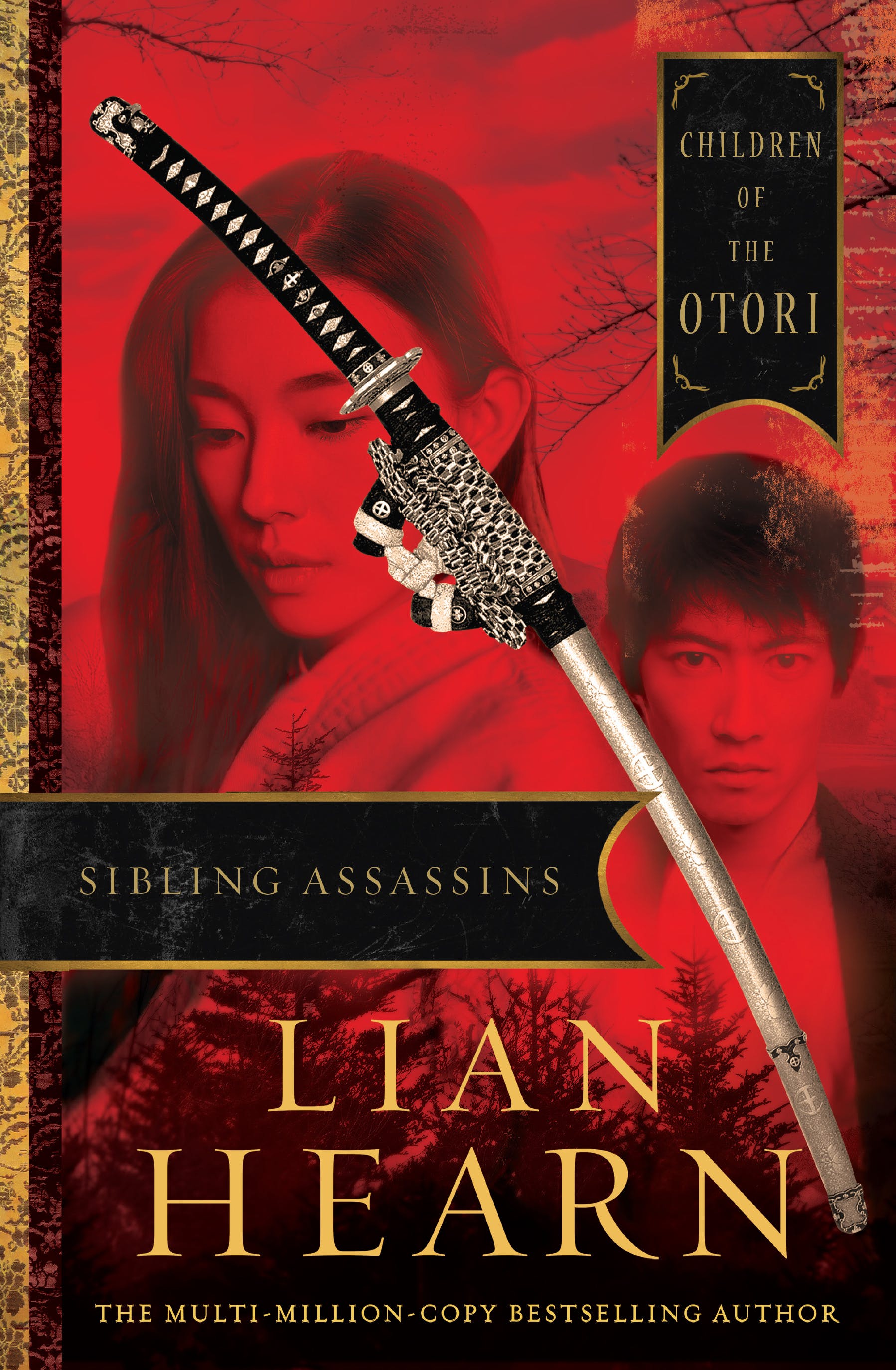 The second and final duology are two more sequels that follow Sunaomi and Chikara, nephews of Kaede who, like their aunt once died find their lives upturned by war. Their story will cross into the land of the dead and take them into an enthralling and dangerous world of rebels, pirates and saints, bringing to a close the world of Otori once and for all.

The final chapter in the Otori saga begins with Orphan Warriors. Read a sneak peek now.

To celebrate the release of The Apollo Murders by Chris Hadfield, we've put together a list of our favourite space films.

Strap in and count down for the ride of a lifetime. This is the hub for all things The Apollo Murders.