First Sentences of The Twilight Saga

I'd never given much thought to how I would die... and other The Twilight Saga opening lines. 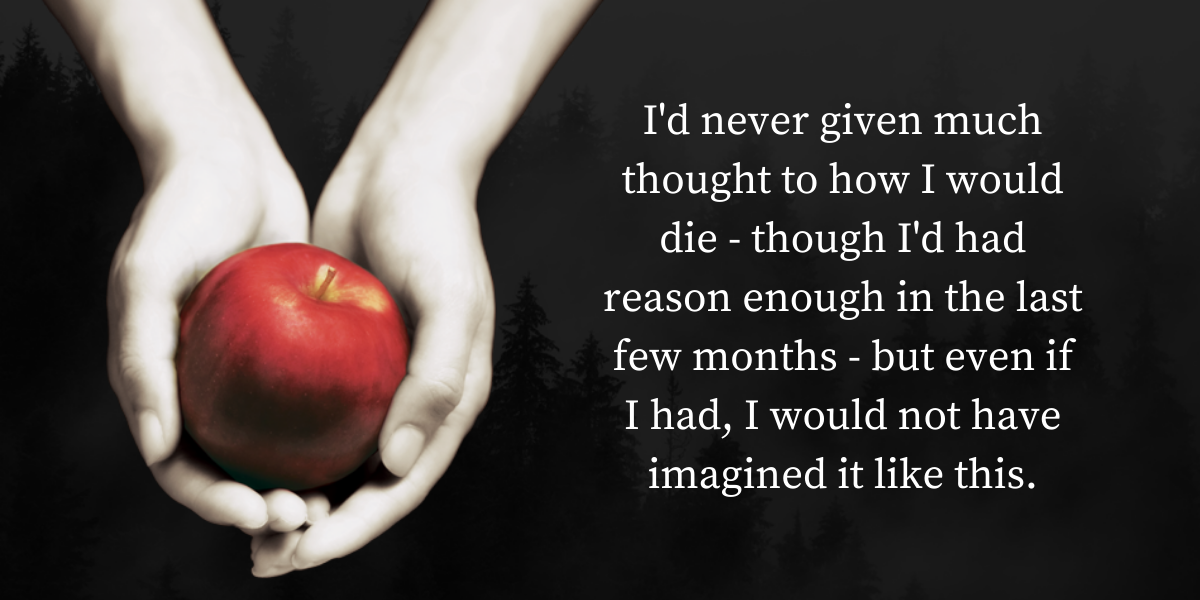 I'd never given much thought to how I would die - though I'd had reason enough in the last few months - but even if I had, I would not have imagined it like this. - Twilight 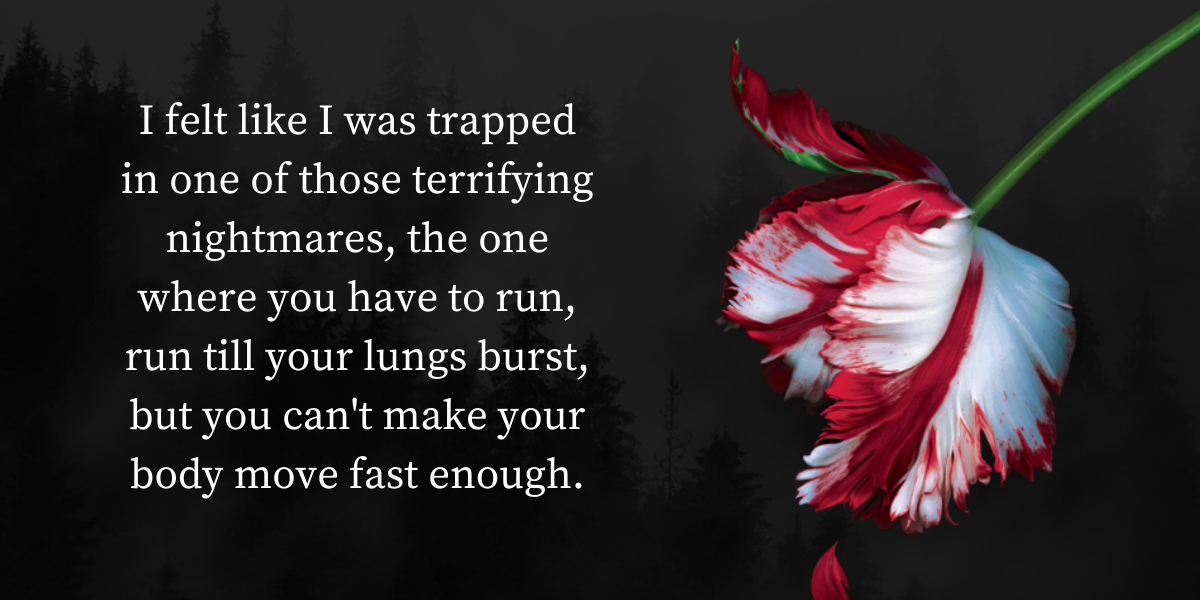 I felt like I was in one of those terrifying nightmares, the one where you have to run, run till your lungs burst, but you can't make your body move fast enough. - New Moon 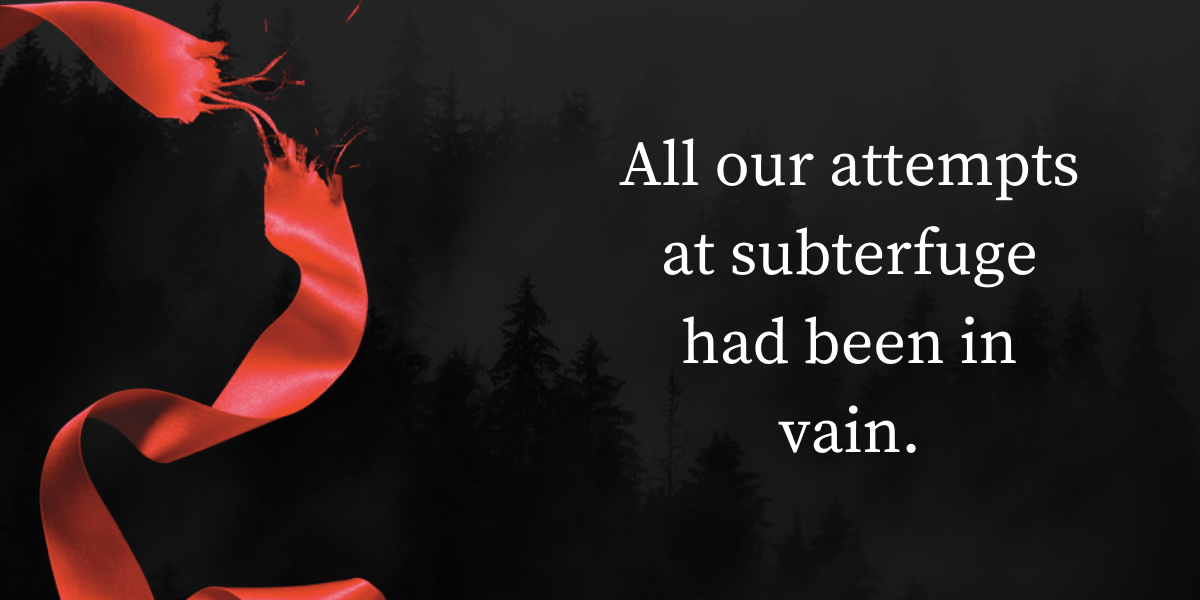 All our attempts at subterfuge had been in vain. - Eclipse 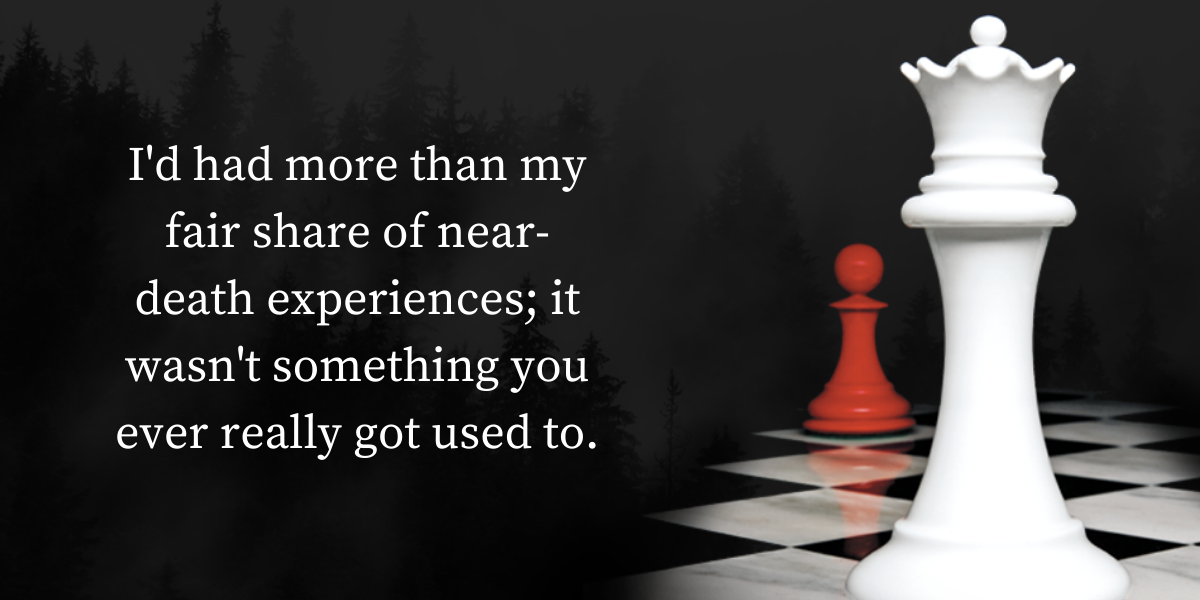 I'd had more than my fair share of near-death experiences; it wasn't something you ever really got used to. - Breaking Dawn 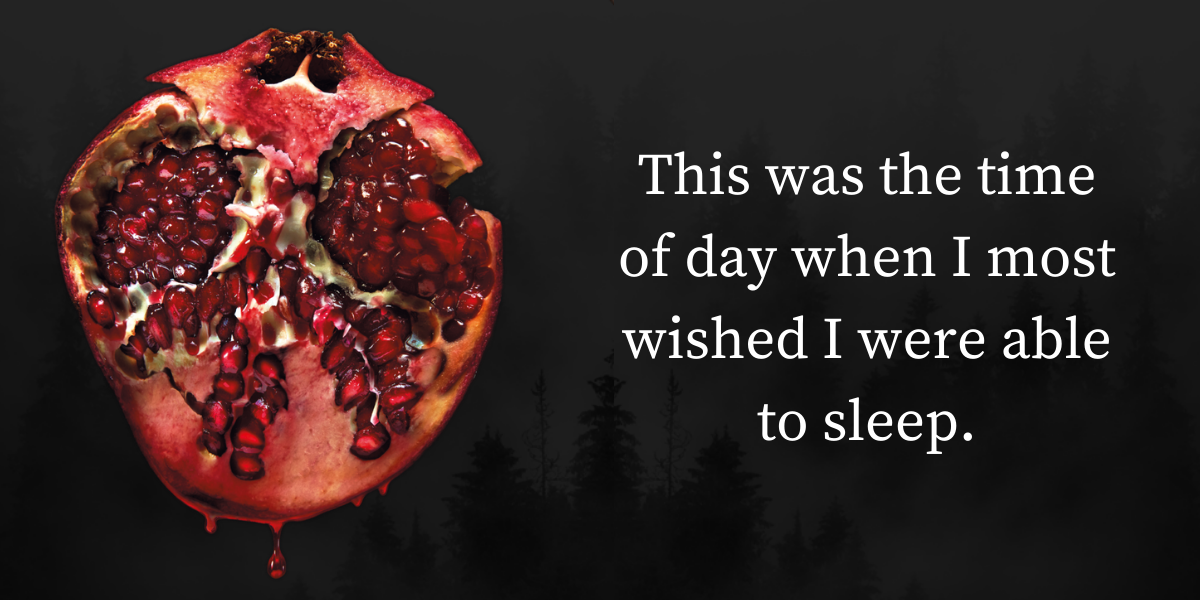 This was the time of day when I most wished I were able to sleep. - Midnight Sun

Announcing the Richell Prize longlist for 2021.

Put the pieces together with this collection of our favourite jigsaw puzzles!

Many of us are celebrating Book Week in isolation this year, but fear not! There's plenty of book-inspired crafts and activities for the kids to enjoy from home.

Books to curl up with

Bunker down with these guaranteed great reads. Recommended by your favourite authors and creators!