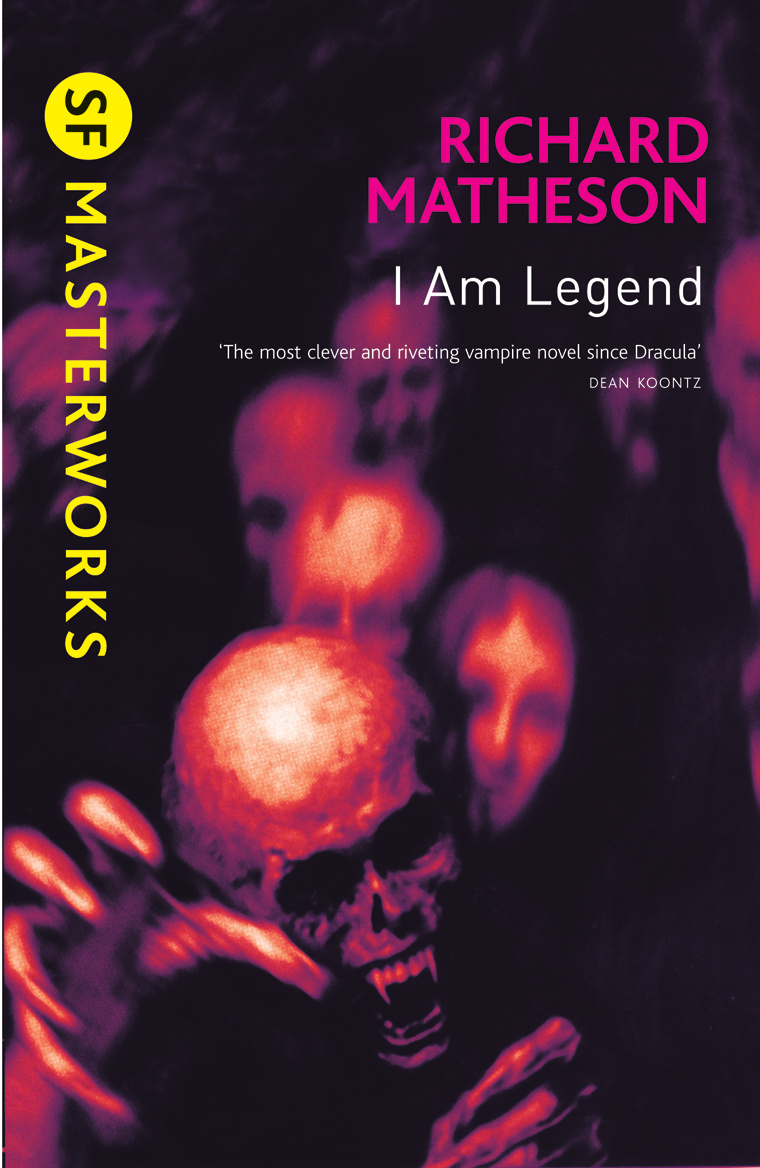 I Am Legend by Richard Matheson

I’ve read a fair few books by Matheson but, somewhat unsurprisingly, I Am Legend is, for me, his masterpiece. Not only does it encompass so much within what can fairly be described as a novella-seized work, it also has the best last line in any novel I’ve ever read, bar none. I remember reading that final sentence and my mouth dropping open. I shook my head in wonder and reread it a bunch of times and thought to myself “That is how you end a book”. Pure brilliance. 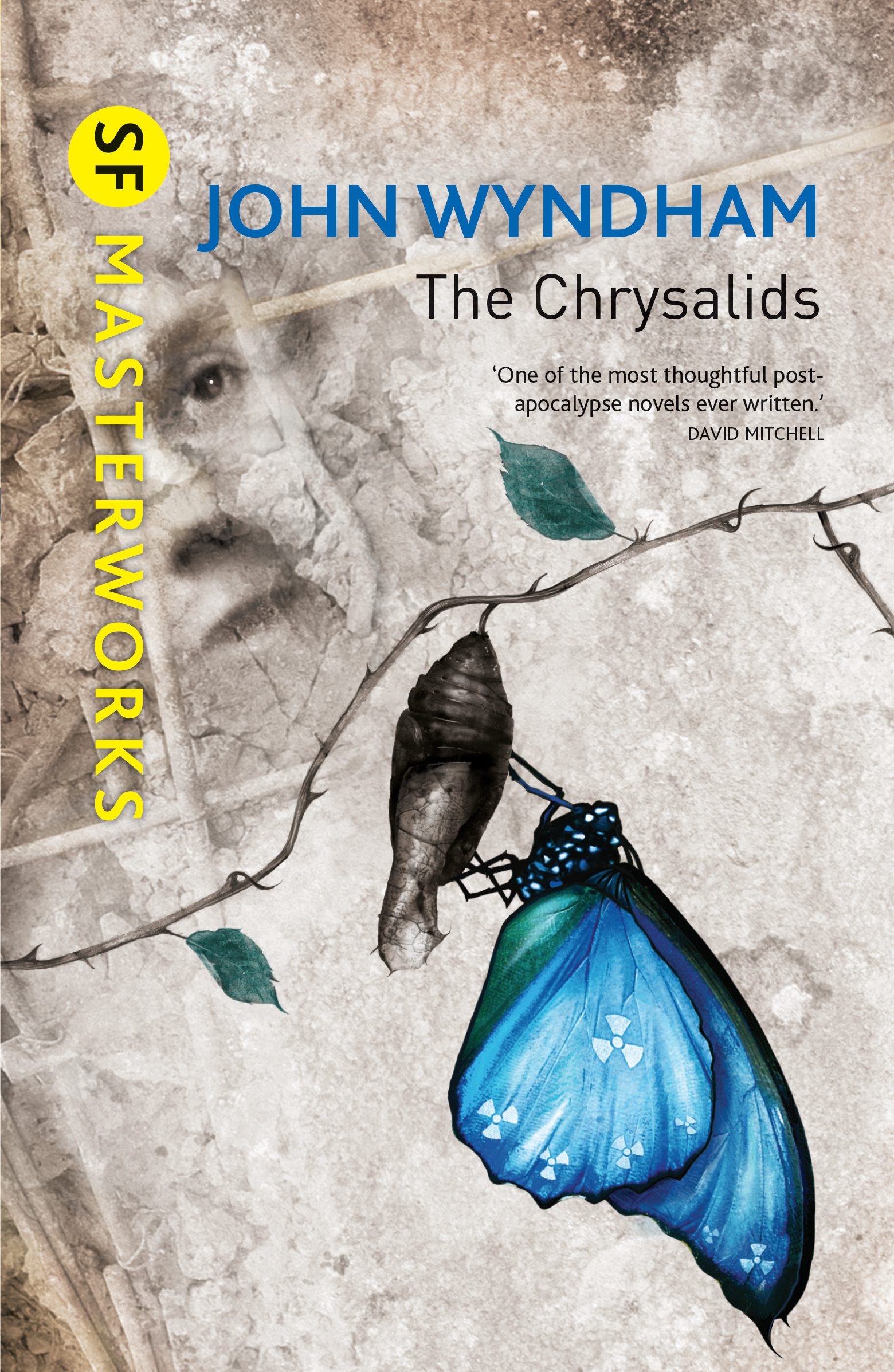 The Chrysalids by John Wyndham

A far as post-apocalyptic/dystopian fiction goes, this one always ranks near the top of my list. I think it’s a far superior speculative tale than The Day of the Triffids and I wish it had as many readers as Triffids does. It’s a strong commentary on how we treat people who are perceived as different to the norm and it’s one of Wyndham’s most compassionate pieces of literature, despite the cruelty depicted within some of its pages. 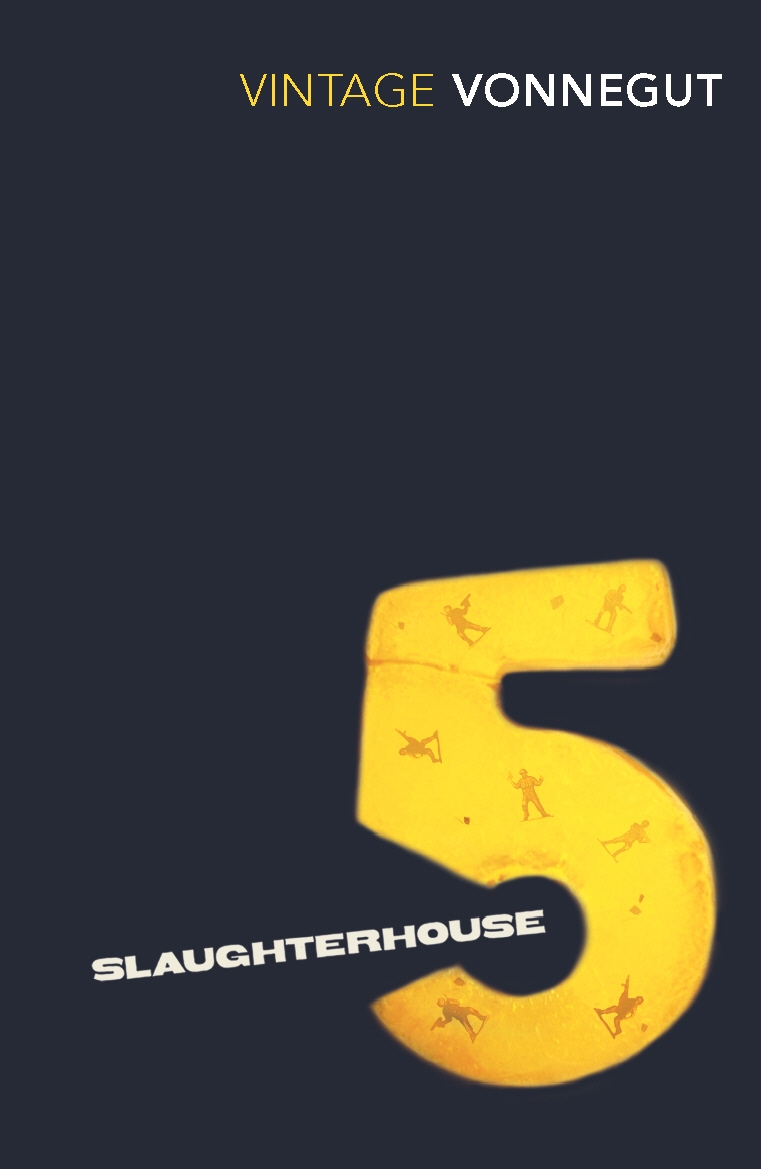 This one plays along the periphery of sci-fi, dipping its toes in the water only to snatch them out again. It counts, though, because there are aliens involved. I didn’t read any Vonnegut until I was about 30, and this book catapulted me into full Vonnegut fandom; it didn’t take long to devour a number of his works and I loved every one of them for different reasons. The reason why I’m picking Slaughterhouse 5 for this list, though, is simple: Vonnegut’s turn of phrase and the economical yet highly-effective skill in how he describes scenes is never better than it is here (I’ll never forget how he likens the bombed ruins of Dresden to the craters of the moon); so much so, in fact, that people in their thousands have had one of his most famous phrases tattooed onto their skin. 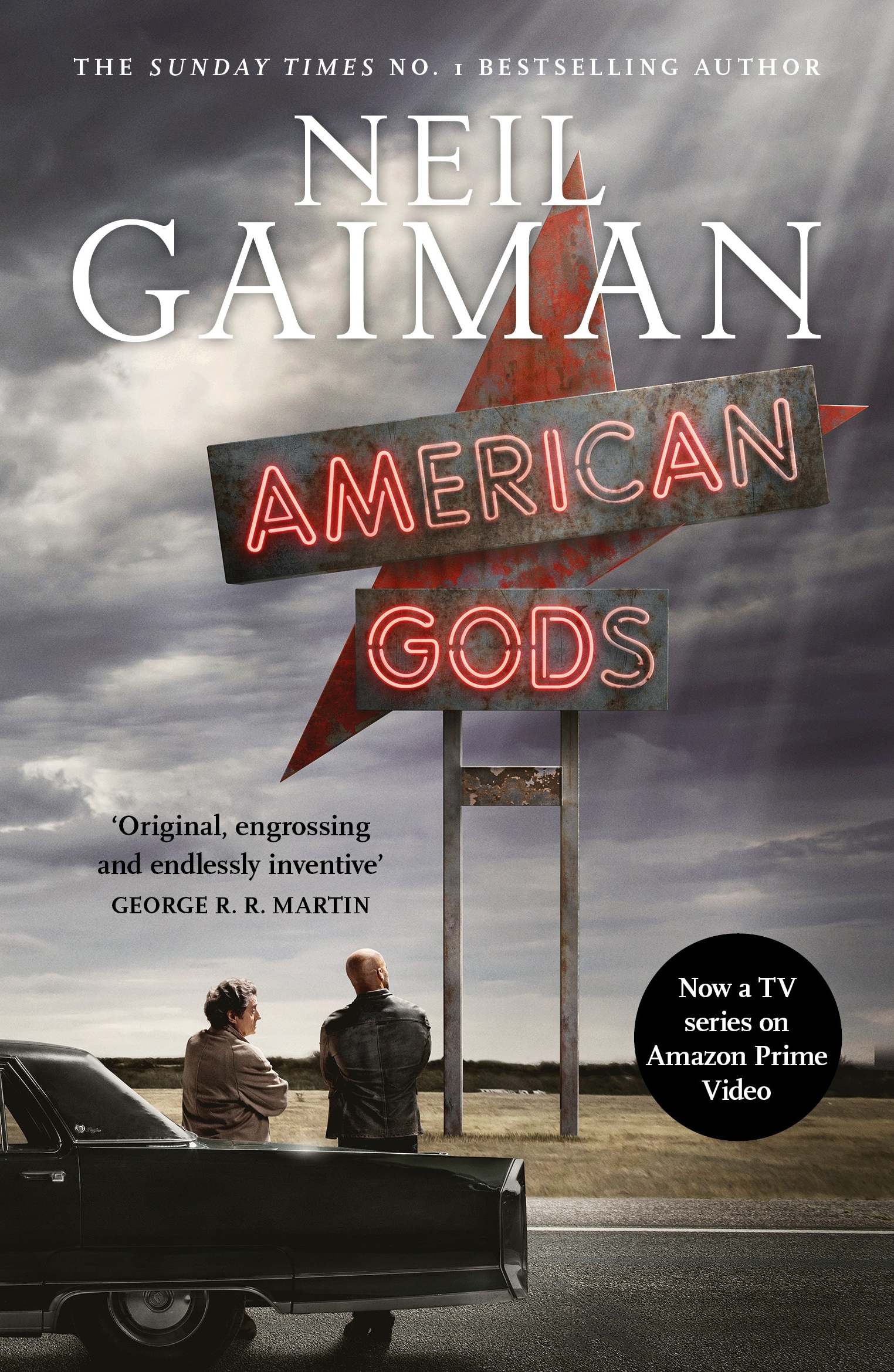 This has loads of fantastical elements in it and bridges the gap between a number of genres – horror, fantasy, fable-type contemporary Americana-fiction (I made that last one up). It’s practically impossible to categorise and that’s exactly why I love it so much. A story told in a sprawling arena in which Gaiman picks up and plays with any deity he pleases, where warring gods and modern-day apathy go head to head. It’s a gloriously unique read. 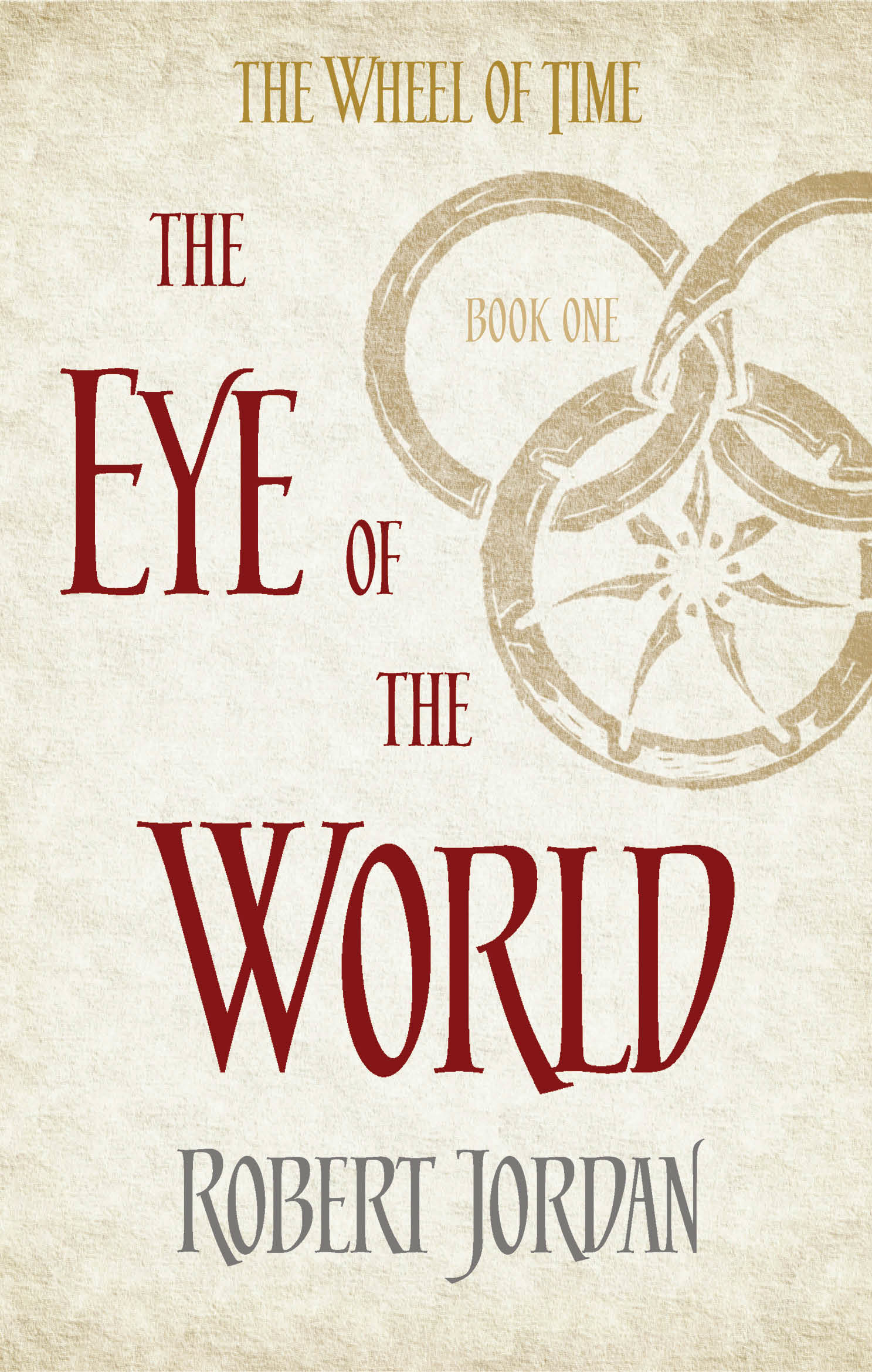 The Eye of the World by Robert Jordan

I’d be hard-pressed to say this was my absolute favourite instalment of the massive Wheel of Time series (which I still haven’t finished reading, by the way – I think I reached book 9 and then stalled for reasons I’ll explain in a second), but oh my, this series introduced me to epic fantasy in a BIG way. I became pretty obsessed with the whole thing; I’d even spend time day-dreaming about living in the world. Each time a new book was released I would re-read the whole series again (which means The Eye of the World is probably my most read fantasy book). It also meant that by book 9, I was getting pretty fatigued - that’s a lot of pages to be reading every couple of years. It makes me sad that I never found out what happened to Rand, Perrin and Mat in the end. Although Perrin was always my favourite.

G X Todd is the incredible debut author of DEFENDER, a thrilling novel that pulls you on a wild ride to a place where the voices in your head will save or slaughter you.moving story of her life.