Tom Keneally leads an array of Australian authors in tribute to Hachette Australia and its heritage describing it as ‘one of the pillars of Australian writing’ with a ‘splendid and inventive list’ to mark its golden anniversary. 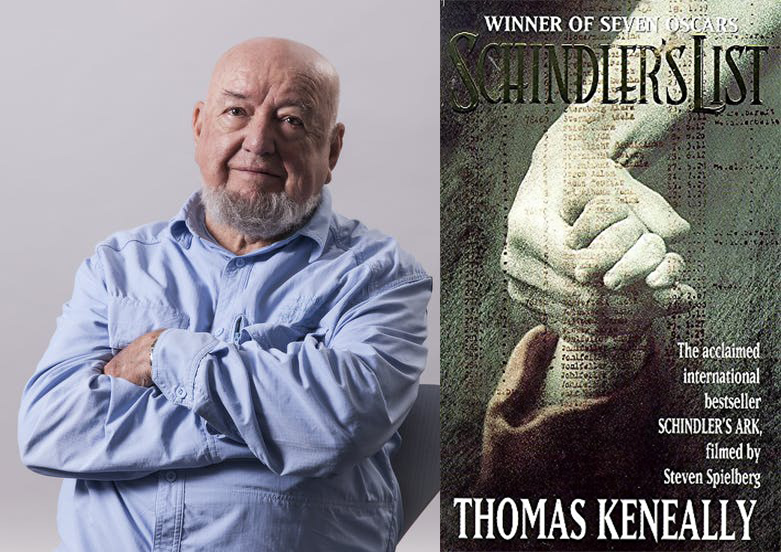 Tom Keneally said: ‘In days gone by Hodder, the original company, did wonderful book business with its British list, but brave souls turned it slowly into a fully-fledged trade publisher here, publishing a fine list including Australian authors.

‘Now, under the livery of Hachette it has a splendid and inventive list and is one of the pillars of Australian writing. It’s fiction list from Britain and the US carried no slouches either. I owe Hachette an enormous debt for the books of mine they have published. May it relish its anniversary! It deserves to.'

‘I’d like to pay tribute to the incredible team behind the journey from Hodder to Hachette Australia today. We are especially proud to publish acclaimed authors and support emerging writers alike, with a host of partnerships and prizes to encourage new voices. What remains unchanged is our focus on our people, authors, books and readers that makes every day in this wonderful book industry of ours an exciting adventure.’

The remarkable journey from Hodder to Hachette Australia over the last 50 years is not only a great and personal look at our company’s history, but a fascinating insight into the changing world of publishing over the period.  Read the full story with contributions from past leaders including from Eddie Coffey, Tim Hely Hutchinson, Malcolm Edwards and Lisa Highton, as well as from current long-serving members of staff.

After a hotly-contested international auction, Dianne Yarwood’s The Wakes has been sold to Hachette Australia and Orion imprint Phoenix in a six-figure two-book deal.