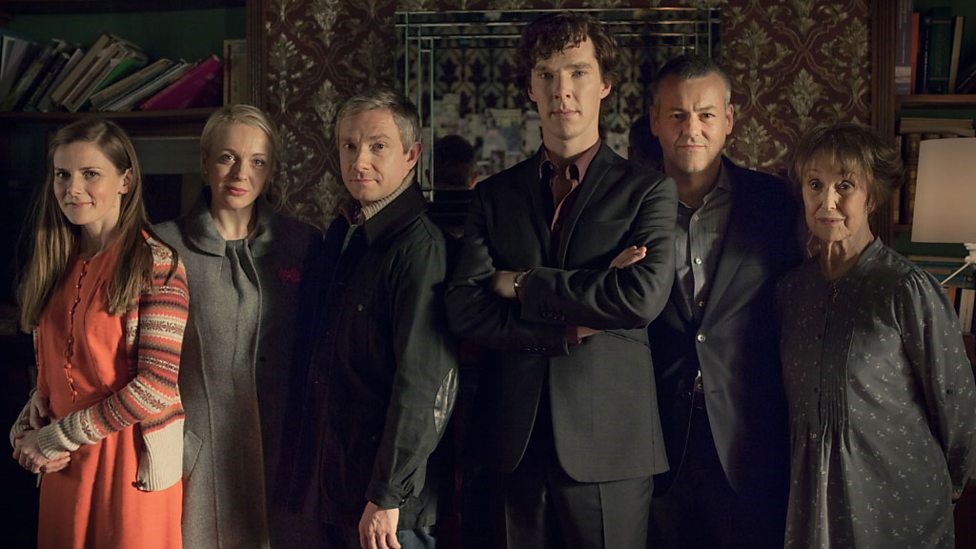 If you’re anything like me, you’ll be thrilled Sherlock is back on TV. However, us Sherlockians know that it’s always over all too soon. With only three episodes per series, what can fill that gaping overcoat-and-scarf shaped hole in our lives?

This is where Lisa Tuttle comes in, with The Somnambulist and the Psychic Thief, the first book in her new series featuring Miss Lane and Mr Jesperson.

There are little nods to Sherlock Holmes (and the BBC series) throughout. Their office is based in Gower Street, which any Sherlock fan will recognise as the street used as Baker Street for filming the BBC series, for example. 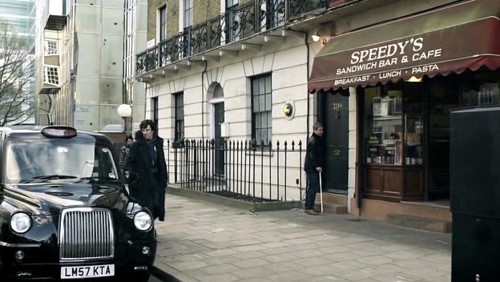 Jesperson and Lane are our Holmes and Watson for the duration of the book, and have been inspired by Conan Doyle’s stories. Jesperson however, while witty and clever, is just too nice to be a true Holmes, and doesn’t manage to deduce quite as well. What he lacks in this respect, he makes up for in charm and a refreshing lack of a Victorian attitude to women.

Lane is striking out on her own after leaving her fraudulent former friend and colleague at the Psychical Society and decides to take on the job with Jesperson after stumbling across a job advertisement. She’s logical and rational, and is the perfect counterbalance to Jesperson’s more flamboyant means of detecting.

There’s a supernatural element to this that Sherlock Holmes lacks, which makes it perfect for urban fantasy fans. The next instalment is due later this year.

Also just in is Lisa Tuttle's 'The Somnambulist and the Psychic Thief', featuring Miss Lane and Jasper Jesperson, the Victorian-era detectives she first introduced in her stories for DOWN THESE STRANGE STREETS and ROGUES. Those were hugely entertaining stories, and I am eager to see what Lisa does with the characters at novel length. Fans of Sherlock Holmes should love this. – George R.R. Martin

Lisa Tuttle has been writing remarkable, chilling short stories and powerful, haunting novels for many years now, and doing it so easily and so well that one almost takes it, and her, for granted - Neil Gaiman

An extract from The Trouble With Peace

Start reading Book Two in the Age of Madness trilogy.

Dive into new worlds with one of these epic series.

There's a lot more to Stephanie Plum than meets the eye! To celebrate her latest adventure, we reveal some of our favourite Easter eggs from the series.