Dive into new worlds with one of these epic series. 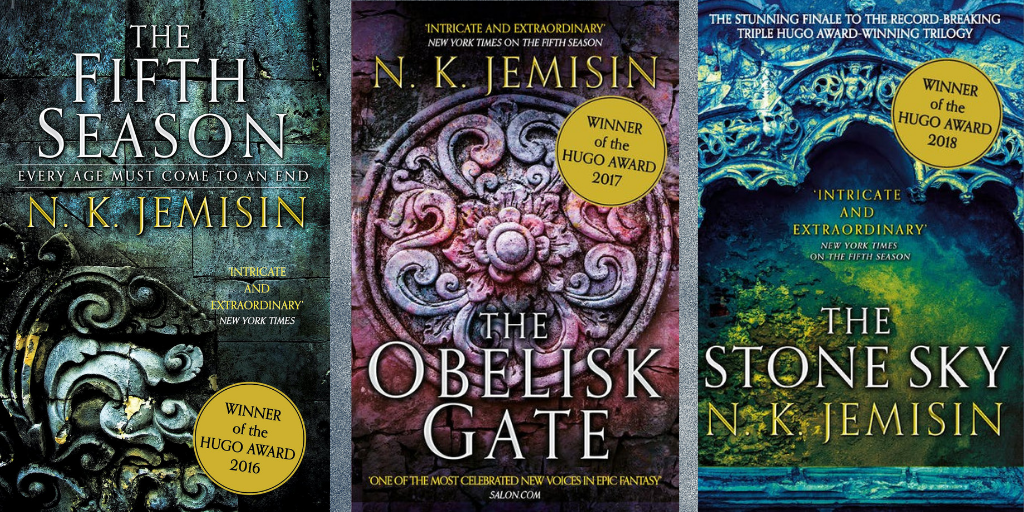 Set in a world of volcanoes and earthquakes, where the power of the earth can be wielded and won, this series has won three consecutive Hugo Awards. The Broken Earth Series features warring factions, twisted morals, an Earth shattered and a family torn apart. If you’re looking for game-changing fantasy, this is the perfect book series to sink your teeth into.

Book One: The Fifth Season 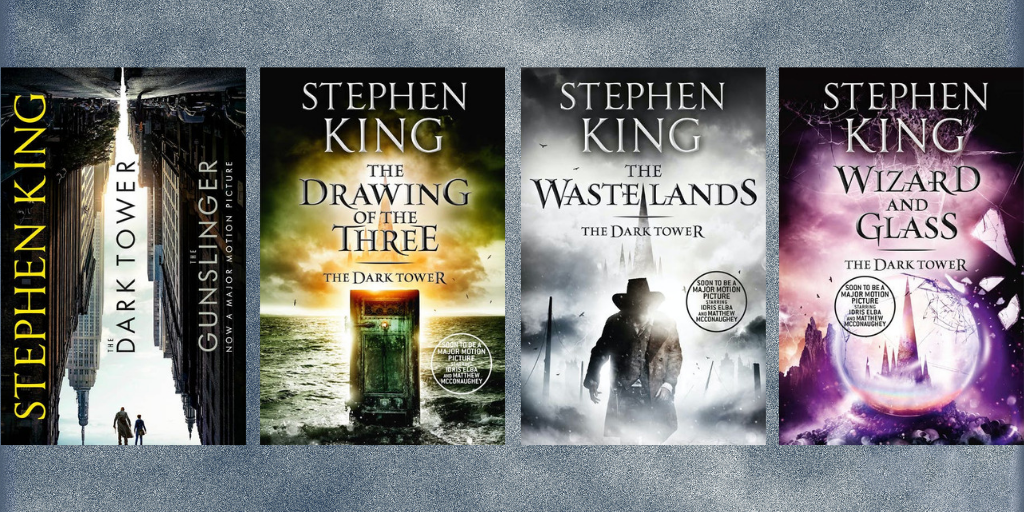 This series is best-selling author Stephen King’s epic fantasy masterpiece. Follow along as the Gunslinger crosses a treacherous world that is a twisted image of our own, moving ever closer to the Dark Tower of his dreams – and nightmares. Stephen King fans will love finding all the crossovers between the Dark Tower series and King’s other works.

Book One: The Gunslinger 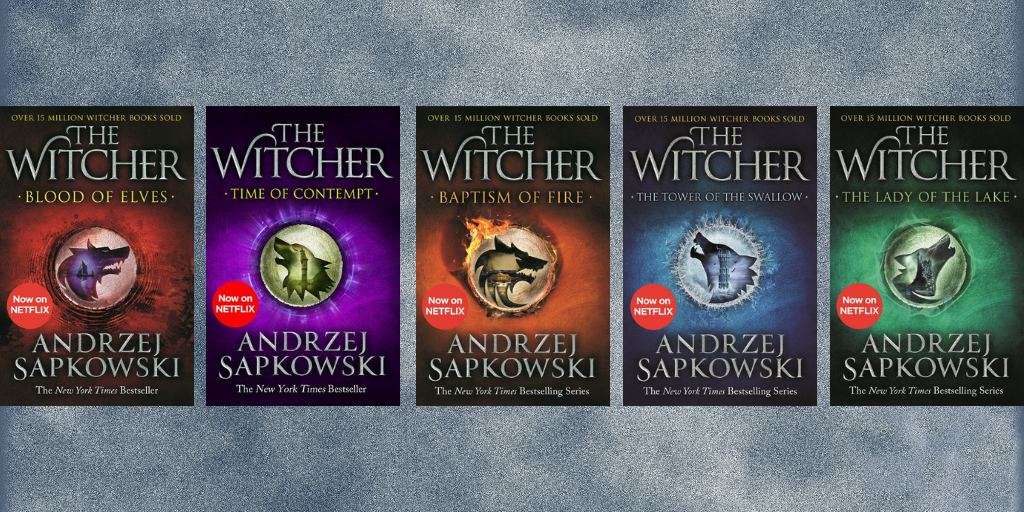 The Witcher, Geralt of Rivia, holds the fate of the world in his hands in the series that inspired the hit Netflix show and several video games. The Witcher series comprises of six novels and two short story collections, and is a clever questioning of the idea of destiny. Are Geralt and his friends bound to the prophecies that encircle them? You’ll have to read to find out.

Start With: The Last Wish 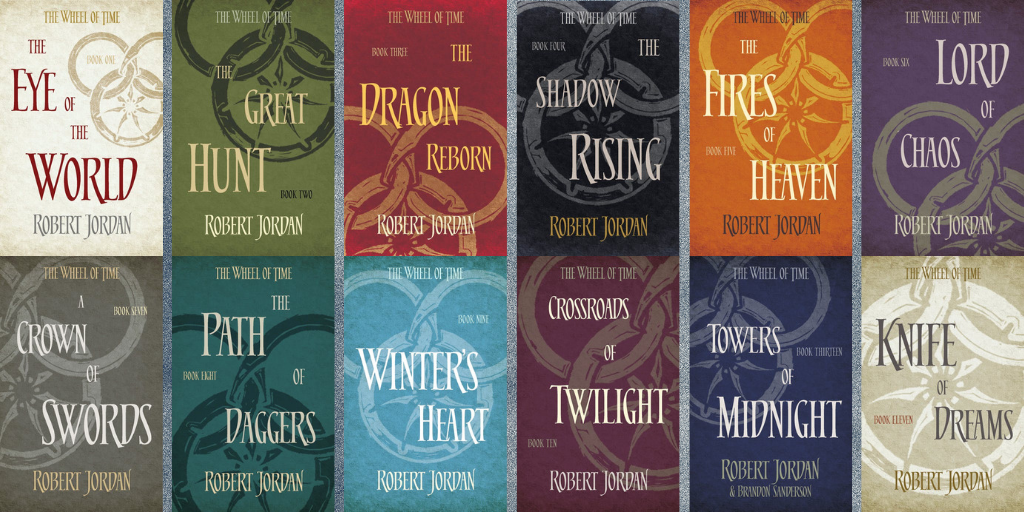 The Wheel of Time

This 15-book series is one of the most influential and popular fantasy epics, and is a great series to start if you’re looking to completely immerse yourself in a new world. Good versus evil is at the heart of this series, which not only takes place during the past and future, but also in different realms of existence.

Book One: Eye of the World 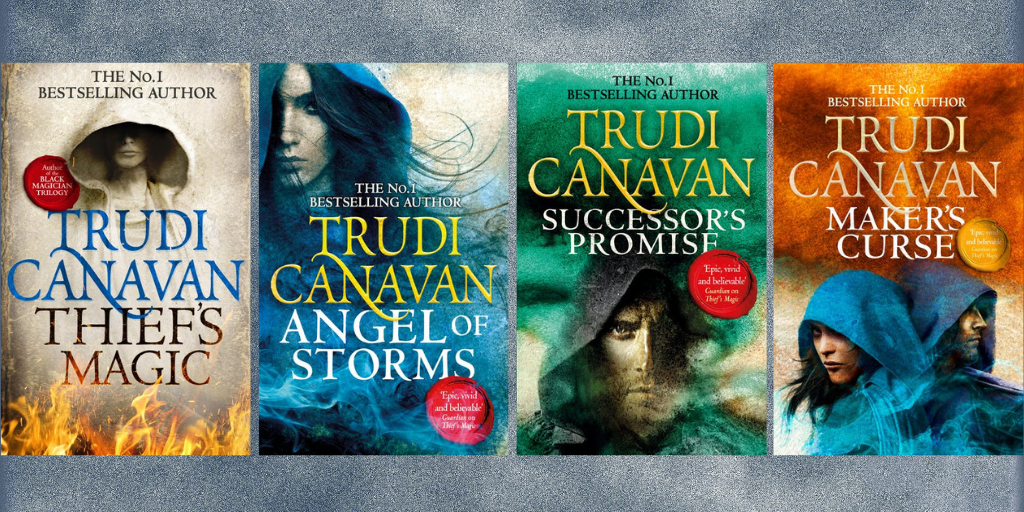 Set in a world where an industrial revolution is powered by magic, the Millennium’s Rule series is Trudi Canavan’s most powerful and thrilling adventure yet. Follow along with Rielle and Tyen as they discover that everything they have been told about the laws of magic has been a lie, and their subsequent journey for the truth. The final book in the series, Maker’s Curse, will be released in May 2020.

An extract from The Trouble With Peace

Start reading Book Two in the Age of Madness trilogy.