Michael Caine Moments to Blow the Bloody Doors Off!

The legendary Michael Cain is one of only three actors to receive an Academy Award nomination in every decade of his iconic career. To celebrate the release of Michael's new book Blowing the Bloody Doors Off we're taking a look at one great film from each decade!

We simply could not go past this iconic scene from which Michael's new book gets its name. The Italian Job is a classic caper in every sense. It's got dashing men, exotic locales, high-speed chases and (of course) an early 2000s Hollywood remake.

The less said about the remake for Get Carter the better. The original on the other hand is one of many, many brilliant Michael Caine films of the 1970s it was BLOODY hard to pick just one. But how can we ignore one of such an influential crime as Get Carter? Drawing on his own working-class upbringing, Caine delivers a terrifyingly realistic and utterly compelling portrayal of a British gangster.

Educating Rita is the story of a young working-class woman wanting to better herself through the study of literature. In many ways that makes it the most fitting film on this list. Michael's own life, a life had very tough, very humble beginnings in Southwark, and his new book is all about his astonishing rise to the top of his profession. Educating Rita also couldn't be ignored because it was the on-screen debut of the brilliant Julie Walters.

Micahel's Oscar-winning performance in The Cider House Rules once again brought up criticism over his accents. The British press has long been critical of his natural cockney accent, and yet Michael believes it's one of the reasons his career has had such longevity. While the Brits may not have been fans, The New York Times declared it "a perfect New England accent". While his accent might be in question, this film was certainly the highlight of Michael's career in the 90s

Without question, Michael's greatest role of all time is that of disgraced pageant consultant Victor Melling. Ok, definitely not of all time,  but there is something uniquely enjoyable in watching Caine's performance as the sarcastic, sardonic and just plain bitchy Melling. It's certainly a departure from the hardened criminals and charismatic leading men he's played over the years and the chemistry between Caine and Bullock is undeniable

And finally, we have Interstellar, the ambitious and somewhat flawed film from frequent Caine collaborator Christopher Nolan. At first, Caine appears to be delivering a by the numbers performance that could easily be mistaken for Alfred Pennyworth from The Dark Knight Trilogy; paternal, wise, loving and infallible. However, a third act twist brings all this into question with nuance and tragedy that only a legend like Caine can pull off.

This list is but a glimpse into the life of a film and style icon, there's so much more to discover within the pages of Blowing the Bloody Doors Off . 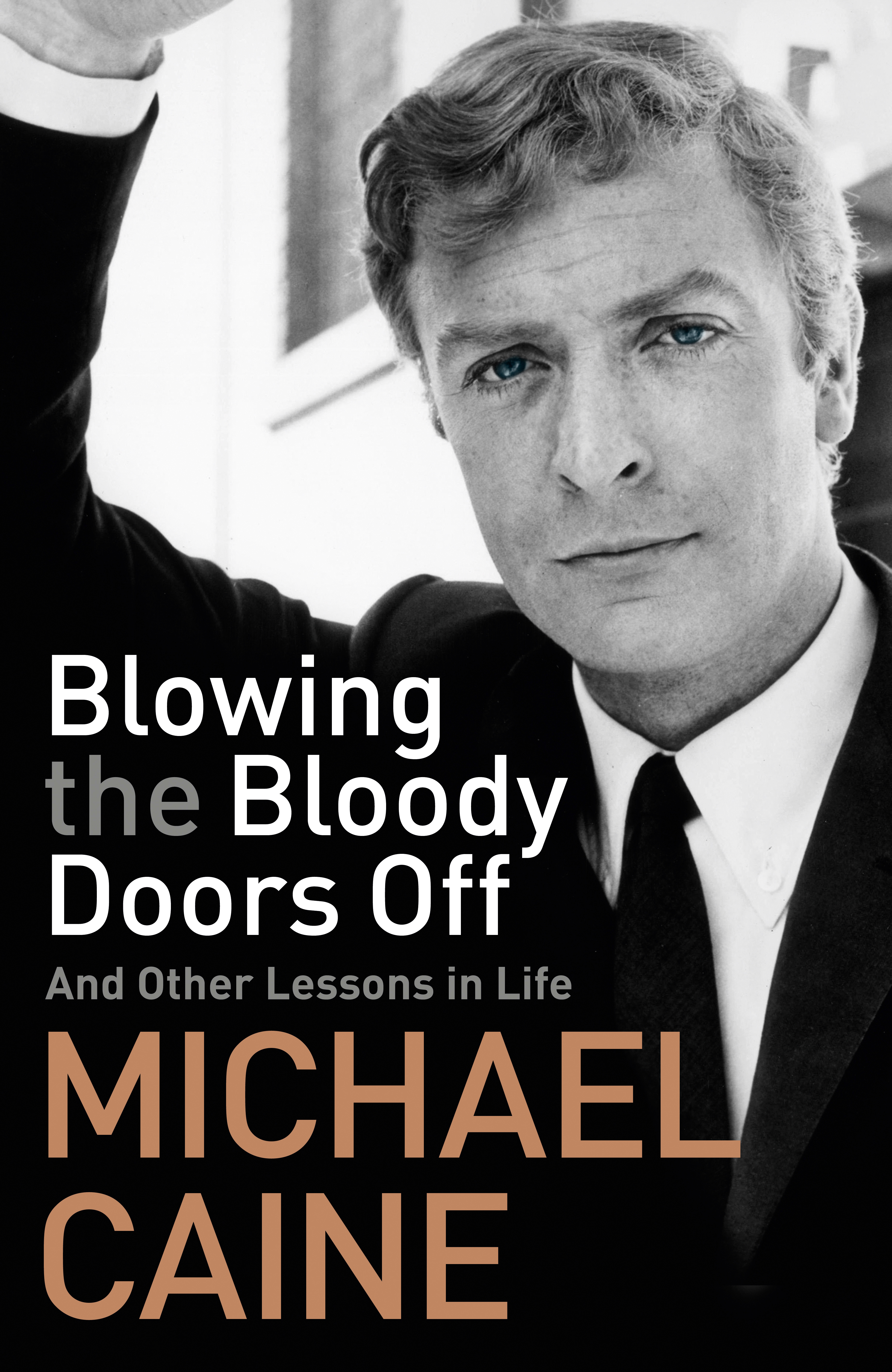