‘Never go to bed angry – stay up and fight!’ 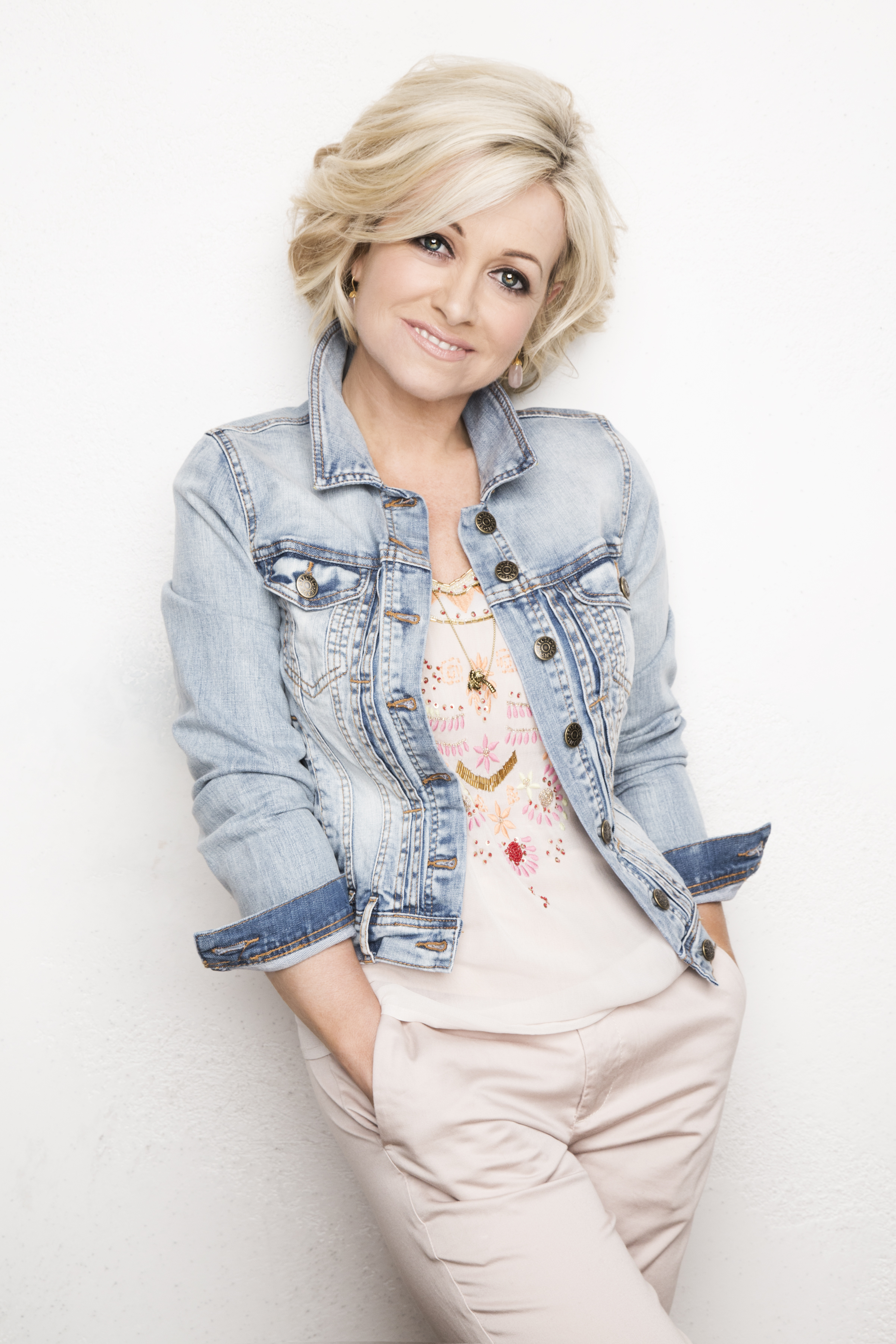 Before Valentine’s Day, every magazine and newspaper phones me frantically (and as a former journalist often sent on such missions, I have been that soldier!) desperately looking for a quote for the perfect, romantic Valentine’s Day. They say that as I am the Queen of Romance (obviously, they are thinking of Barbara Cartland, because I do not have a pink couch), I must know.

‘Actually,’ I say in my firmest voice. ‘I am not romantic at all.’

Nobody believes me. They would never believe that I want my own tool set and long for a staple gun. They think I want roses and that my poor husband must have a bad back from dragging them up the drive every Valentine’s Day. The thing is, I think that the notion of ‘romance’ is bad for marriage if it’s the sort of romance that means your man gets shouted at or you sulk because he can’t buy roses and is afraid to go into a card shop in case someone sees him.

Romance isn’t the secret to happiness – kindness and respect are. Honestly, I melt on those rare days when I am not up first and Himself brings me up a cup of coffee. Or when he cuts me a flower from the garden the odd time and puts it in a jam jar. (I love teeny mustard jars, minus the mustard, as vases.) 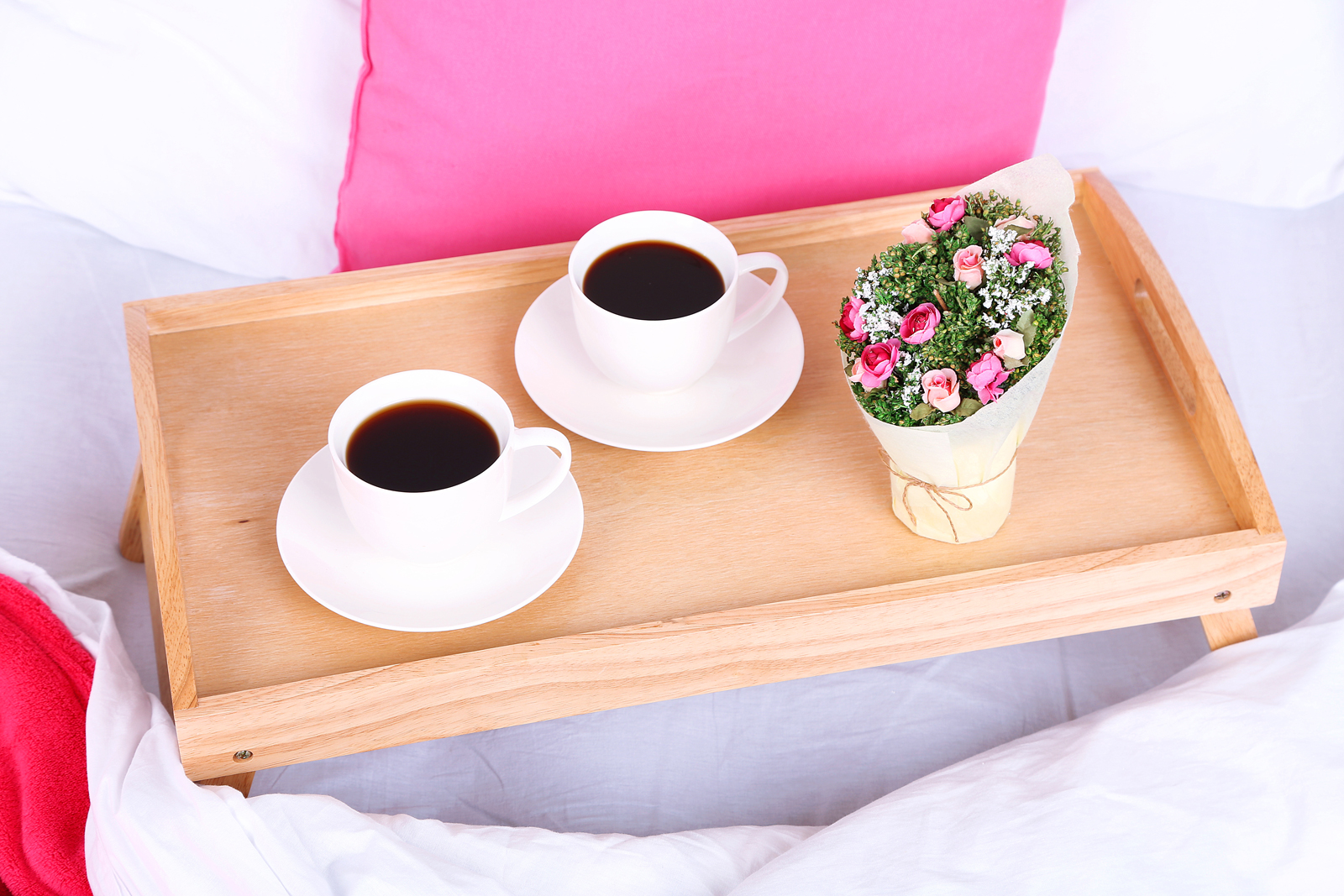 Talking is another secret. I can tell you, I am guilty of imagining Himself is a mind reader. You know how it is: ‘why doesn’t he know I’m annoyed…?’

The thing is, he doesn’t know you’re annoyed via some guy-radar. He doesn’t really know when you get your hair done, to be honest, never mind ‘read’ the expression on your face. Women are brilliant at reading expressions. Men, and forgive the generalisation guys, are reckoned not to be so hot neurologically at this. I love neuroscience!

When I was writing Secrets of A Happy Marriage, I put quotes at the top of the chapters – I also love quotes. And I really wanted to put in that wonderful one, and I can’t remember who said it,

‘Never go to bed angry – stay up and fight!’

But wow, it makes me laugh!  And when it comes to marriage, laughter helps too!

Esther Campion, our newly published author, shares some of her most intimate thoughts just two days before Leaving Ocean Road was released to the world.