The main backstory of The Constant Rabbit is an anthropomorphizing ‘Event’ that affected not only rabbits, but also six weasels, five guinea pigs, three foxes, a Dalmatian, a badger, nine bees and a caterpillar.

Eleven years after the initial Event, there were reports in Goulburn of conditions like those that had preceded the initial Event (e.g. electrical storms, showers of fish, full moon) and also of a mobilized fast-response team appearing in the region less than two hours later.

Lots of awkward questions were asked in Parliament, with the government flatly denying the existence or extermination, or cover-up thereof, of alleged ‘Anthropomorphic Eventees’. However, urban legend tells of “‘a dozen or so man-sized wombats wearing singlets and shorts’ being bulldozered into a mass grave with a shedload of empty beer cans.” An alleged survivor (a merino ram called Rambo) gave several interviews over the phone, which stopped abruptly the day the body of a ram was found shot dead behind the bandstand. Of course, it couldn’t be confirmed that this was an Eventee, but the people of Goulburn put up a statue of him anyway – which is still there by the side of the road! 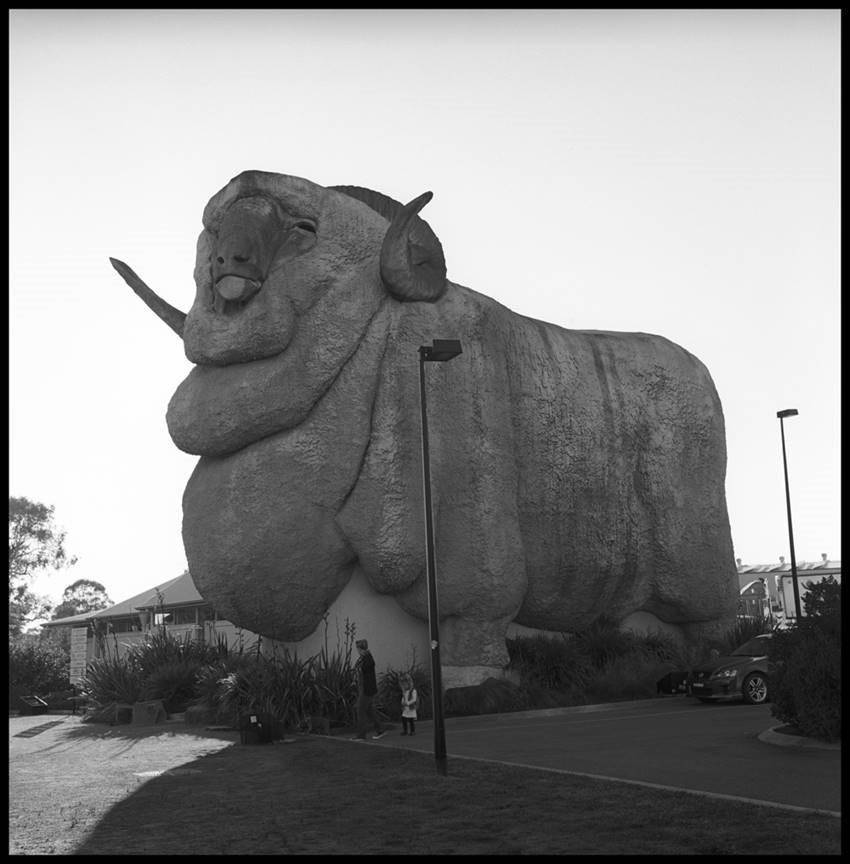 An extract from Betty by Tiffany McDaniel

'NOT A STORY YOU WILL SOON FORGET' Karen Joy Fowler, author of Man Booker Prize finalist We Are All Completely Beside Ourselves.

First Sentences of The Twilight Saga

'I'd never given much thought to how I would die...' and other The Twilight Saga opening lines.