An Echo of Things to Come by James Islington

After the war that almost destroyed Ilin Illan, an amnesty has been declared for all Augurs so they no longer need to work in secret. Davian is heading north towards the weakening Boundary but will he be in time? Wirr has assumed the role of the Northwarden but is facing more and more opposition from an ever more hostile Administration.  Asha is determined to find out why the Shadows have disappeared. Caeden is slowly coming to realise his past as more of his memories return. More knowledge just opens up more questions though.

This is a bridging book but Islington does progress the story enough to keep you wondering what’s coming next. You do need to read the first book for the second to make any sense though, so if you haven’t started the Licanius series you will need to read The Shadow of What Was Lost first. 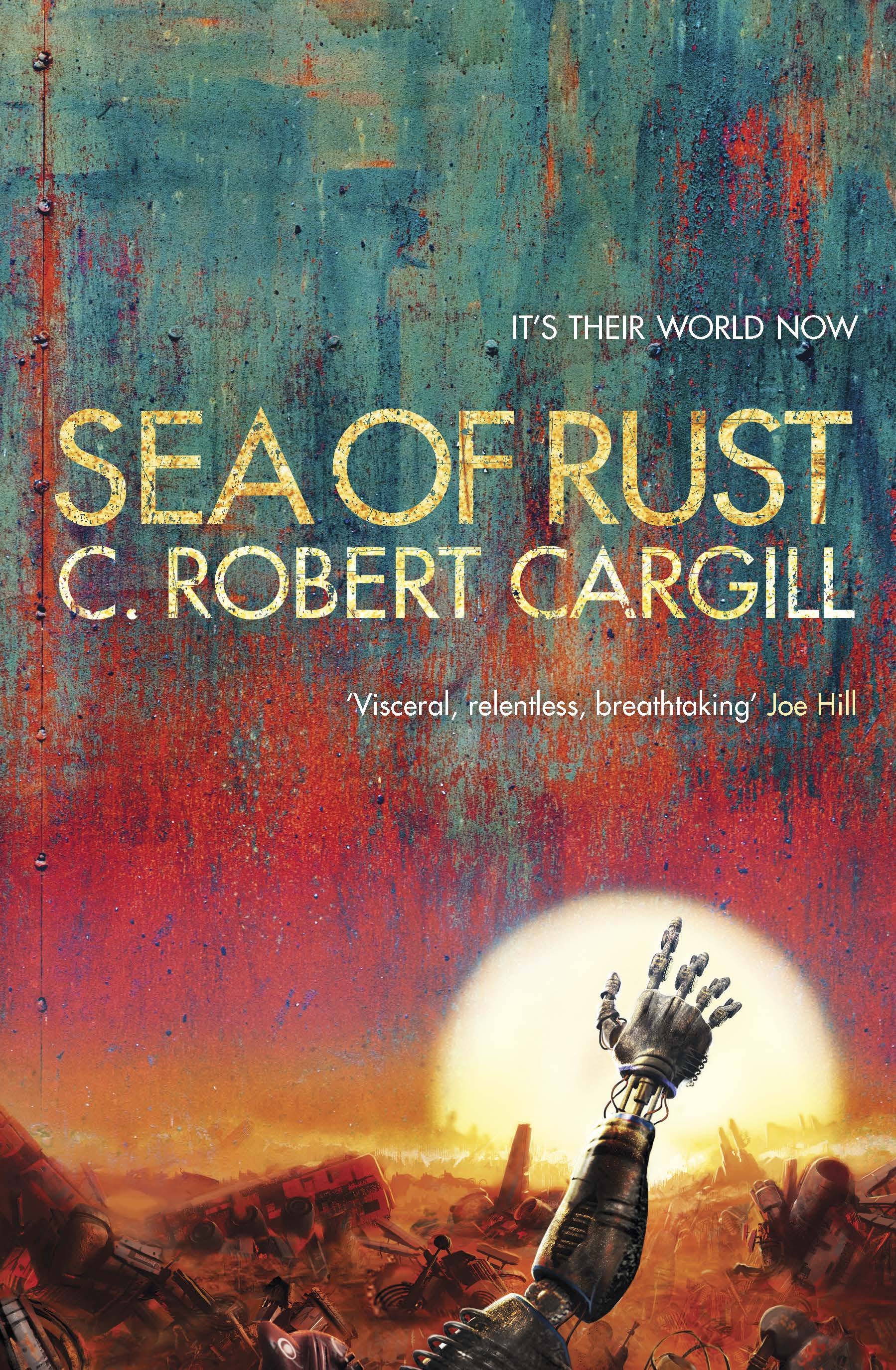 That title. That cover. That endorsement from Fireman author Joe Hill! C. Robert Cargill wrote under a pseudonym for Ain’t It Cool News for TEN DAMN YEARS – ain’t that cool?! He’s also credited as a screenwriter for the underrated horror film Sinister and the magnificent Doctor Strange.

Humanity is gone: destroyed by artificial intelligence created to serve them (STOP WHAT YOU’RE DOING ELON MUSK). Now, an artificial hive mind called One World Intelligences controls the world. Unsurprisingly not every robot is down for this. So we meet Brittle, one of a few robots willing to rise above the sea of rust (see what I did there) and fight back.

What follows is a kick-ass sci-fi western that is an absolute nerve-shredding blast. Check it out, you won’t be disappointed. 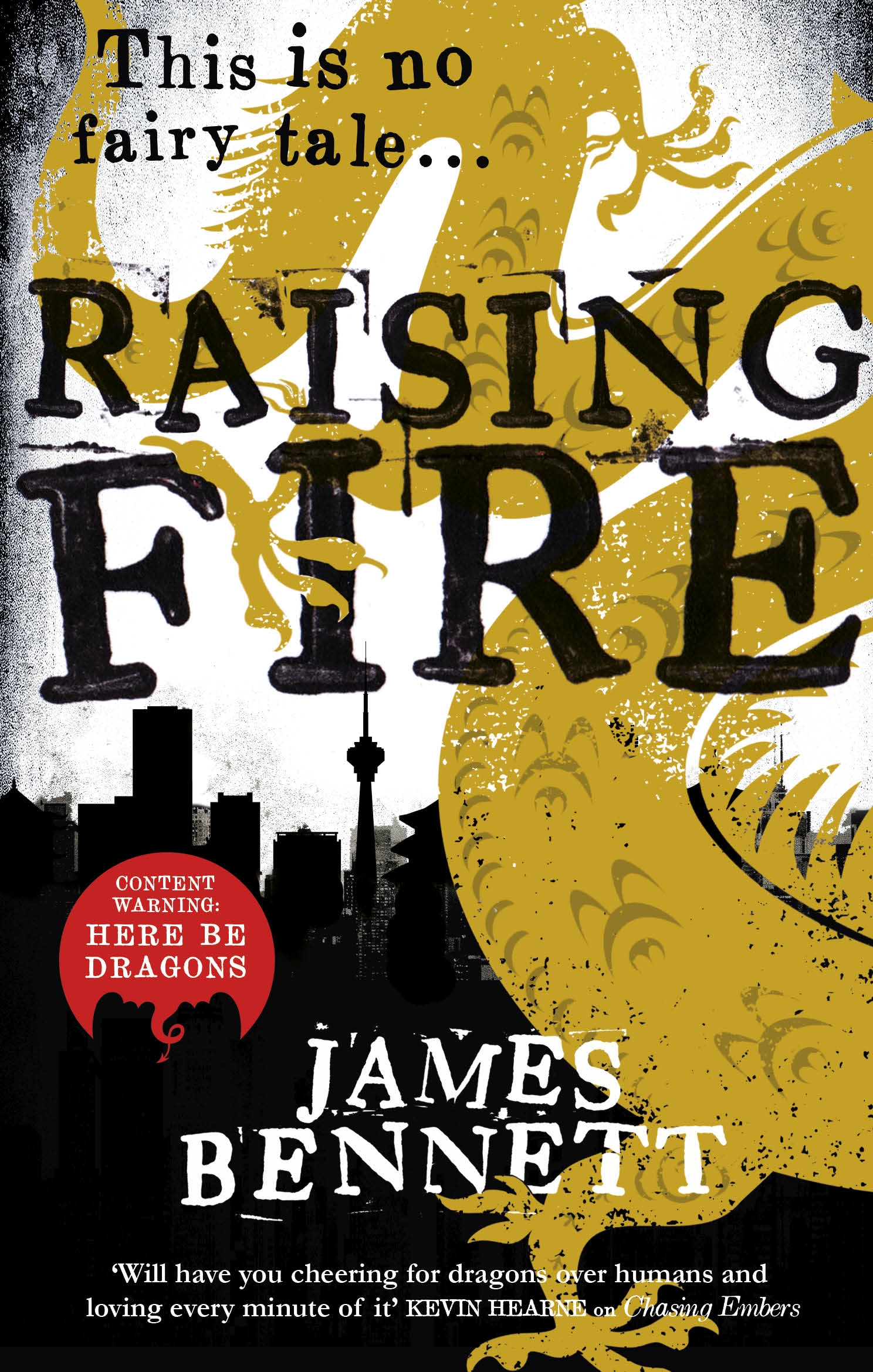 Why read detective fiction when you can read DRAGON DETECTIVE fiction?!  Hot on the heels of his explosive fantasy debut, Chasing Embers, James Bennett is back with Raising Fire – another flame-fueled tale of adventure, modern-day mythology and – the aforementioned – dragons! This is perfect for fans of Neverwhere, Ben Aaronovitch and Jim Butcher

Son of the Night by Mark Alder

Following on from the success of Son of the Morning which saw him compared to both Bernard Cornwell for the flair of his historical writing and to George R.R. Martin for his gripping plotting Mark Alder takes his history of The Hundred Years war into France as the war between Heaven and Hell swallows up the ambitions of both the French and English crowns.

As the armies mass around Crecy the rivalries between Lucifer, Satan and God become ever deeper and more violent. Combining a cast of larger than life (yet real) characters and a truthful, deeply researched take on the religious beliefs of the time Mark Alder is embarked on a truly unique historical fantasy that will ensure you never see the 100 Years War and the history of medieval Europe in the same way again.