In celebration of the release of Midnight Sun (the iconic love story of Twilight told from the vampire's point-of-view) we have been re-watching the blockbuster hit films starring Kristen Stewart and Robert Pattinson.

This got us thinking - what if they remade Twilight in 2020? Who would they cast?

After much debate among the Hachette team, these are our suggestions!

Best known for her roles in Booksmart and Unbelieveable, Kaitlyn Dever has proven acting chops. She's also got the lovable, clumsy girl-next-door down pat, so we think she'd make a fantastic Bella! 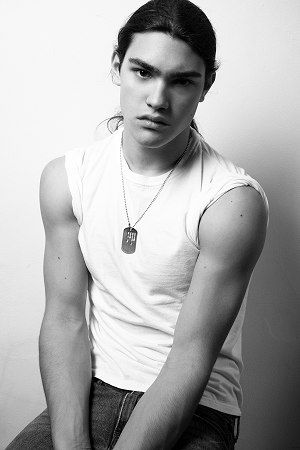 Michael Hudson is a Native American model and actor of Mohawk descent. His career as a model/actor has only just started, but when we find his photos we fell in LOVE. He even has Jacob's lushious locks!

Known for his role as Nicholas Scratch on Netflix's Chilling Adventures of Sabrina, this not-so-bad-boy is our ideal Edward! We think he could easily pull off Edward's "bronze" hair, and just look at those dreamy eyes. 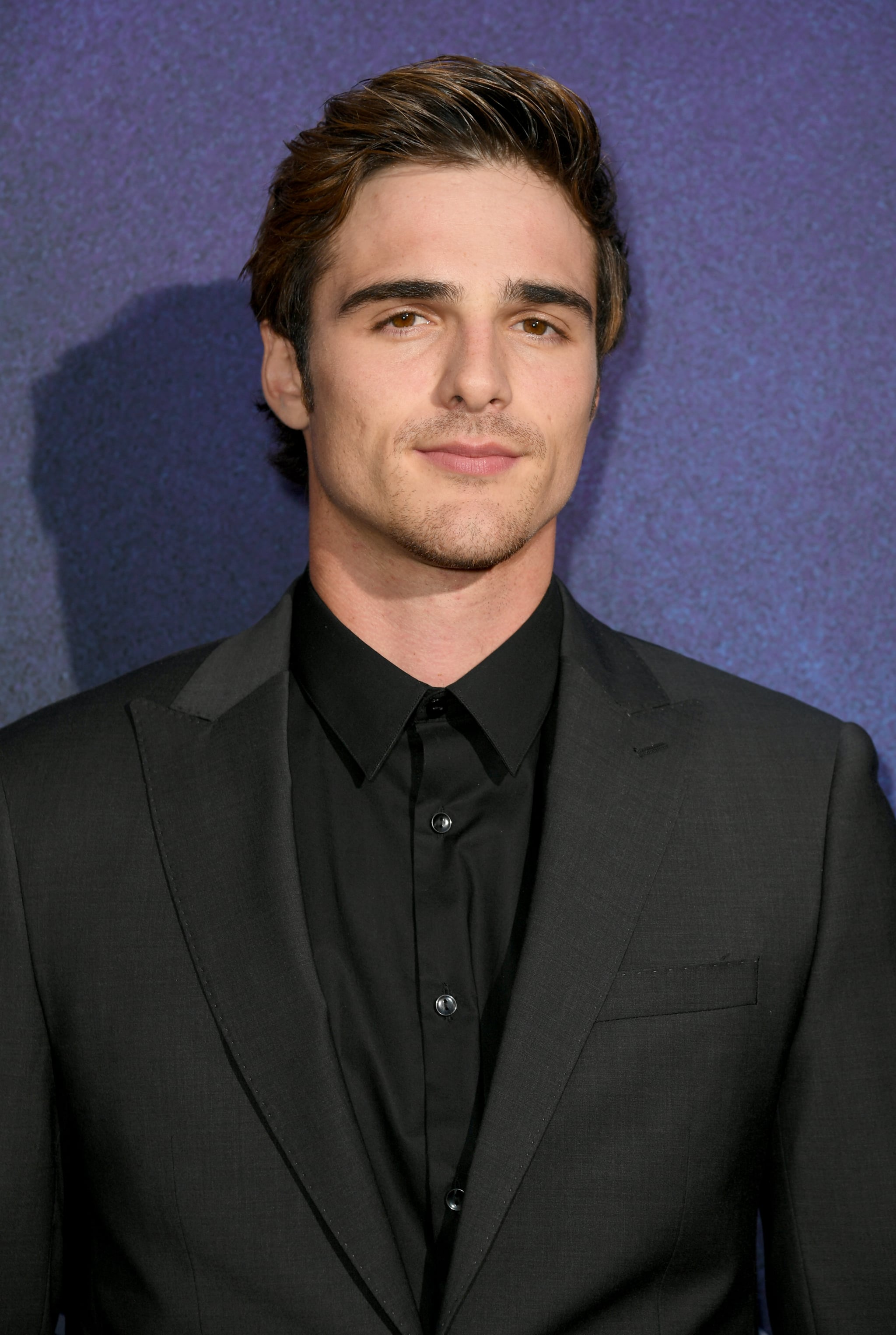 Stephenie Meyer wrote Emmett as being 6'5" - well Jacob Elordi is 6'4", so we rest our case! Known as the hulking love interest in the hit Netflix movie The Kissing Booth and the teen series Euphoria, we think he's a perfect fit for this franchise. 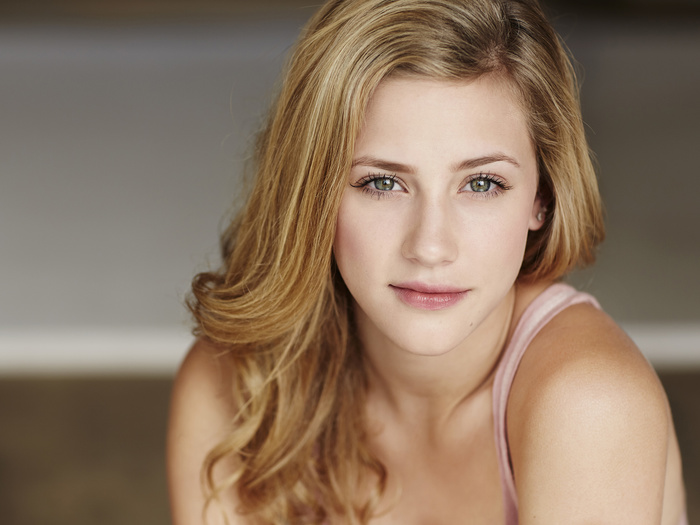 Rosalie is described as being "most beautiful person in the world" with flowing pale blonde hair and violet blue eyes (before she gets her new vampire gold) so we instantly thought of Lili! Best known for her role as  Betty Cooper on The CW teen drama series Riverdale, we think Lili could pull off Rosalie's cold demeanor in a heartbeat.

We know Alice is supposed to be short, pixie-like,and have small features - so we thought who better than Lily Collins, who is only 5'4" and looks smashing with short hair! We also think that given Lily's role in The Mortal Instruments, she could really pull off Alice's vision scenes. 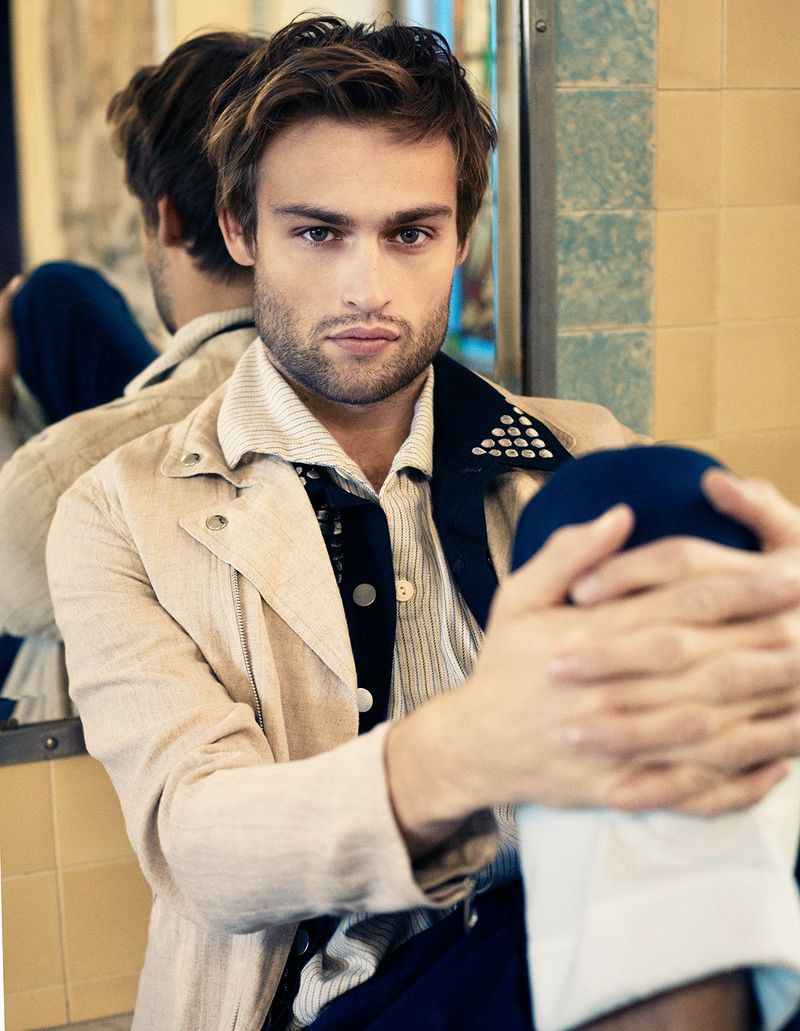 Jasper is described by Alice as 'a good Southern gentleman', who is cold and distant (for numerous reasons). We think that Douglas, with all his old school charm and previous experience in Great Expectations and Mary Shelley, is a shoe in.

"He was young, he was blond… and he was handsomer than any other movie star I'd seen. He was pale, though, and tired-looking, with circles under his eyes. From Charlie's description, this had to be Edward's father". Sold, to Mr. Alexander Skarsgård! Plus, he already knows his way around being a vampire from his time on True Blood. 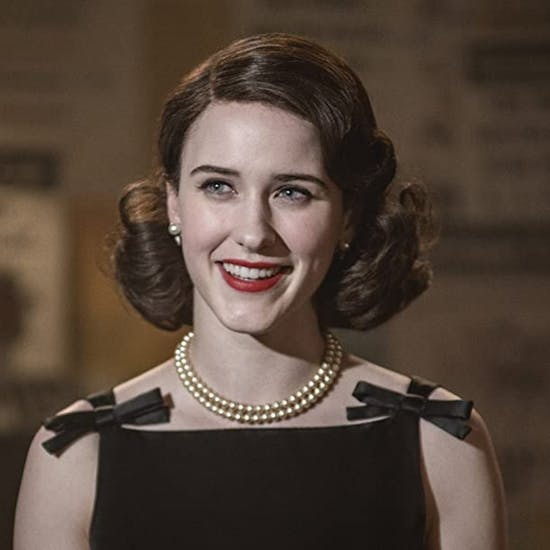 "Something about her heart-shaped face, her billows of soft, caramel colored hair reminded me of the ingenues of the silent-movie era. She was small, slender, yet less angular, more rounded than the others."
Rachel is most recently known for her role in The Marvelous Mrs. Maisel and we definitely think she has that old-Hollywood aesthetic. She also has a kind face - you can just imagine her as mother-hen Esme! 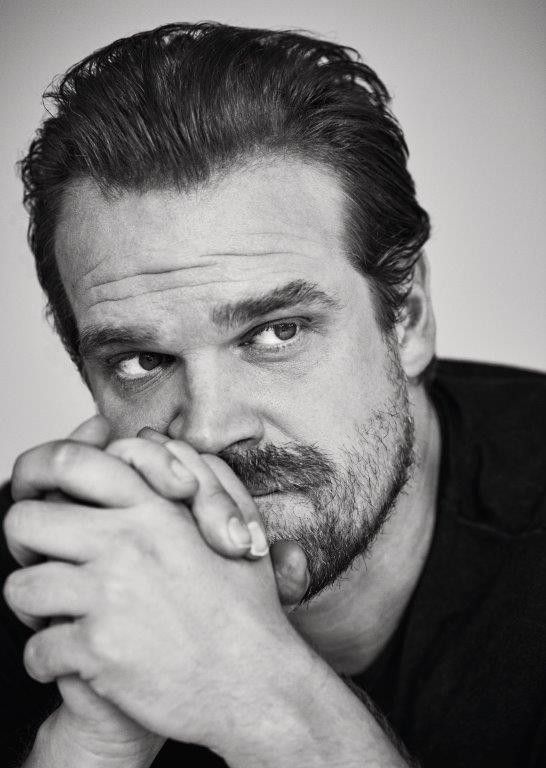 We know what you're thinking - hey, haven't I already seen this guy as a town sherrif? You have, in Stranger Things, but we couldn't resist! David is exactly the type of handsome, rough-around-the-edges Dad that you'd want for Bella. And we'd love to see him on screen!

As Campaign Manager at Hachette, I’m lucky enough to cross paths with so many different genres of book. I’m known around the office as a bit of a thriller buff, but I just can’t stop reading YA – which is why I’m on the Date A Book team! I’m all about pop culture references, bad ass women, a unique take on fantasy worlds, and a love story in every book. Hit me up for #WineWednesday and a reading nook every day.

Welcome back to Forks: A Midnight Sun Review

We couldn't resist the nostaglia of Midnight Sun, and you won't either!

The Return of the Twilight Saga

It's official, Midnight Sun is coming.

10 YA Books to Thrill and Chill

In anticipation of Halloween, here is a list of some of our favourite paranormal and fantasy YA books.

A Sneak Peek at Midnight Sun

Can't wait to start reading the new Twilight book? Check out all the quotes that have been released from Stephenie Meyer's Midnight Sun!