The Land Behind THE WAKING LAND

Wildegarde came bearing a flame in her heart and her hair crowned with the pale light of stars.

Where she placed her feet, the earth trembled. Where she raised her hand, mountains moved.

The Waking Land is an impressive debut novel from Callie Bates. While it’s an adult fantasy novel by genre, it has definite potential to garner YA love, with a strong female lead that is only 19.

Elanna Valtai has been kept for fourteen years as a (hostage) ward by the King of Eren, after her Father tried to start a rebellion from their neighbouring country of Caeris when Elanna was five years old. Elanna has forgotten the old ways of her people, who believed in magic bestowed upon the by the land, for the much more ‘civilised’ way of living in Eren.

However, a turn of events will see Elanna thrown back into the pathway of danger as tensions again rise between Caeris and Eren. Will she become the Wildegarde, sorceress of the land and leader that her people need?

Well, I don’t want to spoil it for you! But aside from a magical plot that just gets pacier and pacier as you read, twists you won’t see coming and rich characters (you’ll even remember the lowly stable boy), there is the LAND.

Bates’ description of the landscape in this book is so rich and stunning, I wanted to walk outside and wiggle my toes in some dewy grass. As is evident from the description, it appears that the country of Eren is much like Britain in this story, and so Caeris seems to draw on the Celtic legends of Ireland and Scotland, and their own rebellions.

You’ve got your forests in Ireland: 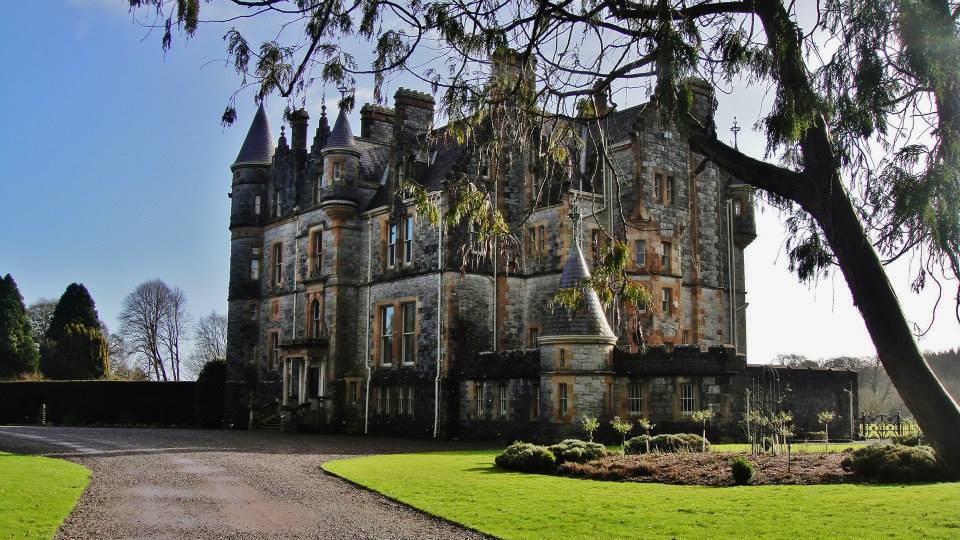 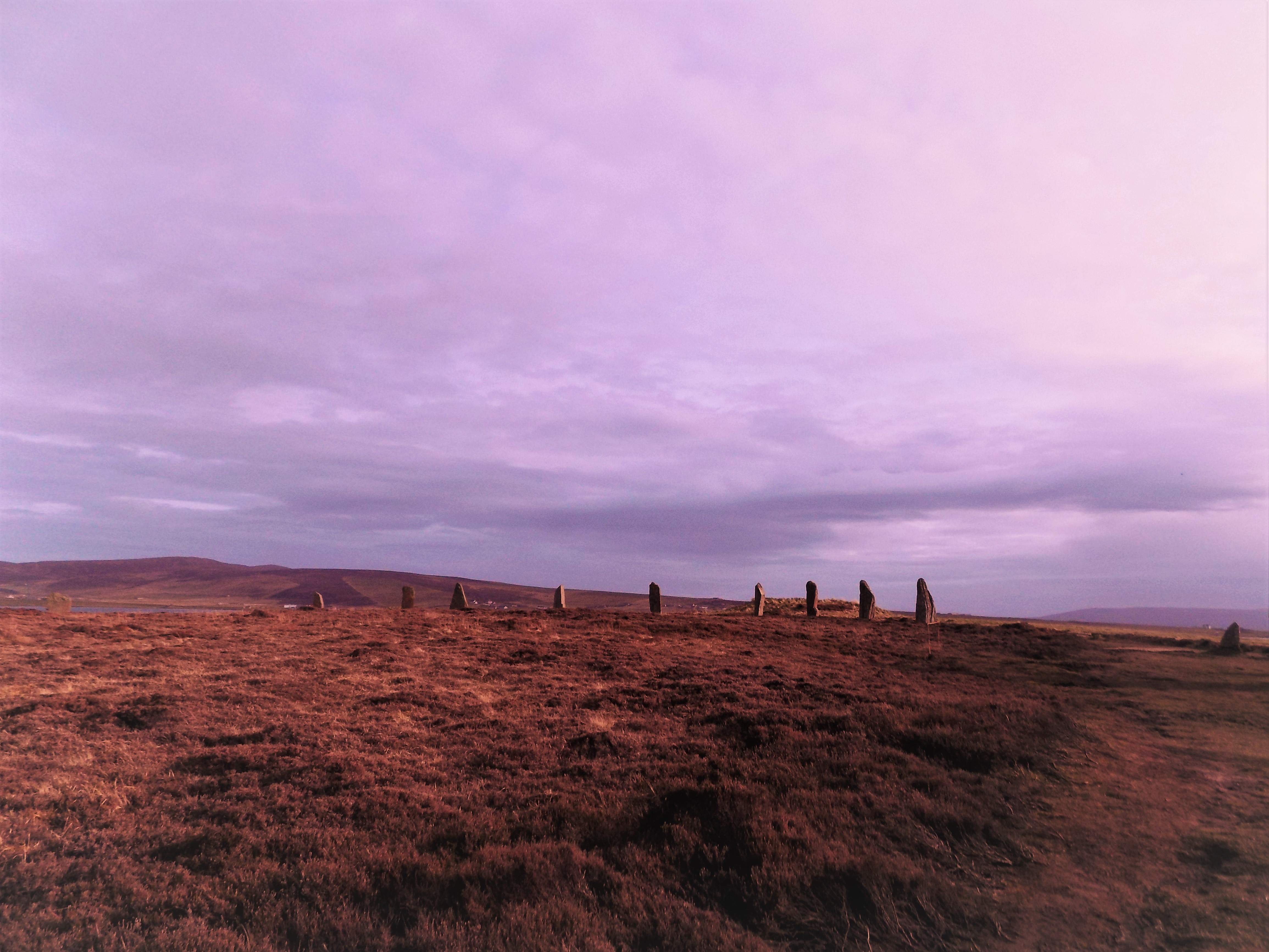 And on top of this, you’ve got some handsome, knee-wobbling male leads – the cherry on top of a stunning aesthetic.

THE WAKING LAND by Callie Bates is out now.

As Campaign Manager at Hachette, I’m lucky enough to cross paths with so many different genres of book. I’m known around the office as a bit of a thriller buff, but I just can’t stop reading YA – which is why I’m on the Date A Book team! I’m all about pop culture references, bad ass women, a unique take on fantasy worlds, and a love story in every book. Hit me up for #WineWednesday and a reading nook every day.

Want to know the difference between an Iskari and Namsara? Author Kristen Ciccarelli has your ultimate cheat sheet to the Iskari Universe!

A Day in the Life: Kristen Ciccarelli

Kristen Ciccarelli, author of THE LAST NAMSARA, gives us a look at a writer's life through pictures! Spoilers: cute doggos ahead.

8 Things We Loved About STRANGE THE DREAMER

We can’t stop thinking about Laini Taylor’s latest release, so we wanted to share some of our favourite things about STRANGE THE DREAMER.

Most Anticipated YA Reads of 2019

We can’t help it, we are already excited for the absolutely brilliant list of YA books coming in 2019!

A perfect list of YA thrillers to get the goosebumps going this Halloween.