Top Five Songs I listened to while writing Greatest Hits

At the heart of my new novel, Greatest Hits, is my belief that music is one of the most evocative art forms: that hearing a particular song can immediately transport us back to the moment, or mood, or place we were in when we first heard it.

My novel follows a British singer-songwriter, Cass Wheeler, through the course of one day, as she sits in her home studio listening to her back catalogue in order to compile a very personal greatest-hits record. Each song Cass hears sets off a cloudburst of memory, drawing us through the arc of her life, from birth and adolescence to marriage, fame, motherhood and her eventual decision to withdraw from the world.

Naturally, music was a major source of inspiration to me in researching and writing the novel – and in co-writing, with the singer-songwriter Kathryn Williams, the lyrics for the album, Songs from the Novel Greatest Hits, that, in a world first, offers a real-life soundtrack to the book.

Here, then, are five of the songs I listened to while writing Greatest Hits, and whose sounds and subjects coloured my character and her story. 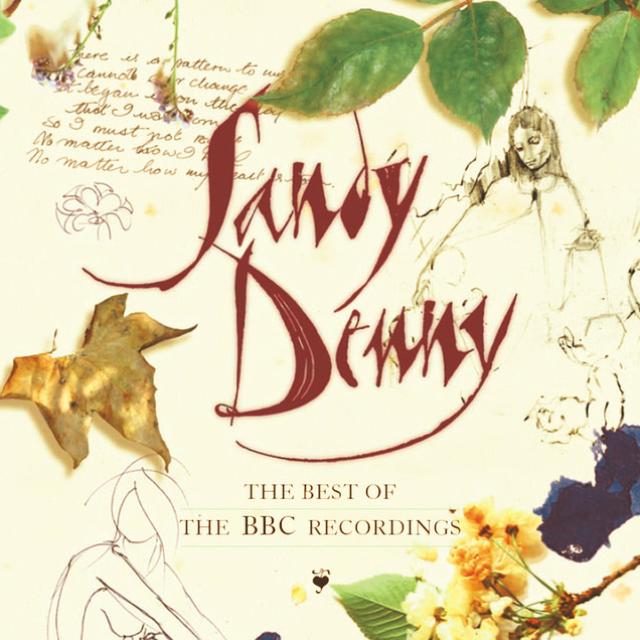 I’ve loved the late English folk singer and former frontwoman of Fairport Convention since my teens – above all for this song, which speaks so eloquently of the passage of time, and how difficult it is to hold on to the things we love.

This is one of the first songs I put on the Spotify playlist I made to inspire me while researching and writing Greatest Hits. I don’t actually play music while I’m writing – I find it too distracting - but I put the playlist on while I was out for my morning runs, in the hope that the songs would help me get a handle on my character, her life story, and her music.

I don’t tend to plan my novels too meticulously – I start with a character, a scene, and a premise, and then go from there, getting to know my character gradually, as you do a friend in real life. So I didn’t know exactly what Cass’s story would be before I started writing it – but I was pretty clear that at the heart of it would be a passionate, tricky relationship with a fellow songwriter, whom I eventually named Ivor Tait.

I suspect this song by Fleetwood Mac, famously detailing the on-off relationship between Stevie Nicks and Lindsay Buckingham, might well have been a source of inspiration. 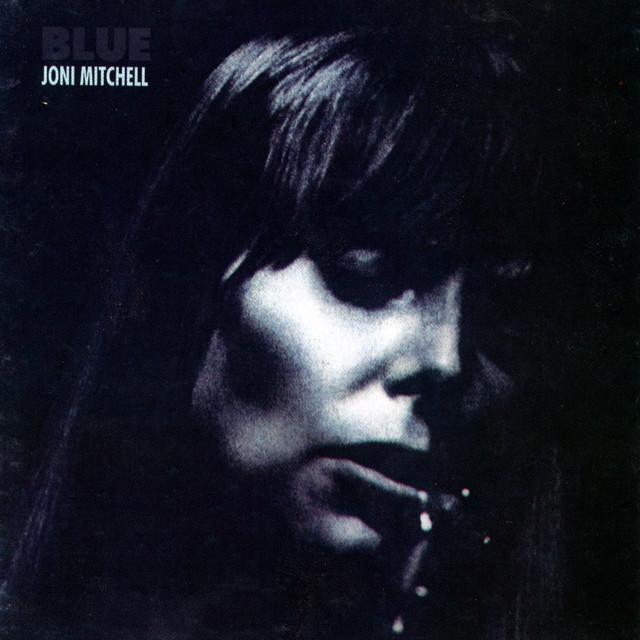 In my mind, Cass is somewhere between a British Joni Mitchell and a slightly older Kate Bush. So I listened to a lot of Joni’s music while writing the novel – interested, above all, in the ways in which she wove her own life experiences into her songs.

This song strikes a particular chord because it is widely believed to be about Joni’s decision to give up her daughter for adoption. I read many biographies of female musicians while researching Greatest Hits, and was particularly struck by the ambivalent relationship so many of them had towards motherhood: by the difficulties any woman faced, and still faces, in squaring her creative impulses and ambitions with her desire to be a mother.

In researching the British folk and acoustic music scene of the 60s and 70s, I came across the singer-songwriter Jackson C Frank, and his astonishing life-story – far more lurid and sad than anything fiction could come up with.

Frank was an American who came across to the UK to seek his fortune as a musician. Paul Simon produced his 1965 album – from which this gorgeous, shimmering gem of a song is drawn – but Frank ended up penniless and sleeping rough. I listened to this song over and over as a corrective to the idea that having musical talent necessarily means seeing it recognised by the wider world.

Greatest Hits is structured around sixteen songs, each of which reflects a particular moment in Cass’s life. As part of the first draft, I wrote embryonic lyrics for each one, but it was only when I started working with Kathryn Williams that the songs really began to take off.

We reworked the lyrics together, and Kathryn wrote the music. This is the first song we worked on, and I can still remember exactly how it felt to be sitting in my writing room with Kathryn, sensing, for the first time, just how exciting it was going to be to see Cass’s story take on a life beyond the page.