William McInnes writes about why he likes Christmas cards. Even weird ones. 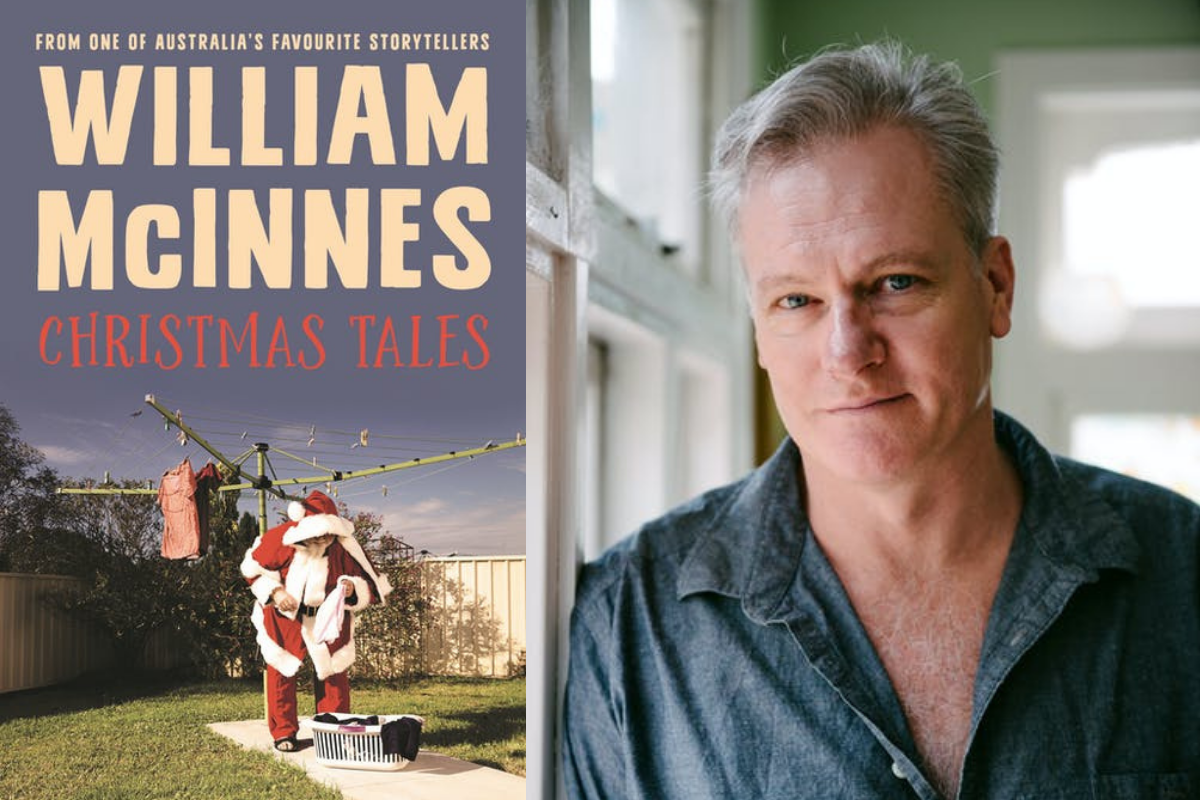 Christmas cards are starting to arrive. From friends and relatives. A couple from politicians; sincere ones with heartfelt automated signatures. A few from charities and one from a power company – explaining a price increase along with festive good wishes. God bless you, Ebenezer Scrooge!

Don’t mind cards. New media changes the format a bit but it’s still nice to receive Christmas wishes. Sometimes. A friend sent me a Christmas text: ‘Coz ur nt on facebook wl I snd hi. Mrryxmas!’.

Smashing. Suddenly I see warmth in the politicians’ automated autographs. Some people hate cards. Environmental waste! Why should trees die for mediocre tripe to be produced? Bah, humbug. Bet even Adam Bandt sends Christmas cards in some form. Bet he sends them with an automated signature.

No, I like cards. Even weird ones. Got one once from a director I’d worked with, your basic run-of-the-mill UNICEF card and printed greeting. What made it was the handwritten message. ‘F…k you. Call yourself an actor! Rot in hell.’

The following year I bumped into him and his partner at some do and said thanks for the card. His partner winced. ‘His therapist suggested it.’ I just nodded and said that was fair enough.

Another colleague sent a card which was just a shopping list. Below the printed Christmas message was, ‘Pork, Champion Ruby and papers, mint drops, Tim Tams, TWO bottles of gin’. Now that’s what I call a Christmas.

Christmas newsletters? Insane. People print a page of what has happened in their year. Not a personal letter but a general collection of highlights. I know they mean well but these efforts always sound the same, as if there is only one template that has to be followed. It’s almost hard to believe that a real person sends them because the content seems to channel Ned Flanders. They usually begin with something like, ‘Wow, another year gone! Gone so fast. Gone with the wind – but we are still here, still married and still in love! Only the kids are getting bigger. And How!!’

Boasting about children is mandatory. How so and so has become a gorgeous young woman, repeated statements of academic and sporting prowess and, of course, how one of the kids (there’s always one) is incredibly ARTISTIC!

Like cards, though, the annual newsletters can be bizarrely entertaining. I’ve received one such letter from a family for years. Each newly born child in the family receives increasingly odder names. ‘July saw the arrival of our beautiful boy Dartanyarn.’ Alexander Dumas cry your eyes out. One year brought a brief note about ‘Dad's shooting accident and enforced holiday’?! Two months after Christmas I saw an item in a newspaper stating Dad had just been released from jail after firearms offences. And not forgetting the priceless ‘Eldest offspring has finally received a diagnosis for his skin condition! Way to go!’

Yet, even so, there is something so elementally lovely about receiving a Christmas card with greetings and good wishes from another human being. So good luck and Merry Christmas to them as well. Here’s to health, happiness and skin conditions! And while I’m at it, Merry Christmas to all of you! Please feel free to send a card, and even newsletters if you feel the urge.

Christmas Tales by William McInnes is out now.

From the duo behind the massively successful and award-winning podcast Stuff You Should Know comes an unexpected look at things you thought you knew.