From Nigel Williams, acclaimed master comic genius of suburbia and author of the much-loved Wimbledon Poisoner: R.I.P. is a sublime comedy told from beyond the grave.

Retired bank manager George Pearmain is, apparently, dead. According to the behaviour of everyone around him, it would seem that he is no more. Not only that, but his mother has also passed away too - and on the eve of her 99th year, poor dear. Not only that, it could be that they were both murdered.

As George's family gather for the birthday-celebration-that-never-was, he hovers around the house, watching and listening, entirely unseen. As a result, he makes all sorts of discoveries about himself, his wife Esmeralda and his supposedly happy family . . .

Screamingly funny and strange, it asks the question: What if you could bear witness to your own demise? 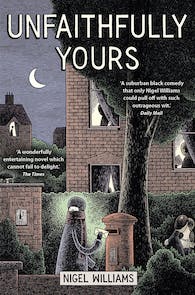 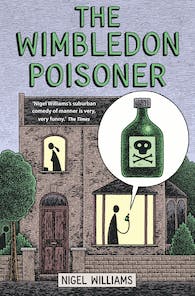 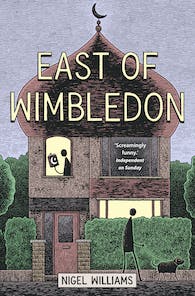 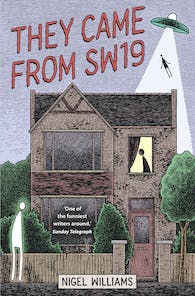 They Came From SW19 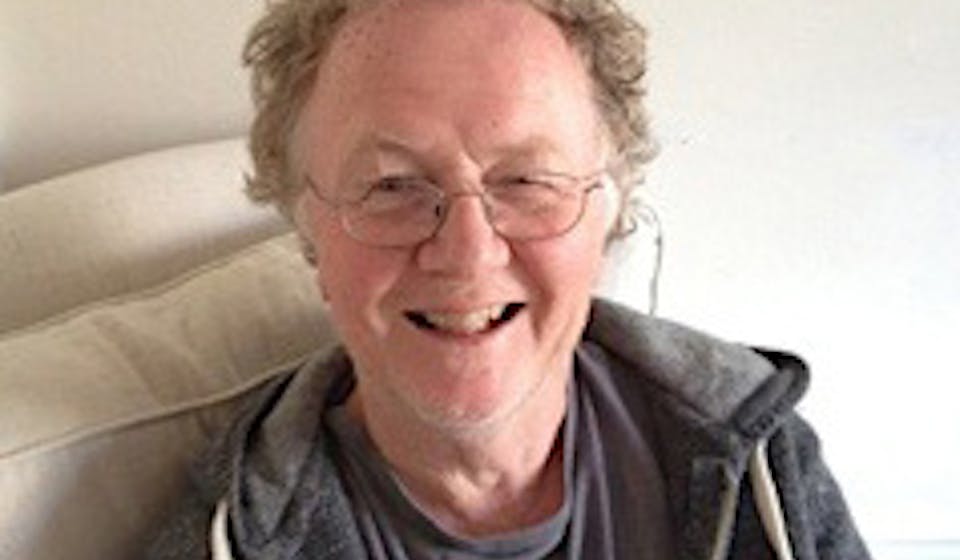 Nigel Williams is the author of twelve novels - including the best-selling Wimbledon Trilogy. His stage plays include Class Enemy, still being performed all over the world, and a dramatisation of William Golding's Lord of the Flies recently revived at the Regent's Park Theatre. He also wrote the Emmy and Golden Globe award-winning Elizabeth I, starring Helen Mirren, while his BBC Radio 4 comedy 'HR' , with Jonathan Pryce and Nicholas le Prevost, is now in its fourth series. He has lived in Putney for thirty years.