The Book of Phoenix

The stunning stand-alone prequel to the World Fantasy Award-winning Who Fears Death by the author of Lagoon.

They call her many things - a research project, a test-subject, a specimen. An abomination.

But she calls herself Phoenix, an 'accelerated woman' - a genetic experiment grown and raised in Manhattan's famous Tower 7, the only home she has ever known. Although she's only two years old, Phoenix has the body and mind of an adult - and powers beyond imagining. Phoenix is an innocent, happy to live quietly in Tower 7, reading voraciously and basking in the love of Saeed, another biologically altered human.

Until the night that Saeed witnesses something so terrible that he takes his own life. Devastated, Phoenix begins to search for answers - only to discover that everything that she has ever known is a lie.

And it's time for Phoenix to spread her wings and rise.

Spanning continents and centuries, The Book of Phoenix is an epic, incendiary work of magical realism featuring Nnedi Okorafor's most incredible, unforgettable heroine yet. 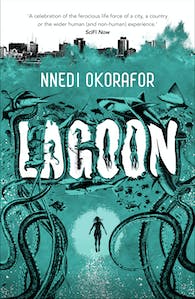 Praise for The Book of Phoenix 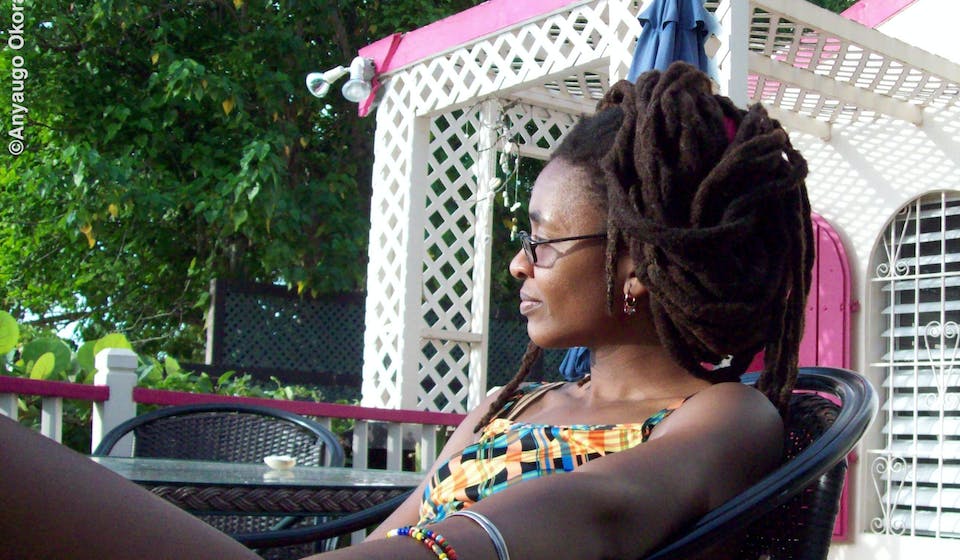 Nnedi Okorafor is the author of numerous novels and short stories, including Zahrah the Windseeker, which won the Wole Soyinka Prize for Literature, Who Fears Death, winner of the 2011 World Fantasy Award for Best Novel,and Lagoon, which Ngugi wa Thiong'o, author of Wizard of the Crow, calls 'a thing of magic and beauty.' She lives in New York, where she is a professor of creative writing at the University of Buffalo, SUNY.