Breaking Point: by the author of THE LOST AND THE DAMNED, a Times Crime Book of the Month

"Exhilarating . . . This is not conventional crime" Barry Forshaw, FT

The third Capitaine Coste Investigation - set once again in Seine-Saint-Denis, France's capital of crime, its most notorious suburb - opens with our hero at a low ebb. He has been sent to see a police psychologist after a case that saw him kill a suspect in self defence and witness the death of a member of his team. But what comes next will be more testing still.

Five hardened criminals - a murderer, a paedophile, a Serbian ex-soldier, a kidnapper and a robber - are all caught up in the same case, and Coste is prepared to enter this nest of vipers no matter what the consequences for his colleagues and those closest to him. Lost souls, crimes of passion, cops like fallen angels: redemption is sometimes reached through revenge.

In this award-winning sequel to The Lost and the Damned and Turf Wars, Olivier Norek pushes his characters to their breaking point and beyond.

What readers are saying about Olivier Norek
You can see the similarities with the TV series Spiral, which can only be a major positive!

A hard hitting and gritty French crime read that makes an impact.

I loved this book. Well written and had an authentic feel to it. A complete page turner.

Translated from the French by Nick Caistor 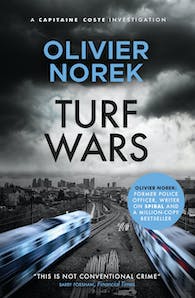 Turf Wars: by the author of THE LOST AND THE DAMNED, a Times Crime Book of the Month 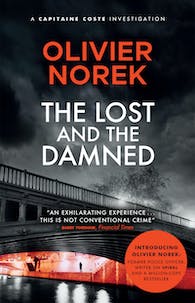 The Lost and the Damned: The Times Crime Book of the Month 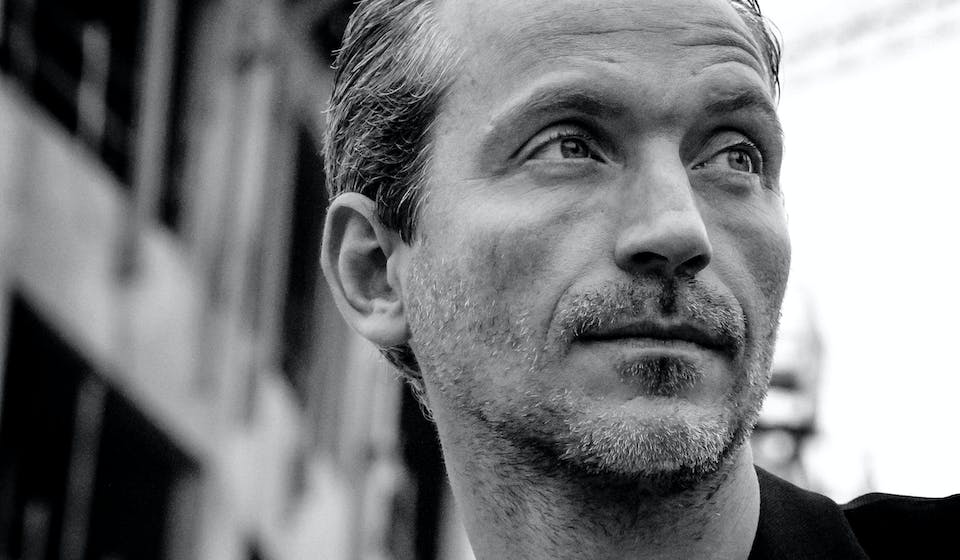 Olivier Norek served as a humanitarian aid worker in the former Yugoslavia, before embarking on an eighteen-year career in the French police, rising to the rank of capitaine in the Seine-Saint-Denis Police Judiciare. He has written six crime novels, which have sold more than a million copies in France and won a dozen literary prizes.