The Shari'a are an ancient race. They are un-warlike and they are ruled by their shamanic witches. The Allemanii are more recently arrived in their locale and are both awed and made fearful by the magical powers of the witches. After generations of peaceful coexistence, a cataclysm occurred out of nowhere and the Allemanii turned on their neighbors and hosts, slaughtered most of them and scattered the survivors. Suddenly, to be a Shari'a is proscribed and to be caught practicing their magic is to be hunted to the death.

In MOTHER OCEAN, DAUGHTER SEA, Brierly was a secret healer who was betrayed by someone she had trusted. In SEA LARK'S SONG, exposed as a Shari'a healer, on the run and now aware of a secret truth about what had happened to her people--and in love with one who may put her life at risk even more--Brierly must hide in the mountains and sort her way through a tangle of secrets as she attempts to bring her lost people, and their magical, healing power, back into the world.

Her true love faces an almost overwhelming challenge: he must struggle against centuries of fear, hatred, secrecy and conspiracy to turn his own people away from the commitment to destruction. If he does not, not only will Brierly and her people's survival be at risk but his own people may end up facing a similar fate, as destructive as the one they had wrought upon the Shari'a. 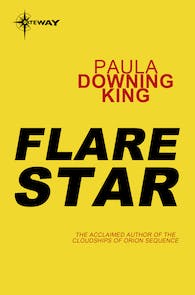 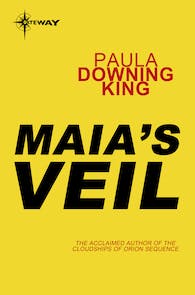 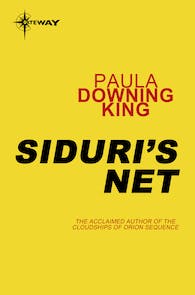 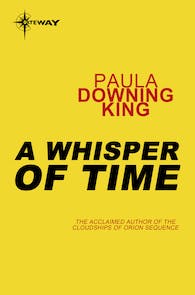 A Whisper of Time 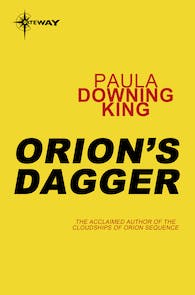 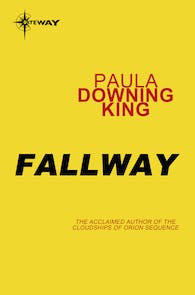 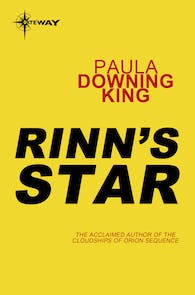 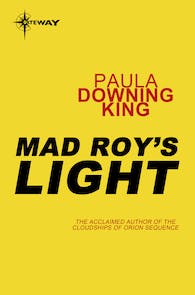