A Dying Breed: A gripping political thriller split between war-torn Kabul and the shadowy chambers of Whitehall

Dateline: London and Kabul. Between the frontline and the news...lies the truth.

In a brilliantly plotted contemporary thriller with echoes of Graham Greene and John le Carre, William Carver, a veteran but unpredictable BBC hack, is thrown into the unknown when a bomb goes off killing a local official. Warned off the story from every direction, Carver won't give in until he finds the truth.
Patrick, a young producer, is sent out on his first foreign assignment to control the wayward Carver, but as the story unravels it looks like the real story lies between the shadowy corridors of the BBC, the perilous streets of Kabul and the dark chambers of Whitehall.

Set in a shadowy world of dubious morality and political treachery, A DYING BREED is a gripping novel about journalism in a time of war, about the struggle to tell the stories that need to be told - even if it is much easier not to. 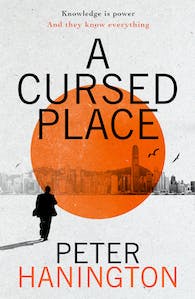 A Cursed Place: A page-turning thriller of the dark world of cyber surveillance 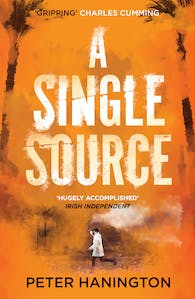 A Single Source: a gripping political thriller from the author of A Dying Breed

Praise for A Dying Breed: A gripping political thriller split between war-torn Kabul and the shadowy chambers of Whitehall 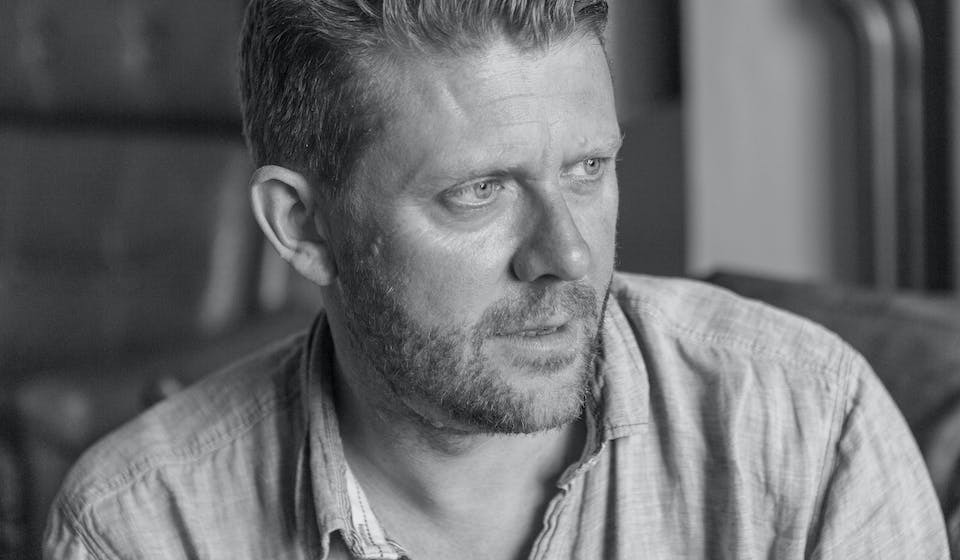 Peter Hanington is the author of A Dying Breed and A Single Source. He has worked as a journalist for over twenty-five years, including fourteen years at the Today Programme and more recently The World Tonight and Newshour on the BBC World Service. He lives in London with his wife and has two grown-up children.