A gripping SF thriller in a brilliantly realized alternative Russia - a superb debut.

A thousand miles east of Mirgorod, the great capital city of the Vlast, deep in the ancient forest, lies the most recent fallen angel, its vast stone form half-buried and fused into the rock by the violence of impact. As its dark energy leeches into the crash site, so a circle of death expands around it, slowly - inexorably - killing everything it touches. Alone in the wilderness, it reaches out with its mind.

The endless forest and its antique folk lore are no concern to Inspector Vissarion Lom, summoned to the capital in order to catch a terrorist - and ordered to report directly to the head of the secret police. A totalitarian state, worn down by an endless war, must be seen to crush home-grown terrorism with an iron fist. But Lom discovers Mirgorod to be more corrupted than he imagined: a murky world of secret police and revolutionaries, cabaret clubs and doomed artists. Lom has been chosen because he is an outsider, not involved in the struggle for power within the party. And because of the sliver of angel stone implanted in his head at the children's home.

Lom's investigation reveals a conspiracy that extends to the top echelons of the party. When he exposes who - or rather what - is the controlling intelligence behind this, it is time for the detective to change sides. Pursued by rogue police agents and their man-crushing mudjhik, Lom must protect Kantor's step-daughter Maroussia, who has discovered what is hidden beneath police headquarters: a secret so ancient that only the forest remembers. As they try to escape the capital and flee down river, elemental forces are gathering. The earth itself is on the move. 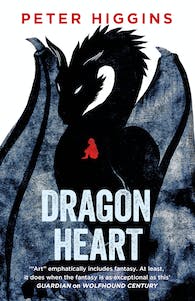 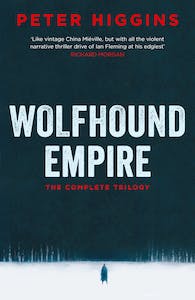 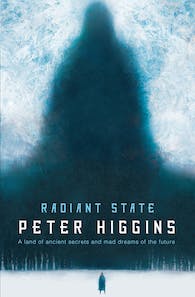 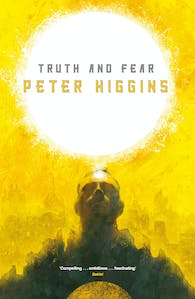 Truth and Fear: Book Two of The Wolfhound Century 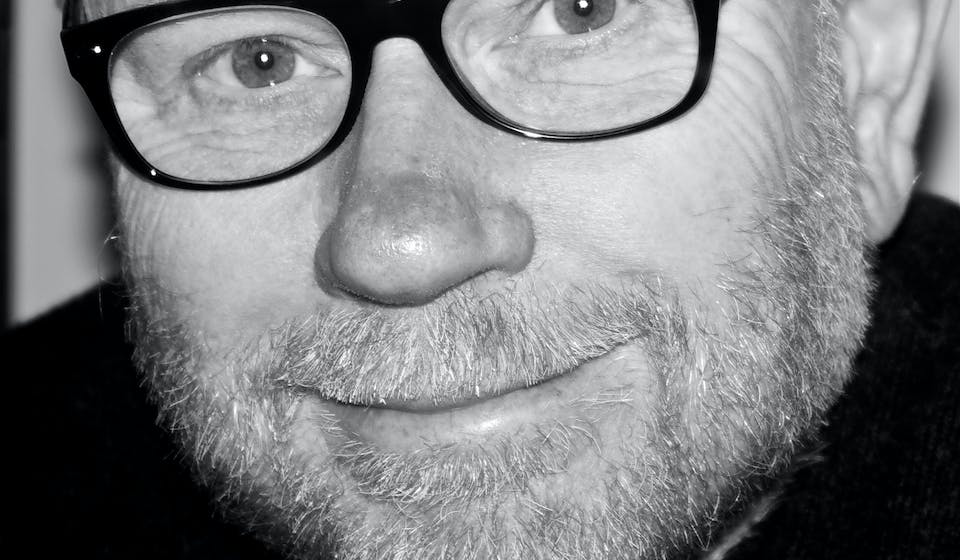 Peter Higgins read English at Oxford University and Queen's, Ontario. He was a Junior Research Fellow at Wolfson College, Oxford and worked in the British Civil Service. His short stories have appeared in Fantasy: Best of the Year 2007, Best New Fantasy 2, Asimov's Science Fiction, Fantasy Magazine, Zahir and Revelation, and in Russian translation in the St Petersburg magazine Esli. His first novel was the acclaimed Wolfhound Century. He lives with his family in South Wales.