The Knight: A Tale from the High Kingdom

An epic new fantasy story from the French George R. R. Martin - and the tale of a bloody, exceptional revolution...

This is the tale of Lorn Askarian.
Some say he brought the kingdom to the brink of destruction, taking advantage of a dying king and an unpopular queen to strike against his enemies, heedless of the danger posed by a growing rebellion.

Others claim he saved the kingdom, following the orders of a king who had him falsely imprisoned, heedless of the personal cost, and loyal to the last - fighting against desperate odds on the political and physical battlefields alike.

Whatever the truth, whatever you choose to believe, this is his story. 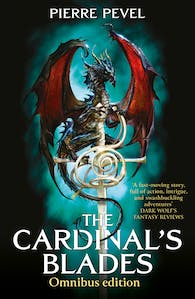 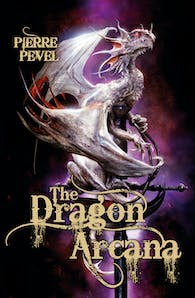 The Alchemist in the Shadows 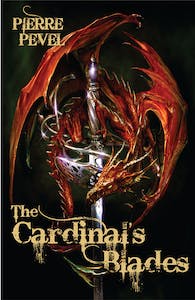 Pierre Pevel, born in 1968, is one of the foremost writers of French fantasy today. The author of eight novels to date, four of which are published in translation, he was awarded the Grand Prix de l'Imaginaire in 2002 and the Prix Imaginales in 2005, both for best novel.