The long-awaited first work of non-fiction from the author of the #1 New York Times bestselling Once Upon a Time in Hollywood: a deliriously entertaining, wickedly intelligent cinema book as unique and creative as anything by Quentin Tarantino.

In addition to being among the most celebrated of contemporary filmmakers, Quentin Tarantino is possibly the most joyously infectious movie lover alive. For years he has touted in interviews his eventual turn to writing books about films. Now, with CINEMA SPECULATION, the time has come, and the results are everything his passionate fans - and all movie lovers - could have hoped for. Organized around key American films from the 1970s, all of which he first saw as a young moviegoer at the time, this book is as intellectually rigorous and insightful as it is rollicking and entertaining. At once film criticism, film theory, a feat of reporting, and wonderful personal history, it is all written in the singular voice recognizable immediately as QT's and with the rare perspective about cinema possible only from one of the greatest practitioners of the artform ever. 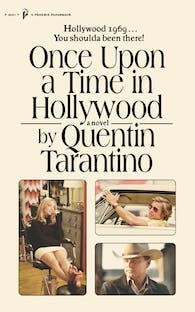 Once Upon a Time in Hollywood: The First Novel By Quentin Tarantino

Grindhouse: The Sleaze-filled Saga of an Exploitation Double Feature 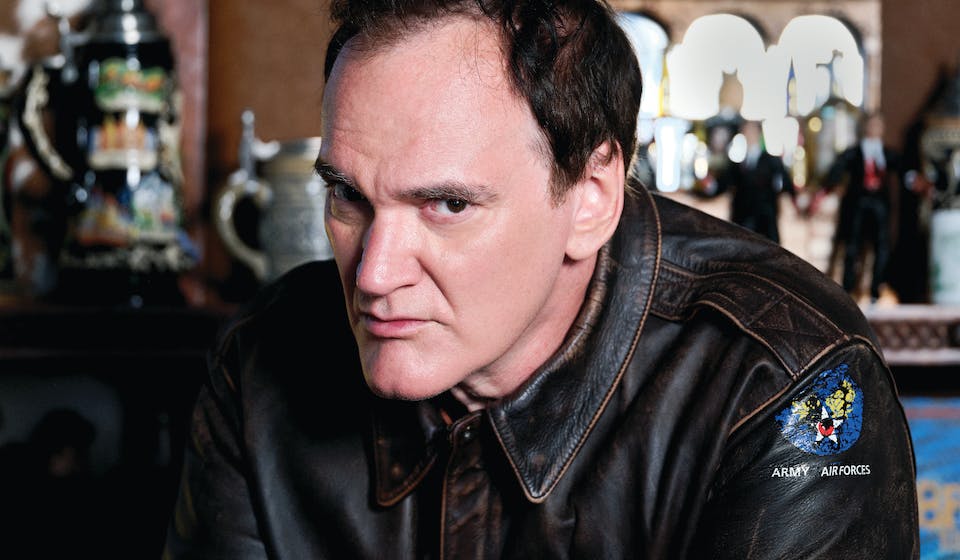 QUENTIN TARANTINO was born in 1963 in Knoxville, Tennessee. He is the writer-director of nine feature films, the winner of two Academy Awards for Best Original Screenplay, and the author of the novel ONCE UPON A TIME IN HOLLYWOOD. CINEMA SPECULATION is his first work of nonfiction. 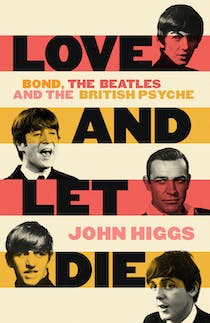 Love and Let Die: Bond, the Beatles and the British Psyche 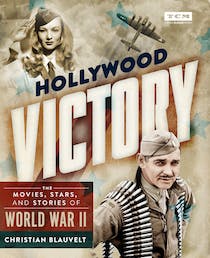 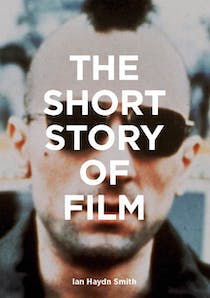 The Short Story of Film: A Pocket Guide to Key Genres, Films, Techniques and Movements 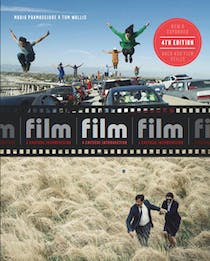 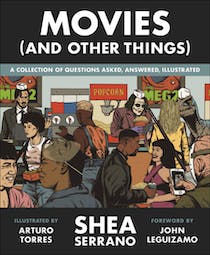 Movies (And Other Things) 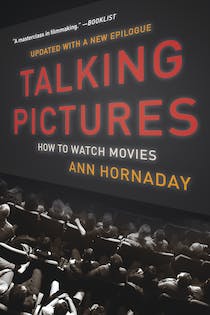 Talking Pictures: How to Watch Movies 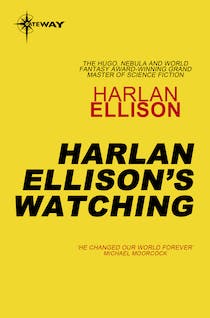 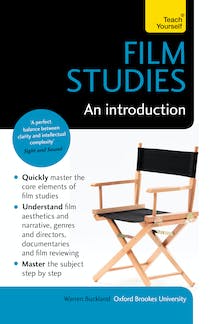 Film Studies: An Introduction: Teach Yourself 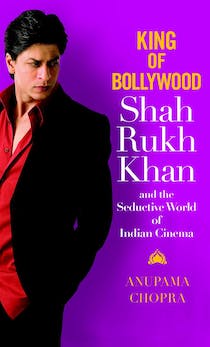 King of Bollywood: Shah Rukh Khan and the Seductive World of Indian Cinema