A novel based on the hugely popular all-action METAL GEAR SOLID video games.

In a torrential downpour, former FOXHOUND agent Solid Snake stands on the George Washington Bridge - ready to launch himself to the deck of the U.S.S. Discovery as it passes below. Inside Discovery is a new generation of Metal Gear. But in the next hour, Snake s world explodes.

Two years later, a young, unproven agent codenamed Raiden must penetrate the mystery of what went so insanely wrong that night. In a labyrinthine superstructure in New York harbour known as the Big Shell, enemies, allies, secret agents, and double dealers converge. Russian commandos, a cyber Vamp, a long-legged, leather-clad, rifle-bearing beauty named Fortune, a deformed, finely manicured bomber called Fatman, and a mysterious Mister X. Somewhere in the maze, as well, is the President himself - his biometrics coded to a bomb that can take out Manhattan, his loyalties unknown. Now, the rookie Raiden is fighting his way to one discovery after another, including the rebirth of Solid Snake himself and a nightmare organization with a history, a plan, and a terrifying superweapon hidden in plain sight. 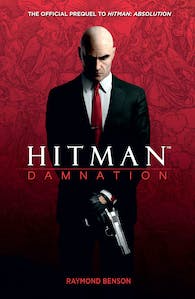 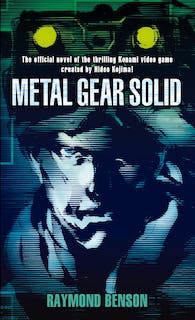 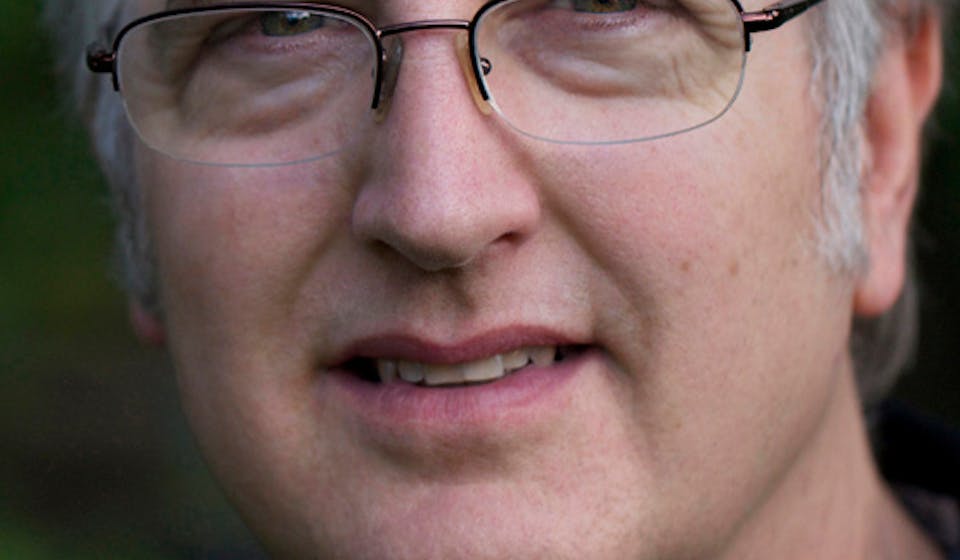 RAYMOND BENSON is the author of twenty-seven published novels, including his latest thrillers The Black Stiletto and its sequel, The Black Stiletto: Black & White. He is also a prolific tie-in writer, his most recent work being Homefront: The Voice of Freedom (co-written with John Milius). Benson was the fourth - and first American - author of the official James Bond novels. Under a pseudonym, he is also the author of the NEW YORK TIMES bestselling books that continue Tom Clancy's line of political thrillers.