Why Did You Stay?: The instant Sunday Times bestseller: A memoir about self-worth

From co-dependence to self-acceptance, this is what the scandal during Strictly taught Rebecca Humphries about true love. WHY DID YOU STAY? is a memoir for anyone who has ever found themselves in a toxic relationship, or wants to re-emerge stronger from one.

'Pacy, vivid, compelling and very, VERY funny ... it will help so many'

'A fucking classic. Required reading for all women and men and I believe it's going to be the book of 2022'

'Fuck, this is good. Every page feels important'

Actor, writer and hopeless romantic Rebecca Humphries had often been called crazy by her boyfriend. But when paparazzi caught him kissing his Strictly Come Dancing partner, she realised the only crazy thing was believing she didn't deserve more. Forced into victimhood by the story, Rebecca chose to reclaim her power, posting her thoughts on social media, including advice for other women who might be experiencing what she realised she'd managed to escape: a toxic, oppressive relationship. A flood of support poured in, but amongst the well-wishes was a simple question with an infinitely complex answer: 'If he was so bad, why did you stay?'

Empowering, unflinching and full of humour, this book takes that question and owns it. Using her relationship history, coming of age stories and experiences since the scandal during Strictly, Rebecca explores why good girls are drawn to darkness, whether pop culture glamourises toxicity, when a relationship 'rough patch' becomes the start of a destructive cycle, if women are conditioned for co-dependency, and - ultimately - how to reframe disaster into something magical.

'The best [book] about relationships since Three Women'

'So funny and heart-breaking. So stunningly written. For any woman who has been asked 'why did you stay?', Rebecca Humphries' book is a hilarious and brilliant read'

'So thoughtful and moving and funny and sad and great, I love it so, so much. I resented having to put it down'

'A memoir every woman needs to read'

Rebecca has written for Vogue, Elle, the Guardian and the Telegraph on relationships, singledom and womanhood. In 2019 she spoke at the House of Commons on behalf of the organisers of the Women's March London about gaslighting and the media.
As an actress, Rebecca has most recently appeared in Ten Percent (Amazon Prime), The Crown (Netflix) and Friday Night Dinner (Channel 4).
All of the above has happened following her public break up in 2018. 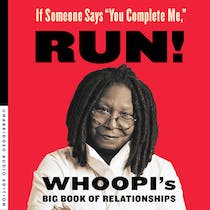 If Someone Says "You Complete Me," Run!: Whoopi's Big Book Of Relationships 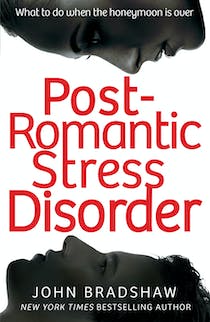 Post-Romantic Stress Disorder: What to do when the honeymoon is over 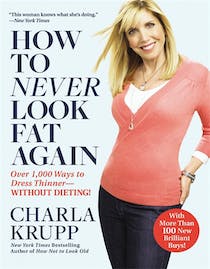 How To Never Look Fat Again: Over 1000 Ways to Dress Thinner - Without Dieting 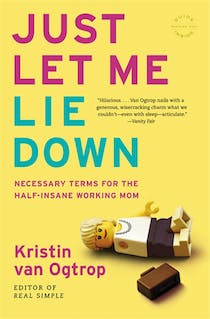 Just Let Me Lie Down: Necessary Terms for the Half-Insane Working Mom Throw Out Fifty Things: Let Go of Your Clutter and Grab Hold of Your Life 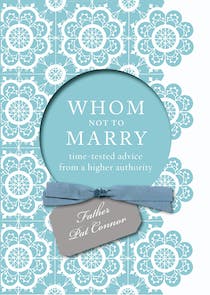 Whom Not to Marry 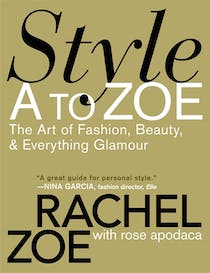 Style A To Zoe: The Art of Fashion, Beauty, and Everything Glamour 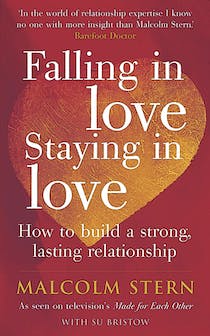 Falling In Love, Staying In Love: How to build a strong, lasting relationship 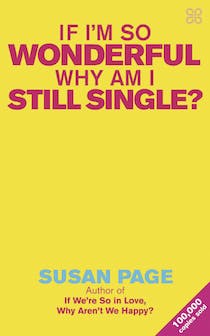 If I'm So Wonderful, Why Am I Still Single? 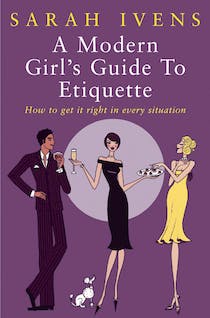 A Modern Girl's Guide To Etiquette: How to get it right in every situation 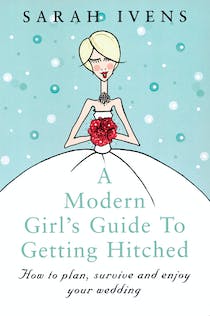 A Modern Girl's Guide To Getting Hitched: How to plan, survive and enjoy your wedding