Emma Thorley is gone...but not forgotten. GONE is a twisty story of murder, guilt and unintended consequences from an exciting new crime novelist.

'Captivating and fast-paced, GONE has a riveting storyline and gritty characters in a super-twisty plot.' Mel Sherratt

A twisty story of murder, guilt and unintended consequences, perfect for fans of Rachel Abbott and Angela Marsons.

But now a body has been found...

As news of the discovery travels, the past comes back to haunt all those involved, from the police to Emma's friends and enemies.

Because some secrets cannot be buried for ever...and some dangers never go away. 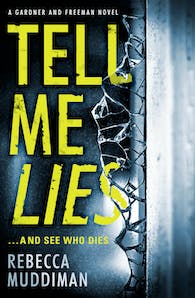 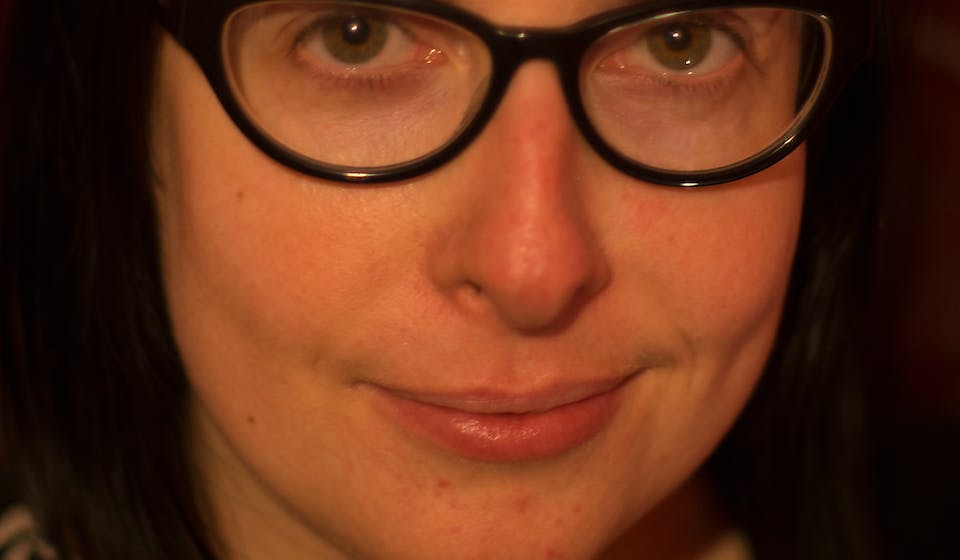 Rebecca Muddiman is from Redcar and has lived there all her life except for time working in Holland where she lived on a canal boat, and in London, where she lived six feet away from Brixton prison. She has a very boring day job, a degree in Film and Media and an MA in Creative Writing. In 2010 she won a Northern Writers' Time to Write Award and the Northern Crime Competition in 2012. She lives with her boyfriend, Stephen, and dog, Cotton, in a semi-detached house which they have christened 'Murder Cottage'.