The Fourth Man: The Hunt for the KGB s CIA Mole and Why the US Overlooked Putin

For the first time ever, New York Times bestselling author and former CIA operative Robert Baer tells the explosive story of how insiders believe a KGB mole rose to the highest ranks of the CIA.

In the aftermath of the Cold War, US intelligence caught three high-profile Russian spies. However, these arrests left major questions unanswered, and rumours have long swirled of another mole, often referred to as the Fourth Man. Three pioneering female veterans of counterintelligence were tasked with unearthing him. With steadfast determination and expertise, they came to a shocking conclusion, one which had, and continues to harbour, dramatic consequences for American security.

In this gripping insider account, Baer tells a thrilling story of Russian espionage and American intelligence. With profound implications for the rise of Vladimir Putin and international relations with Russia, The Fourth Man is a real-life spy thriller with echoes of John Le Carre.

The Perfect Kill: 21 Laws for Assassins 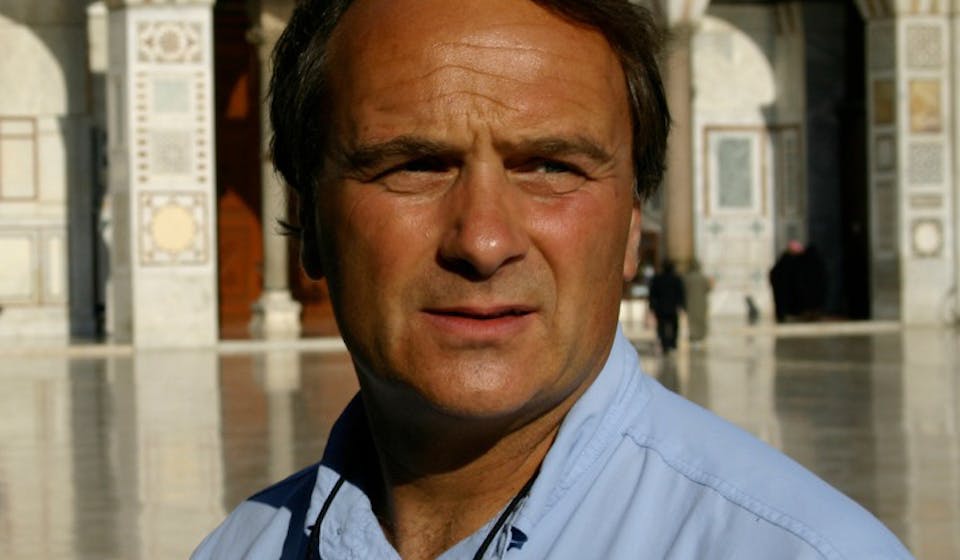 Robert Baer spent 21 years in the CIA as a field operative. He resigned after leading an aborted attempt on Saddam Hussein. He is the author of four NEW YORK TIMES bestsellers. His memoir SEE NO EVIL was made into the Academy Award-winning movie SYRIANA. He anchored an Emmy-nominated British documentary series, THE CULT OF THE SUICIDE BOMBER. He is the intelligence columnist for TIME.com and a regular BBC and CNN contributor. He currently lectures various US government agencies on assassination.